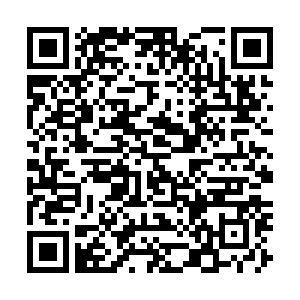 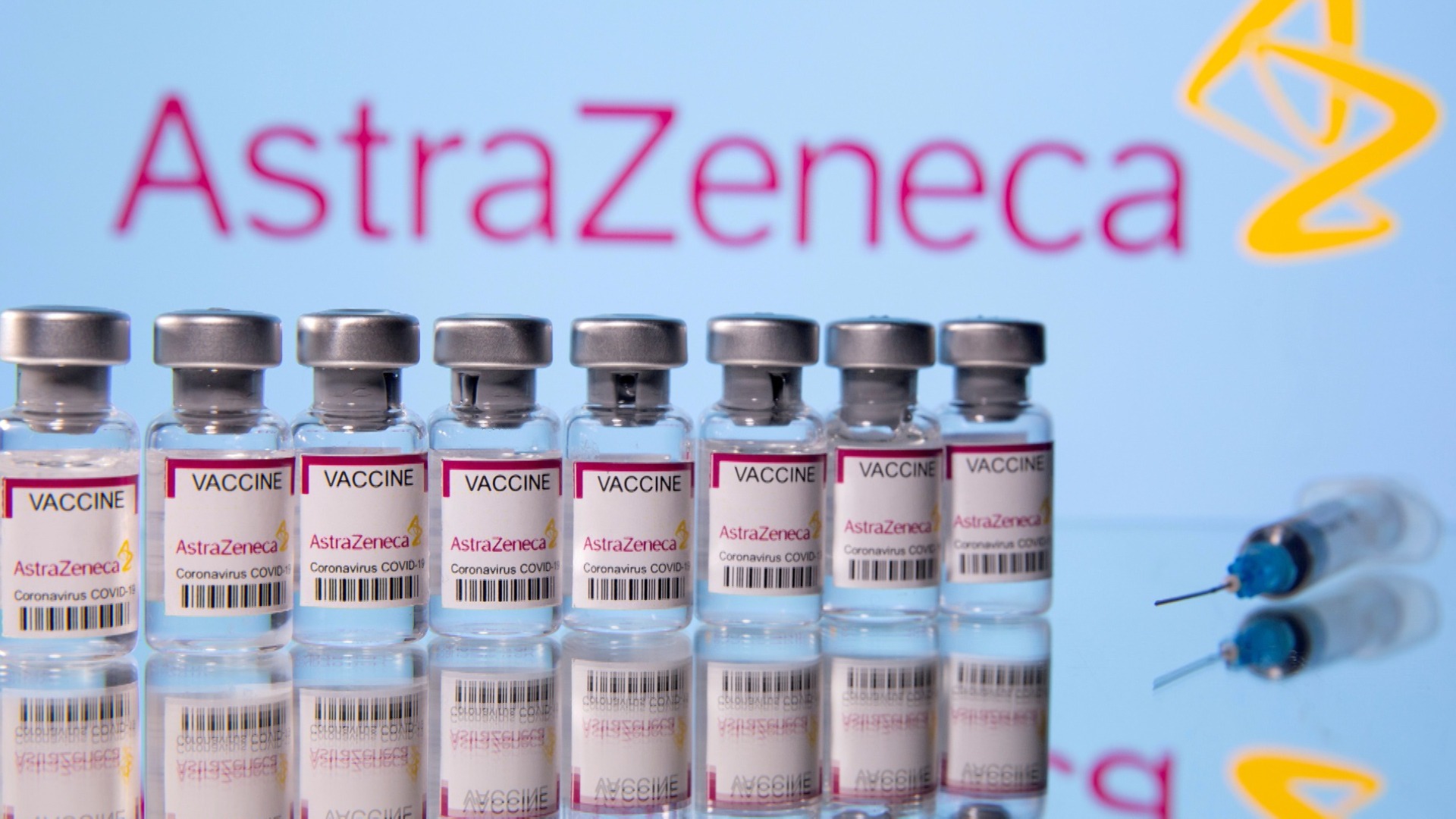 AstraZeneca met a deadline to deliver 15m COVID-19 vaccine doses to the EU on Monday, but hundreds of millions of jabs still missing. /AFP

AstraZeneca met a deadline to deliver 15m COVID-19 vaccine doses to the EU on Monday, but hundreds of millions of jabs still missing. /AFP

AstraZeneca has chalked up a small victory in a long-simmering battle with the European Commission over COVID-19 vaccine deliveries, averting millions of dollars in potential penalties. But the broader war with Europe over missing vaccine doses is far from over.

In June, a Belgian court ordered the vaccine maker to deliver 50 million doses by September 27, with the first 15 million to be delivered by July 26.

The vaccine maker not only met the Monday deadline but appears to have fulfilled the entire scaled-down delivery schedule set out by the court, which included additional deliveries in August and September.

A European Commission spokesperson told CGTN that to date, AstraZeneca had delivered "nearly 100 million doses" of its COVID-19 vaccine and confirmed that the 50 million court-ordered doses were included in this figure.

If AstraZeneca had failed to deliver, it would be on the hook $12 per missing dose, potentially adding up to millions of dollars in penalties. The company could not be reached for comment.

Despite meeting the deadline, AstraZeneca remains far off the delivery schedule set out in the Advance Purchase Agreement it signed with the European Commission in August of last year.

Under that agreement, it was meant to deliver 300 million doses to the bloc by the end of June. There were delivery shortfalls from the start, which prompted the EU to take legal action against the company. Thus far, AstraZeneca has managed to send just a third of the pledged supplies.

The Commission argued that AstraZeneca should have sent doses from manufacturing sites in the United Kingdom to make up for the shortfall in the EU.

AstraZeneca contended that it did not breach the contract because it only committed to making its "best reasonable efforts" to execute the agreement.

In mid-June, the Belgian court disagreed. It said AstraZeneca had committed a "gross breach" of its contractual obligations with the EU and failed to live up to its "best reasonable efforts" commitment.

Both sides will be back in court in late September, where the bench will weigh in on whether AstraZeneca has not only delivered on doses but has also fulfilled other parts of the contract.

"We expect the company to continue its deliveries in line with the Brussels Court order," the Commission spokesperson said. "But the legal assessment of whether the company has respected and will continue to respect its obligation will be made before the Court."