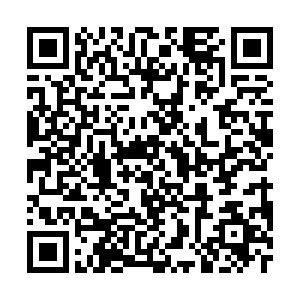 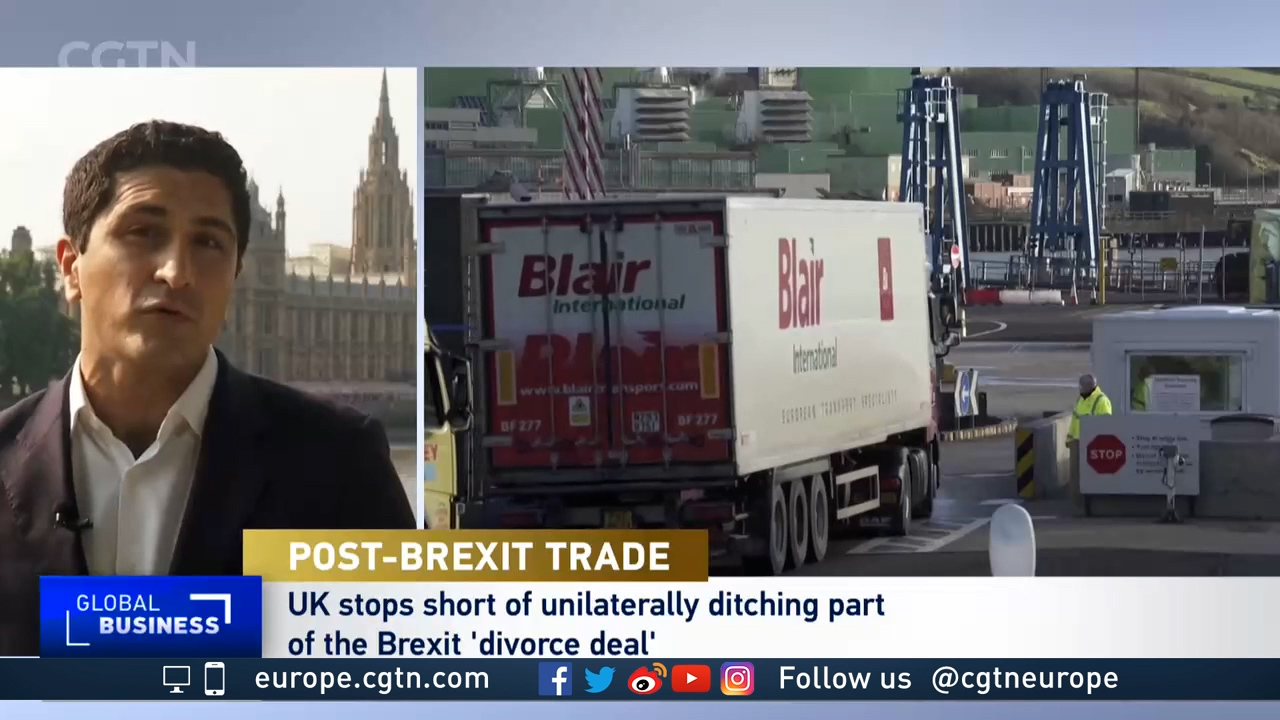 The UK says it urgently wants a new deal with the European Union to govern trade in Northern Ireland.

The current rules – which were agreed between the two sides last year – have led to tensions.

"We cannot go on as we are," Brexit Minister David Frost told parliament as he announced the UK government's proposals.

"We see an opportunity to proceed differently, to find a new path to seek to agree with the EU through negotiations, a new balance in our arrangements covering Northern Ireland, to the benefit of all."

In order to avoid any checks on goods along the land border, the two sides agreed to initiate a trade border in the Irish Sea. That meant Northern Ireland would in effect remain in the EU's single market for goods, while England, Scotland and Wales would not.

The protocol was also designed to protect the peace process in Northern Ireland and the Good Friday Agreement, which brought an end to around three decades of sectarian conflict known as The Troubles.

The implementation of the protocol has proved onerous for businesses on both sides and has angered unionist politicians in Northern Ireland, who back closer ties with the UK.

Frost outlined key changes the UK wants to see to the protocol including keeping an open border on the island of Ireland, an extension of current grace periods to allow goods to keep moving freely across borders and, crucially, no longer having EU institutions and the European Court of Justice governing the protocol.

The latest move is unlikely to go down well with Brussels, which has insisted the deal in place must be respected.

Speaking to the BBC, Ireland's Minister for European Affairs Thomas Byrne said the protocol "obviously has complications" but that it cannot be redrawn.

"We're clear there can be no renegotiation of the Protocol. It's been agreed by the British government and the EU. We have to work within the confines of that agreement," he said.

Article 16 of the protocol allows either the UK or the EU to unilaterally break the terms of the deal in extreme circumstances. Frost said London would not trigger the clause even though it had the right to.

"It is clear that the circumstances exist to justify the use of Article 16. Nevertheless ... we have concluded it is not the right moment to do so," he said.

U.S. President Joe Biden has also previously weighed in on the issue. His administration has said the Good Friday Agreement – which one of his predecessors, Bill Clinton, helped broker – "must be protected."