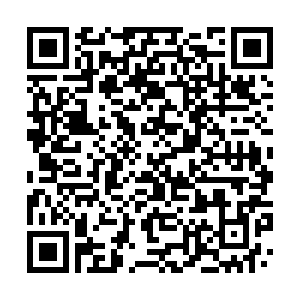 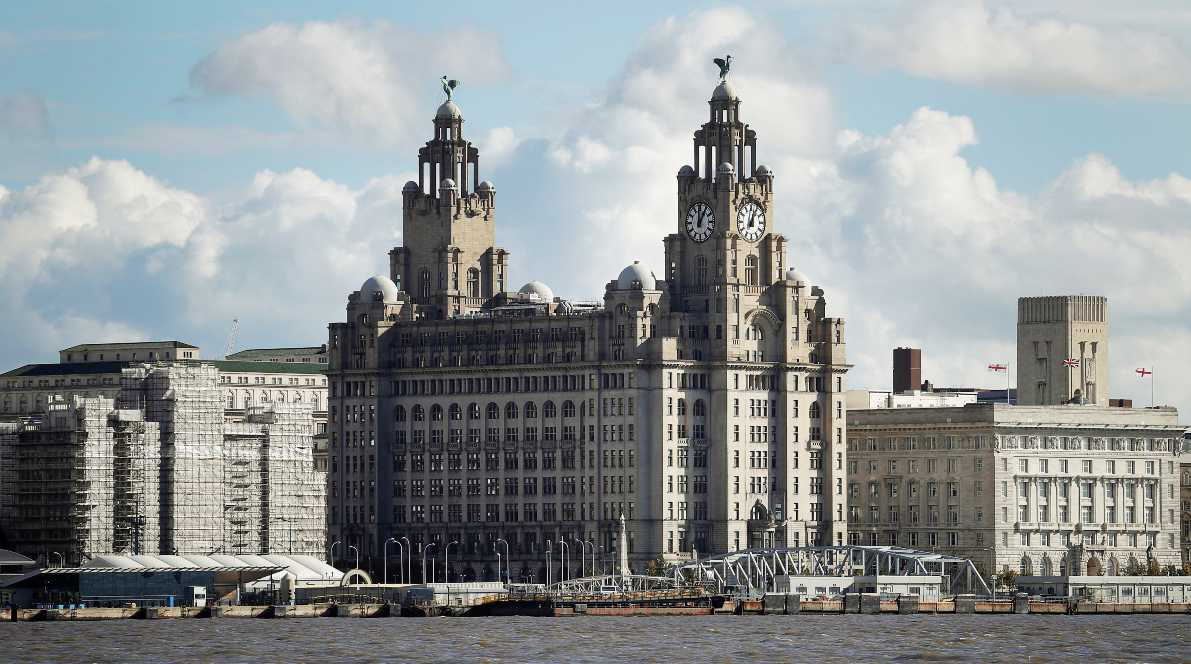 The Liver Building, pictured here in 2016, has been at the heart of Liverpool's waterfront for more than a century. /Reuters

The Liver Building, pictured here in 2016, has been at the heart of Liverpool's waterfront for more than a century. /Reuters

The UK government said it was "extremely disappointed" after the United Nations' cultural agency Unesco voted to remove Liverpool's waterfront from its list of World Heritage sites.

It is just the third time a place has been removed from the list – the others were Elbe Valley in Dresden, Germany and the Arabian Oryx Sanctuary in Oman. And move was taken because of developments along the waterfront, including the proposed new Everton football stadium.

After two days of discussions at their meeting in Fuzhou in China, 13 delegates on the World Heritage Committee voted in favor of the removal and five against – giving just one more than the two-thirds majority required to delete a site from the prestigious global list.

In a statement it said it "decided to delete the property 'Liverpool – Maritime Mercantile City' from the World Heritage List, due to the irreversible loss of attributes conveying the outstanding universal value of the property."

Liverpool joined the World Heritage List in 2004 and was put "on the List of World Heritage in Danger in 2012, following concerns about the proposed development of Liverpool Waters. The project has since gone ahead along with other developments both inside the site and in its buffer zone. The committee considers these constructions are detrimental to the site's authenticity and integrity.

"Liverpool's historic center and docklands were inscribed for bearing witness to the development of one of the world's major trading centers in the 18th and 19th centuries. The site also illustrated pioneering developments in modern dock technology, transport systems and port management.

Liverpool City Region Mayor Steve Rotheram said: "Places like Liverpool should not be faced with the binary choice between maintaining heritage status or regenerating left-behind communities – and the wealth of jobs and opportunities that come with it."

He said it was "a retrograde step" taken by officials "on the other side of the world."

The UK government said it believed that "Liverpool still deserves its World Heritage status, given the significant role the historic docks and the wider city have played throughout history."

But Unesco delegates heard that redevelopment plans would "irreversibly damage" the heritage of the port and the International Council on Monuments and Sites, which advises Unesco on the heritage list, said the UK government had been "repeatedly requested" to come up with stronger assurances about the city's future.

The planned new stadium for Premier League football club Everton, to be built on an abandoned dock north of the iconic Pier Head and Liver Building, was approved without a full public inquiry and was "the most recent example of a major project that is completely contrary" to Unesco goals, it said.

Australia, which has its own listing for the Great Barrier Reef under threat in this year's Unesco deliberations, argued against delisting Liverpool.

Norway backed the delisting, saying a "delicate balance" was possible between development and heritage conservation, which was lacking in Liverpool.