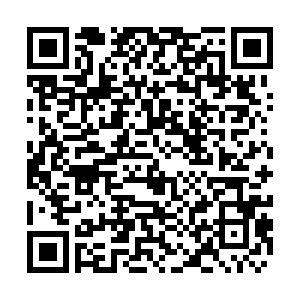 Hungary's Prime Minister Viktor Orban has said a referendum would be held to gauge domestic support for a controversial LGBT+ law, following the European Commission launching legal action against Budapest over the measure.

The legislation includes a ban on the "depiction or promotion" of homosexuality and gender reassignment to under-18s. Budapest has billed it as a way to protect children, but opponents say it conflates pedophilia with homosexuality and stigmatizes the LGBT+ community.

In a video posted on his Facebook account, Orban said: "Brussels has clearly attacked Hungary in recent weeks regarding the law."

A date for the referendum, which will include five questions, has yet to be announced.

The European Commission launched an infringement procedure against the bill, which came into force in July, saying it violates EU rules on rights to freedom of expression, in addition to free trade and provision of services.

Hungary responded by saying Brussels was interfering in domestic affairs.

EU Commission President Ursula von der Leyen has called the bill a "disgrace" and said the EU executive would use "all powers available" to force Hungary to repeal or modify the law.

An infringement procedure involves several steps and could go on for years to ultimately go to the European Court of justice, which could impose financial penalties. Hungary has two months to respond to the Commission before the procedure enters the next stage.

Budapest has also accused Brussels of holding off on its approval of Hungary's COVID-19 recovery plan because of its opposition to the LGBT+ law.