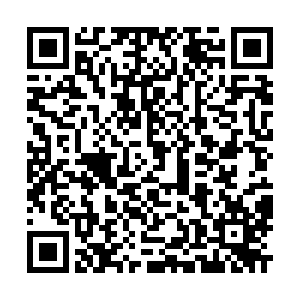 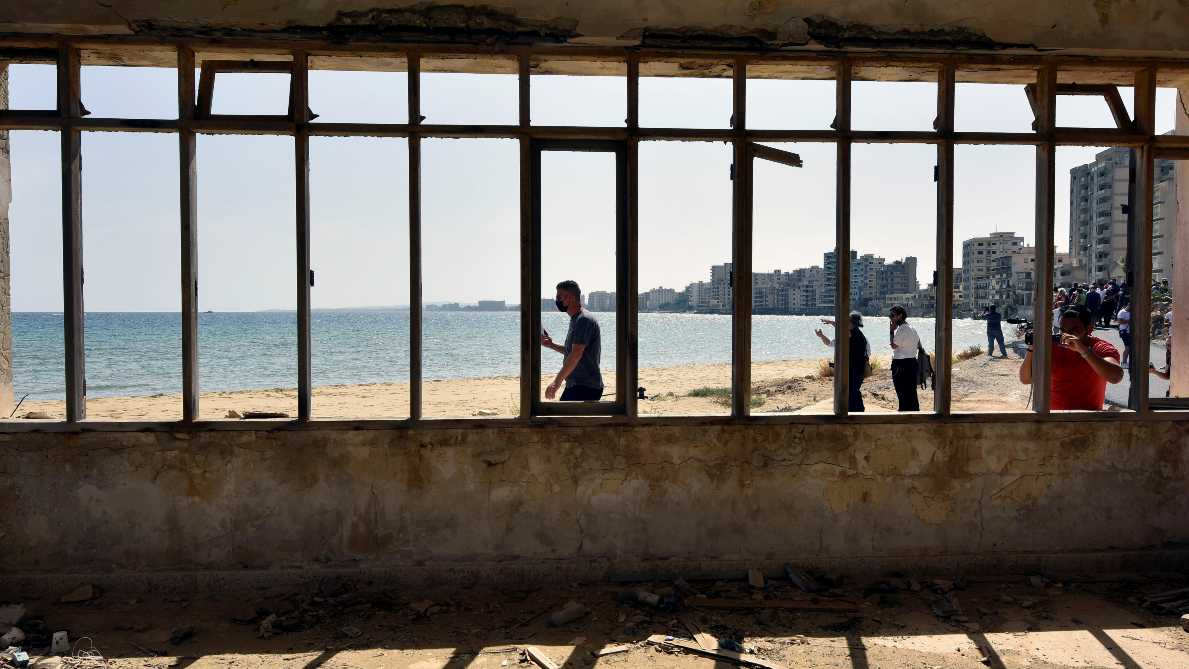 People walk on a beach inside an area fenced off by the Turkish military since 1974 in the abandoned coastal area of Varosha, a suburb of the town of Famagusta in Turkey-controlled northern Cyprus. /File pic from October 2020. /Reuters

People walk on a beach inside an area fenced off by the Turkish military since 1974 in the abandoned coastal area of Varosha, a suburb of the town of Famagusta in Turkey-controlled northern Cyprus. /File pic from October 2020. /Reuters

Foreign ministers from Europe and the U.S. have condemned plans by the Turkish Cypriot authorities for a partial reopening of the abandoned resort town of Varosha, announced during a state visit by Turkey's President Recep Tayyip Erdogan to the island's disputed north.

Varosha, known as "Maras" in Turkish, was formerly a playground for the rich and famous until the invasion of 1974, when its mostly Greek residents fled. The town, adjacent to the "green line" border with the south, has since remained in a derelict buffer zone.

Turkish Cypriot leader Ersin Tatar said there are now plans to revert Varosha to civilian control, a move that could lead to legal mechanisms being put in place to allow for property appropriation.

Erdogan, in Nicosia on a two-day trip to mark the 47th anniversary of the invasion, said "a new era will begin in Maras, which will benefit everyone," hinting at a Mosque-building project in the town on the southern edge of Famagusta.

Erdogan also used the trip to reassert Ankara's support for a two-state solution in Cyprus, telling supporters: "We do not have another 50 years to waste."

Condemnation from the south was swift, with Greek Cypriot President Nicos Anastasiades saying: "The demands of Turkey will not be accepted ... I want to send the strongest message to Mr Erdogan and his local proxies."

The island's former colonial power, Britain, says it is seeking talks with the United Nations Security Council on the issue, which UK Foreign Secretary Dominic Raab says "risks undermining the Cyprus Settlement Process." In Washington, U.S. Secretary of State Antony Blinken said the country is backing a "strong response" from the UN.

Turkish Cypriot authorities opened a small area of Varosha to day-trippers in November 2020, during Tartar's presidential campaign. However, some Cypriot Turks have also opposed the Ankara-backed plans, fearing they threaten a long-term peace resolution with the south. Former President of the Turkish Republic of Northern Cyprus Mustafa Akinci has described Turkey's involvement in the issue as a "shame for our democracy."

Greece, which has called for further EU sanctions against Turkey, claims Varosha is being used as a bargaining chip in the ongoing dispute between Athens and Ankara over hydrocarbon exploration in the Eastern Mediterranean.