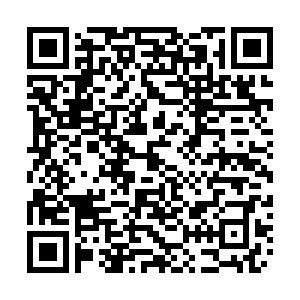 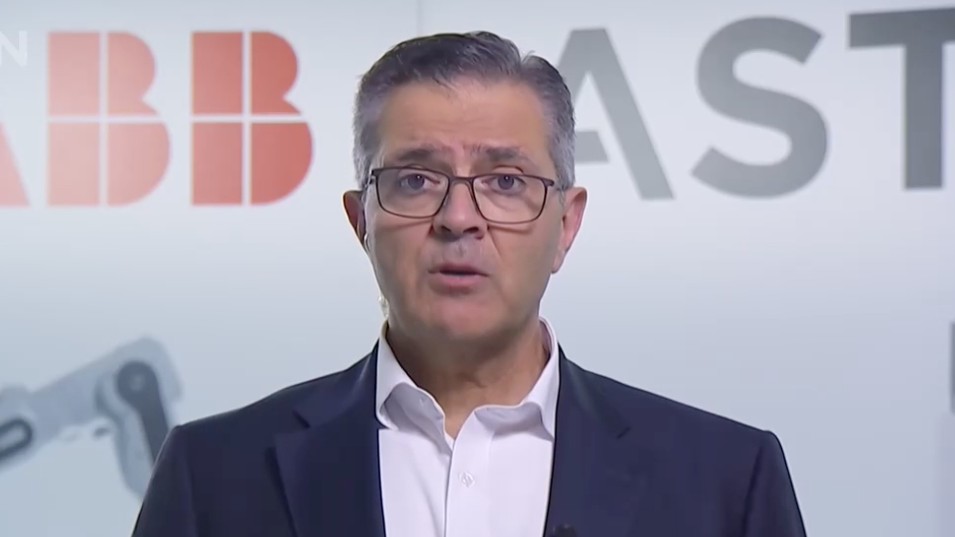 ABB's robotics business has been targeting other industrial sectors amid a downturn in the auto sector, its biggest customer.

"Our strategy is to grow in many, many new industries. We started in automotive and now we expanding heavily into logistics," Sami Atiya, president of ABB's Robotics & Discrete Automation business, told CGTN Europe.

It announced on Tuesday the acquisition of ASTI, which makes autonomous mobile robots (AMRs), which can freely move around factory floors at up to 2 meters per second without following pre-installed tracks.

ASTI's robots can tow and move boxes and deliver components with payloads up to 2,000 kg.

Atiya explained that the robots could work in the healthcare sector. "We have a design concept for laboratories, where you have a robot mounted on these movable devices that can bring specimens or even medicine."

The global AMR market is growing at around 20 percent per year, according to ABB, and is expected to reach $14 billion by 2025.

ABB, which competes with Japan's FANUC and Germany's Kuka in the robots market, said it used ASTI's robots at its factories before it decided to buy the privately held company.

Atiya stated that the acquisition would lead to an expansion in China. "We will build a new factory for these autonomous mobile robots in China in an existing factory and we will open up a new facility in 2022."

The pandemic has only boosted the robotics market, explained Atiya. After ABB surveyed its customers, it found that "85 percent of them after the pandemic said that they would invest more in the next year in robotics than they were planning before."

"Buying from home is now becoming the norm," said Atiya, boosting demand for robots in fulfillment and logistics centers.

ASTI employs 300 and has seen sales grow 30 percent per year since 2015. The company targets sales of around $50 million this year.