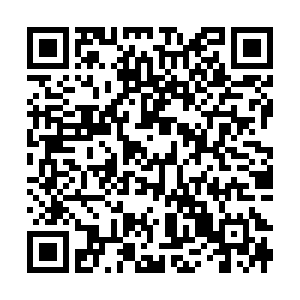 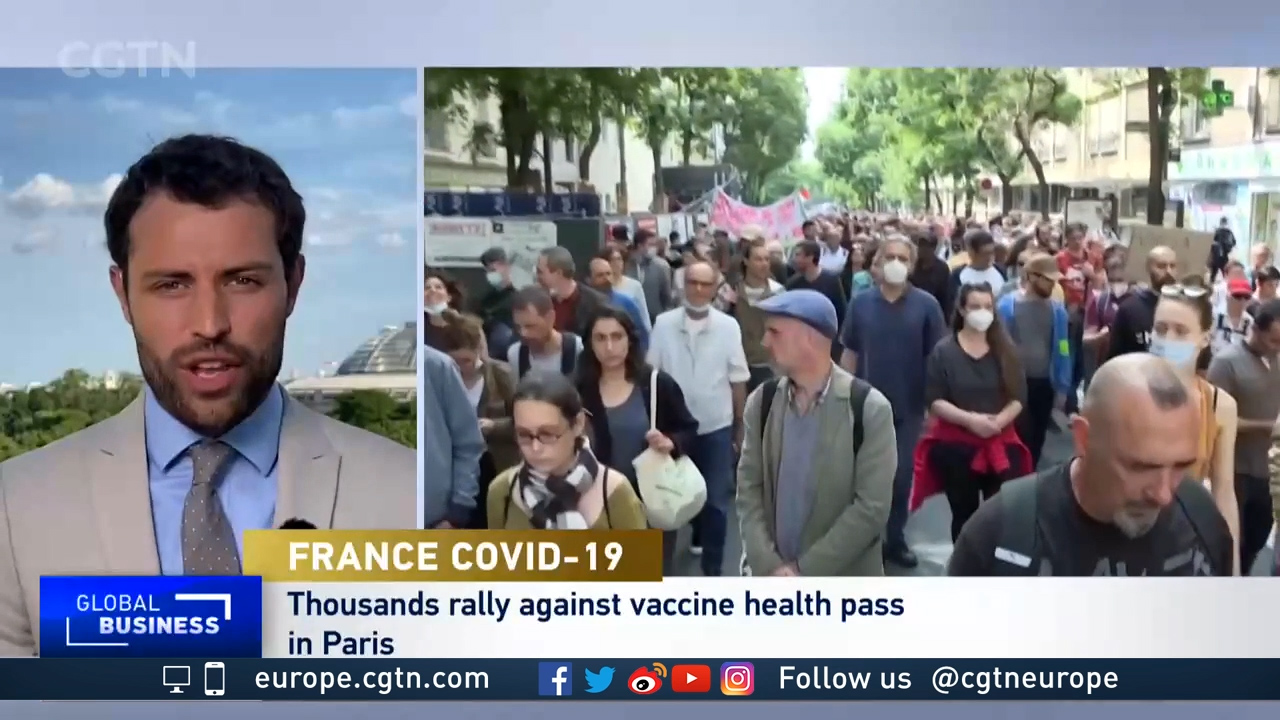 A nightly curfew is being reintroduced in one region in southern France because of the surge of the Delta variant of COVID-19.

Bars and restaurants in Pyrenees-Orientales, which is on the Spanish border and includes the city of Perpignan, must close at 11 p.m. local time for at least the rest of July.

Across the country, the number of new infections registered on July 18 was three times the figure last week and the highest number for a Sunday since mid-May.

It comes as the government officially presents its latest anti-COVID-19 law to the Cabinet.

The new legislation outlines the measures set out by President Emmanuel Macron in his speech last week.

These include obligatory vaccination for healthcare workers and the requirement for members of the public to show proof of a COVID-19 vaccination or a recent negative PCR test as a "health pass" to access some public places.

How to cut 10 percent of aviation emissions

The tightening of restrictions comes as 180,000 people demonstrated across France on July 17 showing their opposition to the new measures.

Two vaccination centers were also vandalized over the weekend.

Anti-vaccine graffiti was found on one such center near the southeastern city of Grenoble and another injection clinic suffered an arson attack in a village of Urrugne in the southwest of the country.

But the high number of protesters on Saturday was dwarfed by the number of people who received a vaccination over the weekend – more than 900,000 jabs were carried out over the course of Saturday and Sunday.

A poll last week by Ipsos found that 62 percent of French people were in favor of the health pass.

More than 3.7m vaccination appointments have been booked since July 12, when the French president made his address to the nation advising that proof of a vaccination or a negative test will be needed to access places such as restaurants and cinemas or travel on a long-haul train or coach.

The government is hoping a vaccination drive for July and August will counter any rise in cases sparked by the summer holidays.

Meanwhile, the French government has reacted to the UK's decision to remove the need to quarantine for travelers coming in from every country on its amber list, apart from France.

"We don't think that the United Kingdom's decisions are totally based on scientific foundations," said France's Europe minister Clement Beaune. "We find them excessive."

The UK government said it is concerned about the Beta variant in France, but French authorities say the bulk of its cases of the Beta mutation come from the overseas territories of Reunion and Mayotte in the Indian Ocean, rather than mainland France.