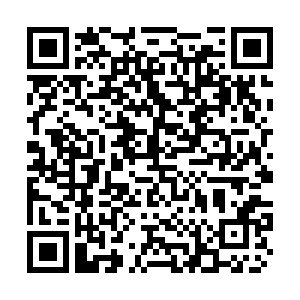 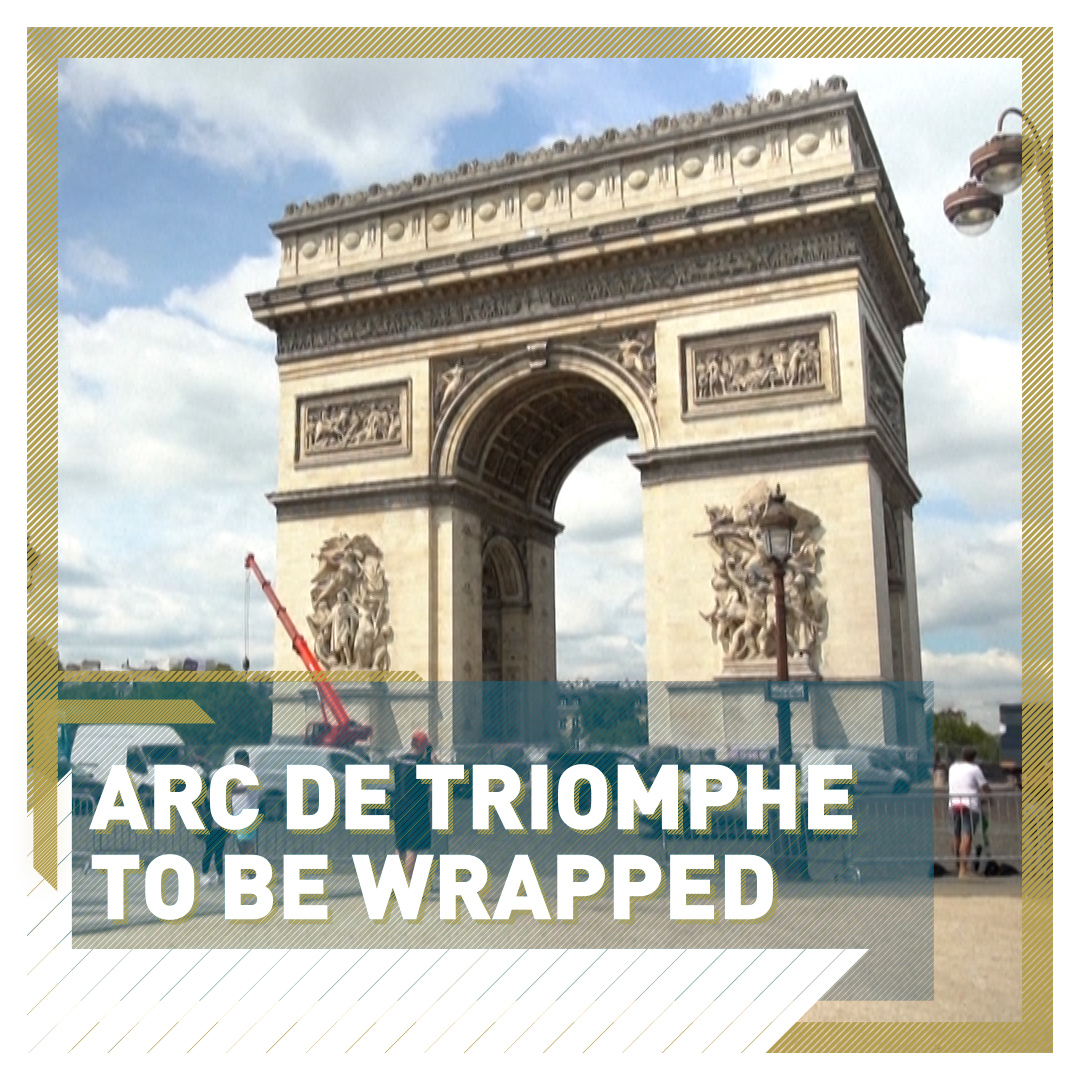 For 16 days in September, the Arc de Triomphe will be covered by 25,000 square meters of fabric and 3,000 meters of recycled red rope. The self-funded $16.4 million project is the half century-long dream of Bulgaria-born artist Christo and his wife, Jeanne-Claude.

Christo and Jeanne-Claude have covered other European landmarks in fabric, such as Berlin's Reichstag Building in 1995 and the oldest bridge in Paris in 1985.

Christo came up with the idea of covering the Arc de Triomphe between 1961 and 1962 when he lived near the monument.

Before his death in 2020, Christo had made detailed models of his plans for the project, which is called "L'Arc de Triomphe, Wrapped." Jeanne-Claude died in 2009.

"It will be like a living object stimulated by the wind and reflecting the light. The folds will move and the monument's surface will become sensual," Christo had said about the project.

"People are going to want to touch the Arc de Triomphe."

His nephew, Vladimir Javacheff, will oversee the construction.

The work on the Arc de Triomphe is now under way, with workers first setting up infrastructure to protect the stonework and sculptures on the building. Work at the site will continue until the project opens to the public on September 18.

The symbolic flame outside the Tomb of the Unknown Soldier at the Arc de Triomphe will continue to be lit during the construction and exhibition.

Image credit: Christo with a drawing representing what the "L'Arc de Triomphe, Wrapped" would look like. / Wolfgang Volz/ Christo and Jeanne-Claude Foundation