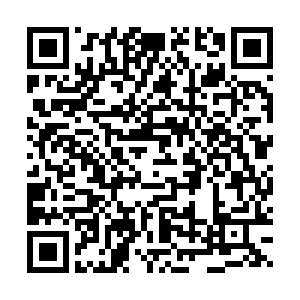 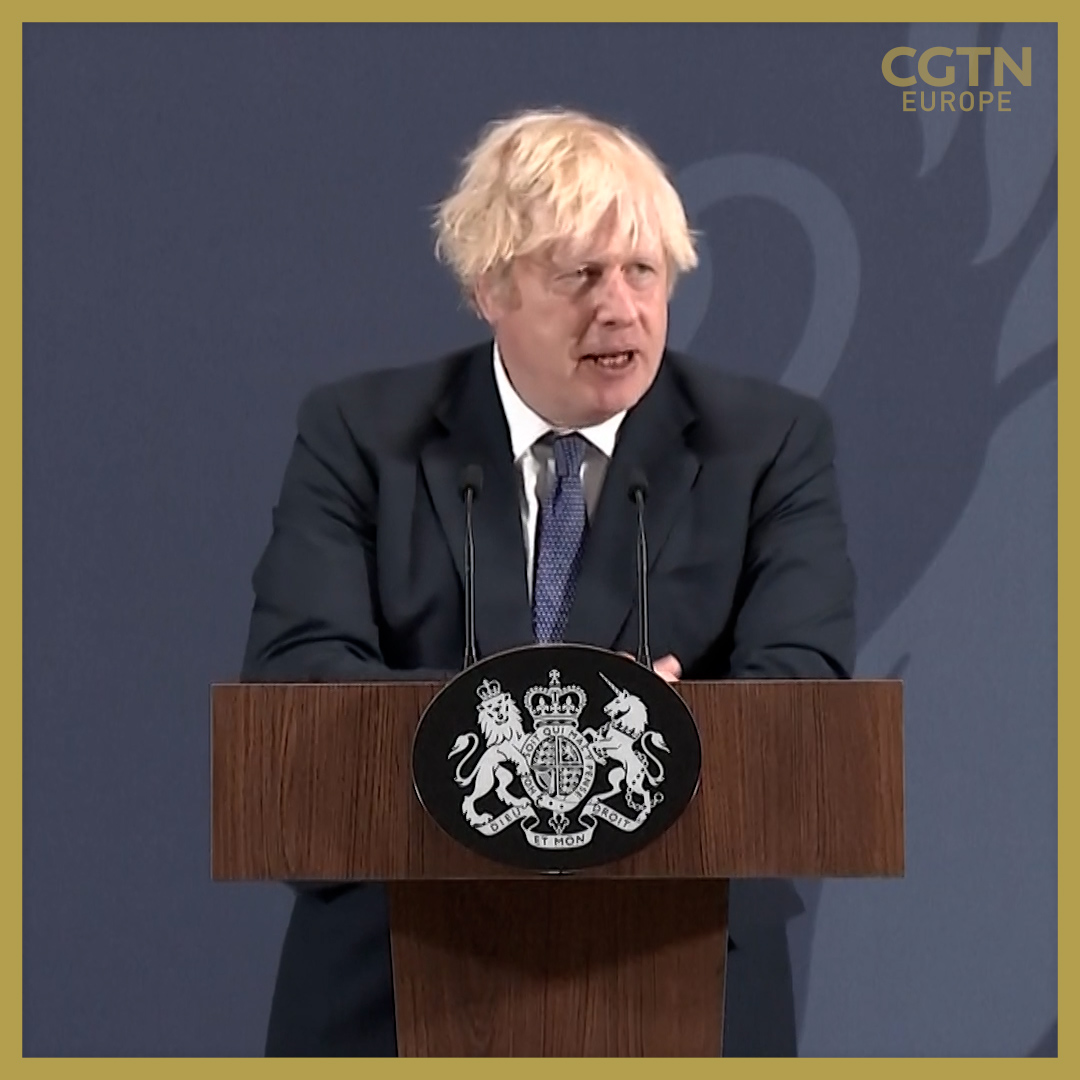 UK Prime Minister Boris Johnson has vowed not to "decapitate" London and other "tall poppies" as he set out his flagship "leveling up" program – the government's post-COVID-19 economic vision for the UK.

Light on detail, the prime minister's vow to "level up" is his big-picture vision to restore pride in left-behind areas of the country and ultimately stoke economic growth.

He was keen to reinforce that his drive to boost the Midlands and Northern areas of the UK, where the Conservatives have been surging politically, does not mean "rich areas get poorer."

"Leveling up is not a jam-spreading exercise," he said. "It's not robbing Peter to pay Paul," he added.

"This is a plan about raising living standards, spreading opportunity, improving public services and restoring pride in the whole of the UK."

Speaking from a battery factory in the West Midlands was a nod to his ambition to turn the country into a science superpower with high-tech, high-wage jobs.

He pledged to give local leaders the tools they need to make things happen in communities nationwide and to invest in more deprived areas to relieve pressure on parts of the UK that are "overheating" – something he said previous leaders got wrong, by investing too heavily or disproportionately in London and the South East.

"By turbo-charging those areas – especially in London and the South East – you drive prices even higher and you force more and more people to move to the same expensive areas and the result is that their commutes are longer, their trains are more crowded, they have less time with their kids," he said.

"They worry at the same time that the younger generation won't be able to get a home and that their leafy suburb or village will be engulfed by new housing development, but without the infrastructure to go with it," Johnson said.

"Unlike Labour, he has no plan to buy, make and sell more in Britain," said Angela Rayner, Labour's deputy leader.

"He has no jobs promise for young people. And he has no recovery plan for our children," she said.

The government is expected to publish more details in September.

But while the prime minister talked about getting the basics right – investing in grassroots sports, upgrading transport, cutting crime, making the entire country more attractive for investment – what he didn't get to was how much he is planning to spend, or where the funds would come from to pay for it all.

And leveling up needs money to back it up.