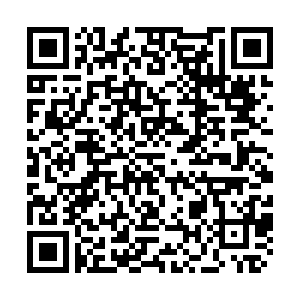 Chinese non-profit organizations have addressed a session of the United Nations Human Rights Council to set out how they see themselves contributing to improving the human rights situation at home and abroad.

According to a summary of their contributions distributed by China's Mission to the UN in Geneva, representatives of a broad range of civic groups spoke out on different issues, sometimes expressing frustration with international perceptions of their country.

On the coronavirus pandemic

Wu Peng, a representative of the China Foundation for Poverty Alleviation, said his organization had worked in Myanmar, Nepal, Pakistan, Ethiopia, Namibia, and Uganda to try to alleviate the impact of a crisis that is estimated to have pushed 100 million people into poverty.

Speaking on behalf of the China Human Rights Development Foundation, Yang Bochao, said its focus had been on providing vaccines and humanitarian support around the world. At least 100 countries have received a total of 480 million Chinese vaccines.

China has continued to improve access to foreign companies, said Zhang Xiaoyu, a representative of the China Association for the Promotion of International Multinational Corporations. More than a million foreign-funded enterprises are now operating in the country and a better investment framework improves the livelihoods of workers around the world, he added.

China has invested more than 600 billion yuan ($930m) to implement relocation assistance for disadvantaged rural households with poor living conditions, said Zheng Ruohan, a lecturer at the Institute of Human Rights at Southwest University of Political Science and Law. Adding that those benefiting from the measures would also gain improved access to education, medical care, cultural experiences and job opportunities.

The number of new leprosy cases in China is predicted to fall to 200 in 2020, compared with many thousands a decade ago. Patients are treated for free and the government is working to tackle stigmatization, according to Meng Qingtao, deputy dean of the Institute of Human Rights of Southwest University of Political Science and Law.