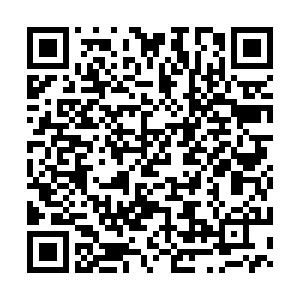 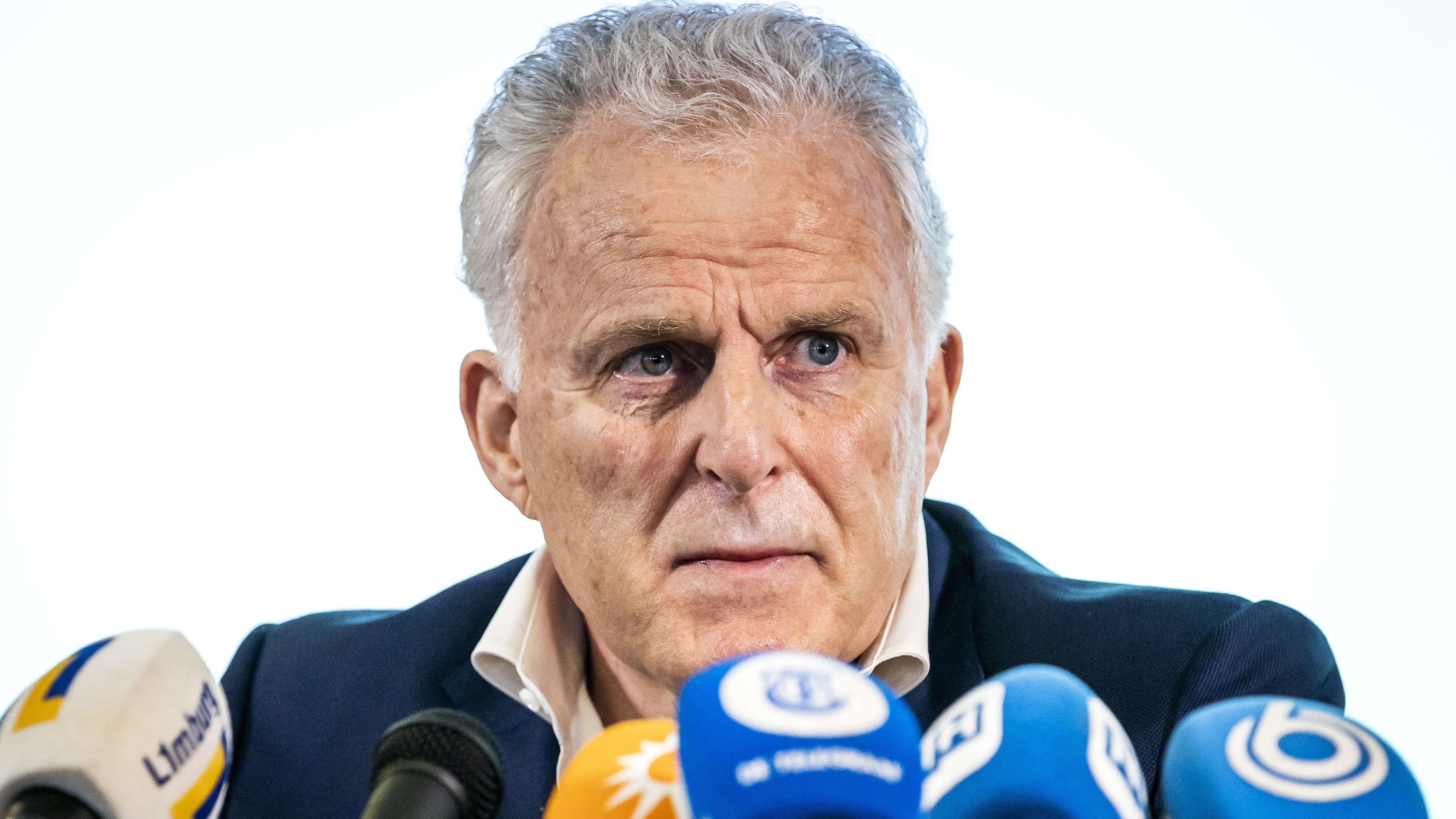 A prominent investigative reporter and commentator, De Vries, 64, was shot at least five times as he exited a television studio near the Dutch capital's center nine days ago.

He was rushed to hospital where he had been fighting for his life since.

"Peter fought until the end, but he has lost the battle," his family said in a statement to the RTL commercial broadcaster.

"He was surrounded by the people who loved him when he died," they added, saying funeral arrangements have not yet been made.

De Vries, who first won fame for his inside reporting on the kidnapping of brewing millionaire Freddy Heineken in 1983, most recently had been involved in a court case against one of the country's most-wanted drug barons.

The attack on De Vries sparked widespread condemnation, with the European Union's top official Charles Michel calling it an "attack against our values."

Two suspects were arrested shortly after the shooting and briefly appeared in court last Friday.

They remain in custody.