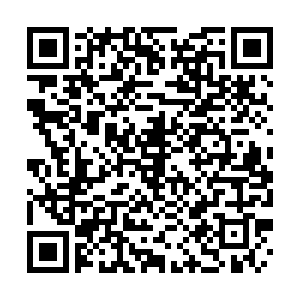 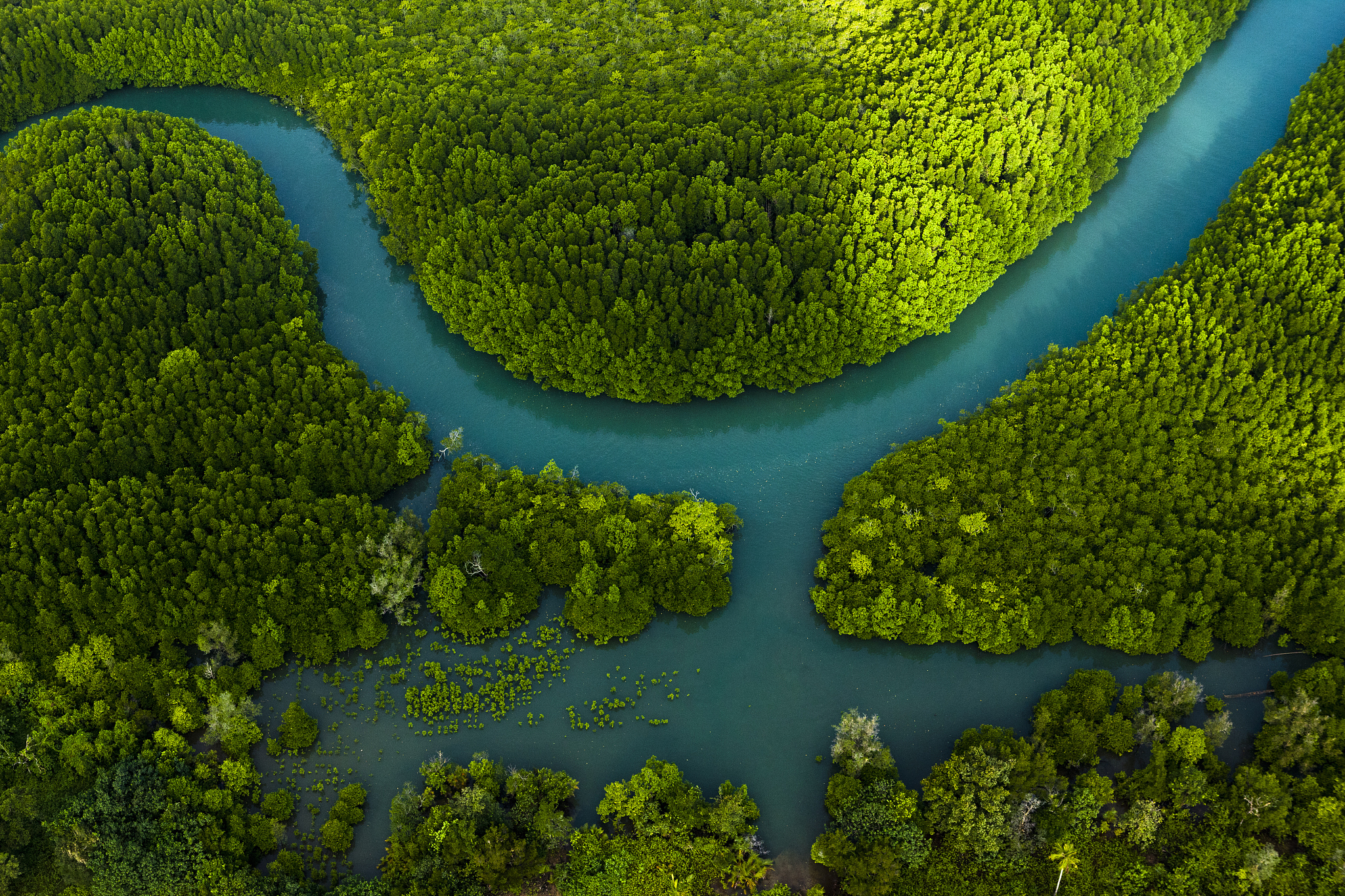 The UN has released a set of proposals, which some environmentalists say fall short on ambition. /Athit Perawongmetha/Getty Creative via CFP

The UN has released a set of proposals, which some environmentalists say fall short on ambition. /Athit Perawongmetha/Getty Creative via CFP

A third of the world's oceans and land should be protected by 2030 in order for humanity to be "living in harmony with nature." That is the plan of 196 states outlined in a United Nations plan to tackle the global destruction of nature.

The proposal was unveiled by the UN on Monday in the first draft text that will form the heart of forthcoming summit negotiations. The 21 proposals and 10 milestones include targets for reducing pesticide use, cutting plastic waste and focusing $200 billion a year towards protecting nature in developing countries.

The framework also calls for more sustainable farming and fishing practices, in addition to "eliminating the discharge of plastic waste."

"Urgent policy action globally, regionally and nationally is required to transform economic, social and financial models so that the trends that have exacerbated biodiversity loss will stabilize by 2030 ... with net improvements by 2050," said the UN's biodiversity chief Elizabeth Maruma Mrema.

The draft also includes the reduction of subsidies that are harmful to nature by at least $500 billion each year. In addition, it also calls for at least $200 billion in new and additional finance to implement the targets.

At the moment, about 17 percent of land and 7 percent of seas fall under protection. More than 50 countries made the 30 by 30 a conservation pledge and scientists say these areas should be rich in wildlife, rather than barren.

However, as more than 1 million species face extinction and current targets are failing to be met, green groups have voiced skepticism that the text will survive the high-level negotiating process at the COP15 biodiversity summit, set for October. Campaigners have called for a global agreement on halting biodiversity loss, similar to the Paris Agreement.

Environmentalists also warn about the sheer variety of proposals, which could be challenging to implement across governments and industrial sectors. The range of individual targets also means nations could pick and choose those that are most convenient for them and ignore the rest.

Other environmental groups counter this, saying too few targets would simplify and undermine the complexity of protecting biodiversity.

The draft agreement is set to be negotiated and signed at the next global biodiversity conference in Kunming, China, which has been delayed due to the coronavirus pandemic. A month after that, the UN will hold its next climate conference in Glasgow, Scotland.