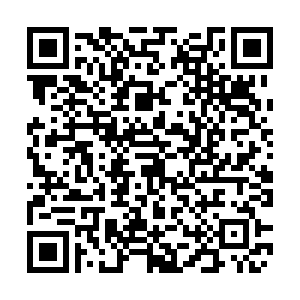 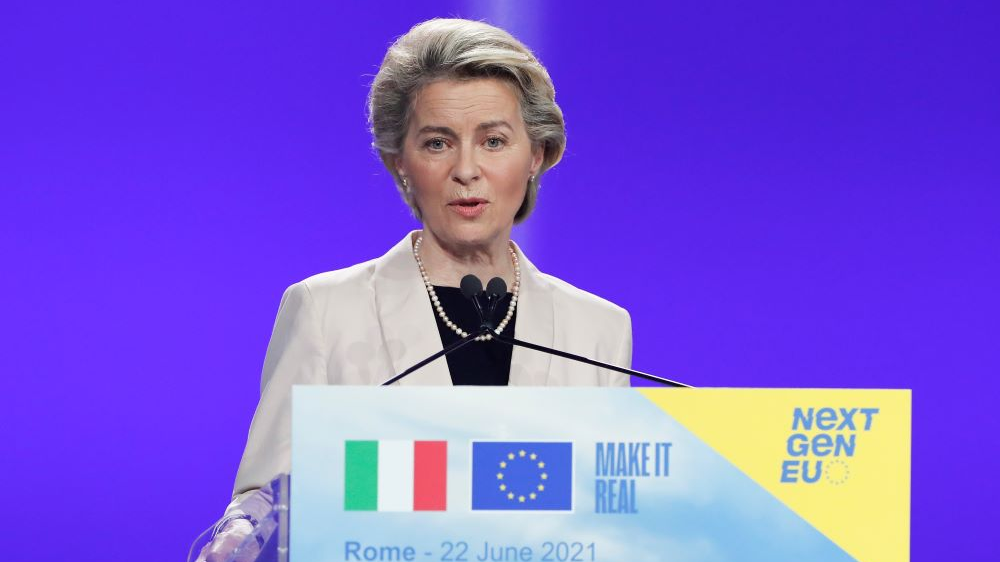 The European Commission President will be supporting Italy in Sunday's European Championship Final against England.

It should come as no surprise the EU's top official would support a member state, but coming so soon after Brexit, the change from the usual neutrality is marked.

Ursula von der Leyen's official spokesperson explained the German national was going with her "heart" for the final.

"Her heart is with the Squadra Azzurra, so she will be supporting Italy on Sunday," the spokesperson told a regular Commission briefing.

Italian national teams are known as "Azzura" or "Azzurri" which means "The Blues" – reflecting the color in which Italian teams traditionally play.

Meanwhile, UK Prime Minister Boris Johnson and his government ministers have been seen wearing England football shirts and have been sharing their support for the team.