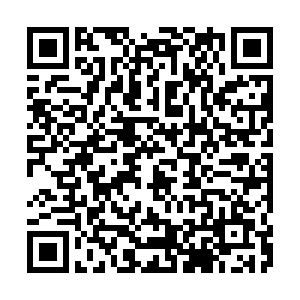 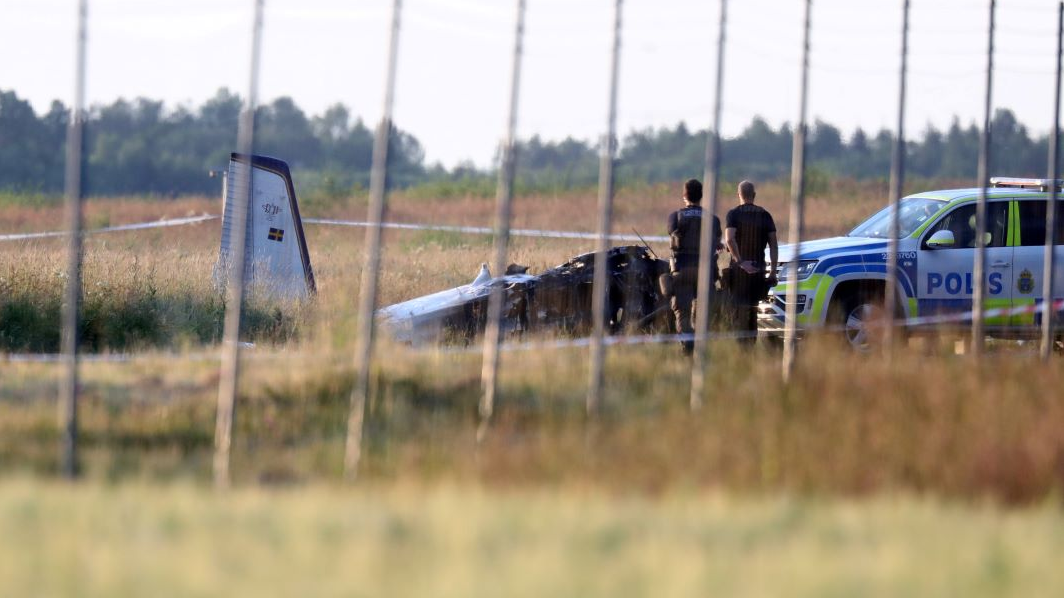 There were no survivors in the crash on Thursday night. /TT News Agency via Reuters

There were no survivors in the crash on Thursday night. /TT News Agency via Reuters

Eight skydivers and their pilot have been killed in a private plane crash in Sweden.

The plane reportedly crashed soon after take-off in Orebro, 160 km northwest of Stockholm. The DHC-2 Turbo Beaver craft burst into flames. Its burned out wreckage was seen in photographs of the scene.

"It's a very severe accident," Swedish police said via a statement. "Everyone onboard the crashed plane has died," it confirmed.

They have not been named.

"My thoughts are with the victims, their families and loved ones in this very difficult time," Prime Minister Stefan Lofven said.

The planned skydive was part of a full week of events by a local club, according to the Swedish Skydiving Association.

"Normally, most skydiving is done on the weekends, but now they had rented a plane to jump more intensely during the whole week," Anna Oscarsson told SVT.

"As far as we know, [the crash] is linked to its take-off," an official told AFP.