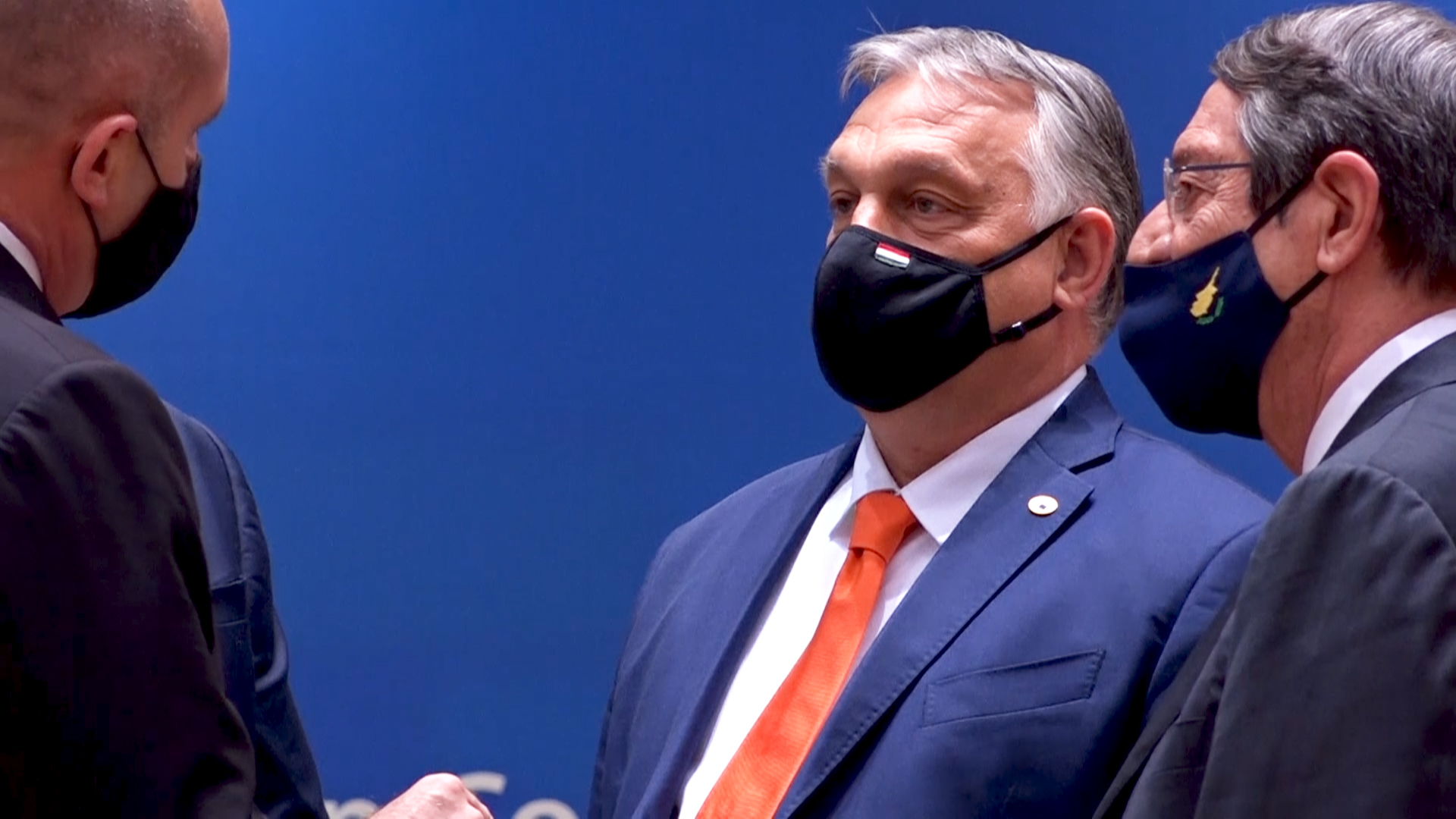 The European Parliament adopted a resolution that Hungary's "anti-LGBT+" law clearly breaches the fundamental rights of the European Union, its treaties and internal market legislation.

A strong majority voted to take action against Hungarian lawmakers, with 459 MEPs in favor, 147 against and 58 abstentions. A European Parliament statement called the law "yet another attack on democracy, the rule of law and fundamental rights".

The law, as passed by Hungary's parliament, bans the display and "promotion" of homosexuality and transgender rights to under-18s.

The third avenue taken by MEPs is an investigation into the financing of allegedly anti-LGBT+ campaigns in Europe, asserting Hungary's legislation strongly resembles Russia's "LGBT Propaganda law" in place since 2013.

In Budapest, as the law banning LGBT+ education came into force, a rainbow heart was erected in front of parliament. Human rights groups called for the law to be repealed, concerned for LGBT+ people's mental health and the social acceptance of the community.

The law was passed in the Hungarian parliament as part of a broader bill on paedophilia, which critics said plays on the homophobic trope of conflating homosexuality with the abuse of children.

Luca Dudits from the Hatter Society, which has been Hungary's biggest LGBT+ organization since 1995, said young people are particularly vulnerable without access to LGBT+ information in school.

"LGBT+ youths in general are at risk of mental health issues, of bullying, of worsening school performance, because of the bullying they might face in schools. If you have access to information, if you can see there are other people like you, that has a very positive impact on your self image and the way you can help accept yourself," she told CGTN Europe.

She said the only way Prime Minister Viktor Orban's government will consider changing the law is if funding from the European Union is blocked. Orban remained defiant since calls to repeal the law first came from other EU leaders in June.

He spoke of keeping Brussels out of Hungary's affairs. "The debate is about who decides how we educate our children. Obviously, under the European treaties, it is up to the Hungarians, so this is a matter of national competence. The bureaucrats in Brussels have no business here," he said.