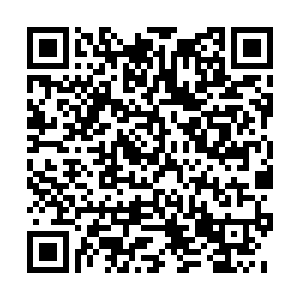 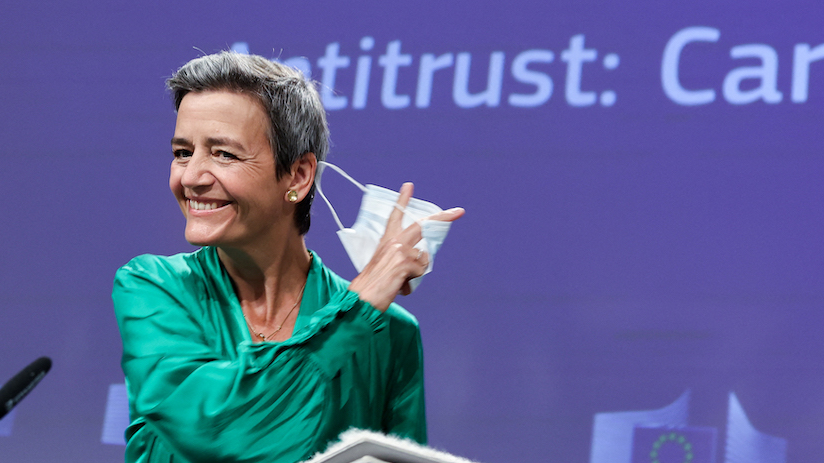 The European Commission's antitrust division has prosecuted a cartel of three German car makers for agreeing to "restrict" the use of eco-technology in 2011. Volkswagen and BMW were fined for their part in the illegal dealing, but Daimler was spared after it was credited with revealing the plot.

Volkswagen settled with the Commission for $594 million, while BMW will pay $441 million.

"This is a first. We have never had a cartel whose purpose was to restrict the use of novel technology," said Margrethe Vestager, the Commission's top competition official.

According to the case, the companies made illegal agreements to limit the introduction of the "AdBlue" product to diesel engine exhaust gases, reducing its efficacy in cleaning emissions.

Although Vestager said each company had settled with the Commission, and "acknowledged" their actions, both Volkswagen and BMW have put out statements reiterating the defenses used in court.

"The Commission is entering new judicial territory because it is treating technical cooperation for the first time as an antitrust violation," according to a Volkswagen spokesperson.

BMW said in its statement: "There has never been any allegation of unlawful manipulation of emission control systems by the BMW Group."