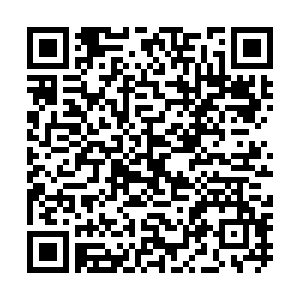 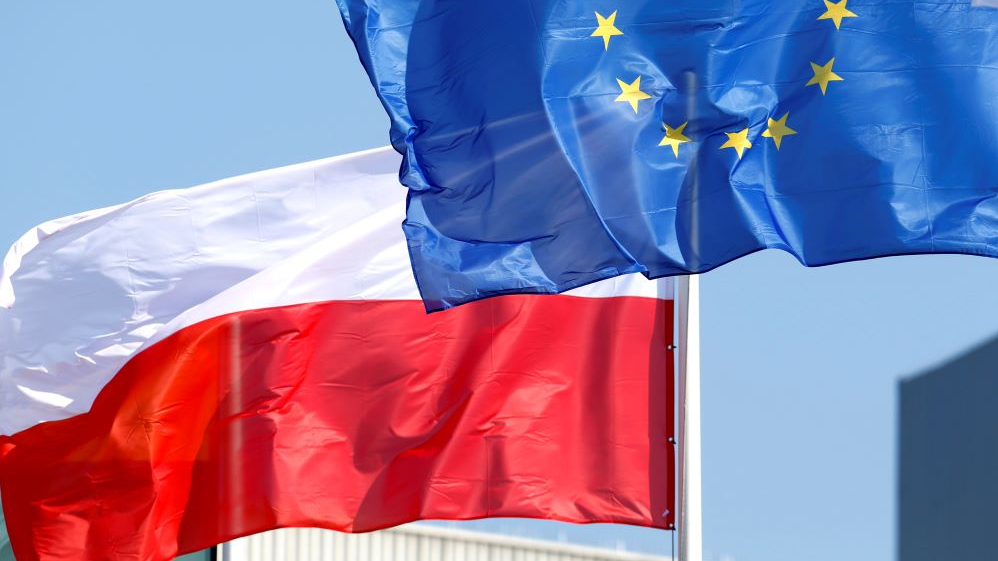 Lawmakers in Poland and the U.S. charge d'affaires in Warsaw have protested against a proposed law, which they said threatens press freedoms in the country.

The draft amendment would prevent companies from outside the European Economic Area taking control of Polish radio and television stations. It follows concerns from the ruling Law and Justice Party that foreign-owned media organizations distort public debate and do not serve Polish interests.

But opposition lawmakers and activists argue such laws are an attempt to control media and free speech.

The new law takes aim at TVN and its news channel TVN24, which are both owned by U.S. media group Discovery.

"The U.S. has been observing the TVN licensing process and the newly proposed legislation with rising concern ... Unfettered press is crucial for democracy," he said on Twitter.

"We will not bow to any pressure and we will remain independent, acting on behalf of our viewers," the TVN management board said in a statement.

The lawmakers who proposed the bill said it was aimed only at protecting Polish-owned broadcasters.

"The draft act aims to clarify the regulations enabling the National Broadcasting Council to effectively counteract the possibility of any entities from outside the European Union taking control of RTV (radio and television) broadcasters, including entities from countries posing a significant threat to state security," a statement read.

But opposition member of parliament and the National Media Council Robert Kwiatkowski argued the group was aiming to "steal" the station.