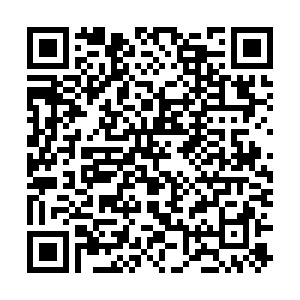 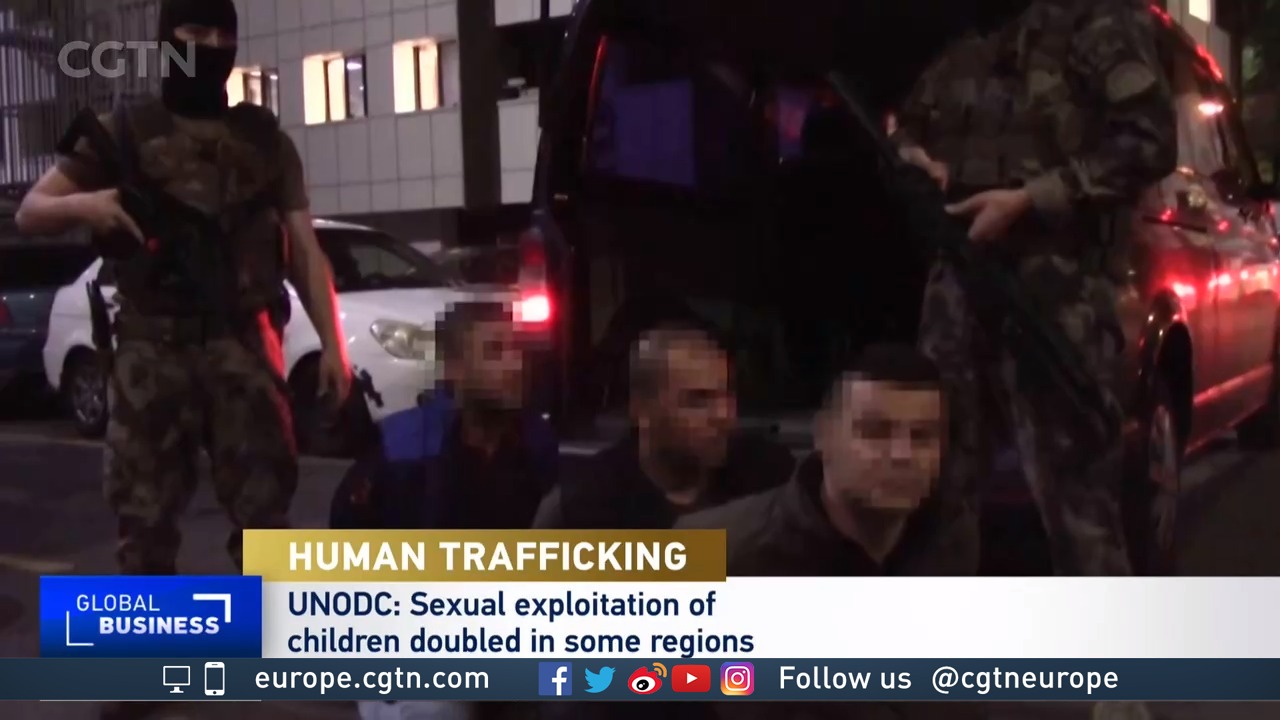 The global pandemic may have led to an increase in domestic people trafficking and child exploitation, despite a drop in reported crimes, according to a United Nations report. Many crimes are now taking place online, with the so-called Dark Web and other systems making the work of law enforcement even harder.

According to the document from the UN Office on Drugs and Crime, "the pandemic has pushed trafficking in persons further underground," meaning the reporting and recording of these crimes of exploitation may have dropped even if the cases did not.

Restrictions on people interacting have impacted the police and immigration authorities  "... meaning that traffickers may be continuing or even increasing their activities, but law enforcement has not been alerted by the public to the crimes."

Why is the UK government no longer worried about COVID-19 cases?

The closure of semi-legal businesses, such as brothels and massage parlors, has also affected the policing of abuse as criminals have found other methods, which are harder to detect. One of these popular methods is online grooming and sharing of exploitation materials.

"You can still see the immediate effects like the closing of shelters. Perhaps we see the trend in online abuse," one stakeholder in the fight against exploitation told the UN.

The Office on Drugs and Crime interviewed "stakeholders," who include care professionals working with abuse victims, and catching perpetrators. 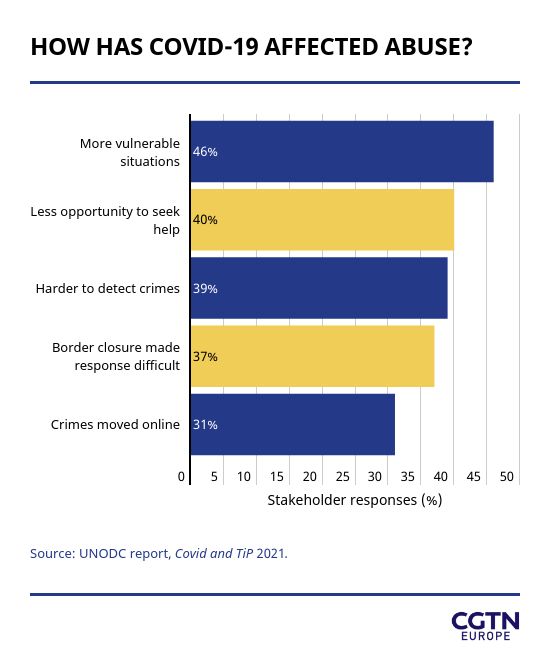 In some places, cross-border trafficking has dropped during the pandemic – mostly due to travel restrictions around the world. Instead, domestic trafficking has reportedly increased.

"[Traffickers] are playing on the vulnerabilities because people are in distressed conditions here – they have lost jobs, they have no money. So people can be lured into such work. So local recruitment. We are concerned about the local recruitment because that creates demand," an aid provider told the UNODC.

The online sphere of abuse and exploitation often centers on child sexual exploitation materials (CSEM), and demand for CSEM has increased since the start of the global pandemic.

As the pandemic has forced life, work and culture into new online ways of working, criminals and traffickers have done the same.

"During the period of COVID-19 emergency measures, there has been an increased number of reports of child abuse, including new ways to sexually exploit and abuse children, such as live-streaming child sexual abuse or the establishment of new easily accessible locations for exploitation," the UNODC explained. 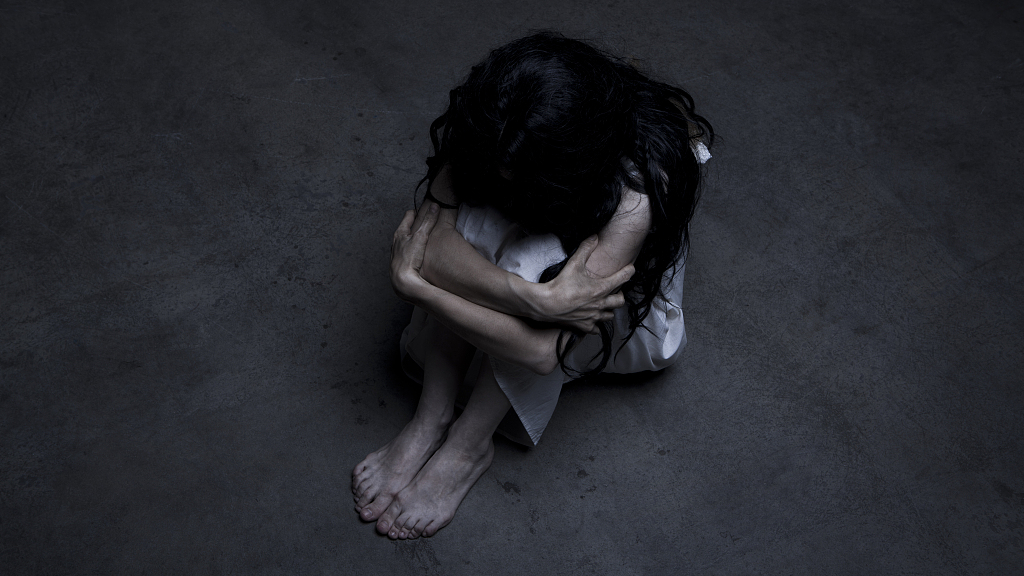 Domestic people trafficking may be increasing and law enforcement has struggled to keep up. /Getty via VCG

Domestic people trafficking may be increasing and law enforcement has struggled to keep up. /Getty via VCG