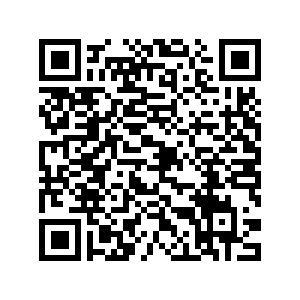 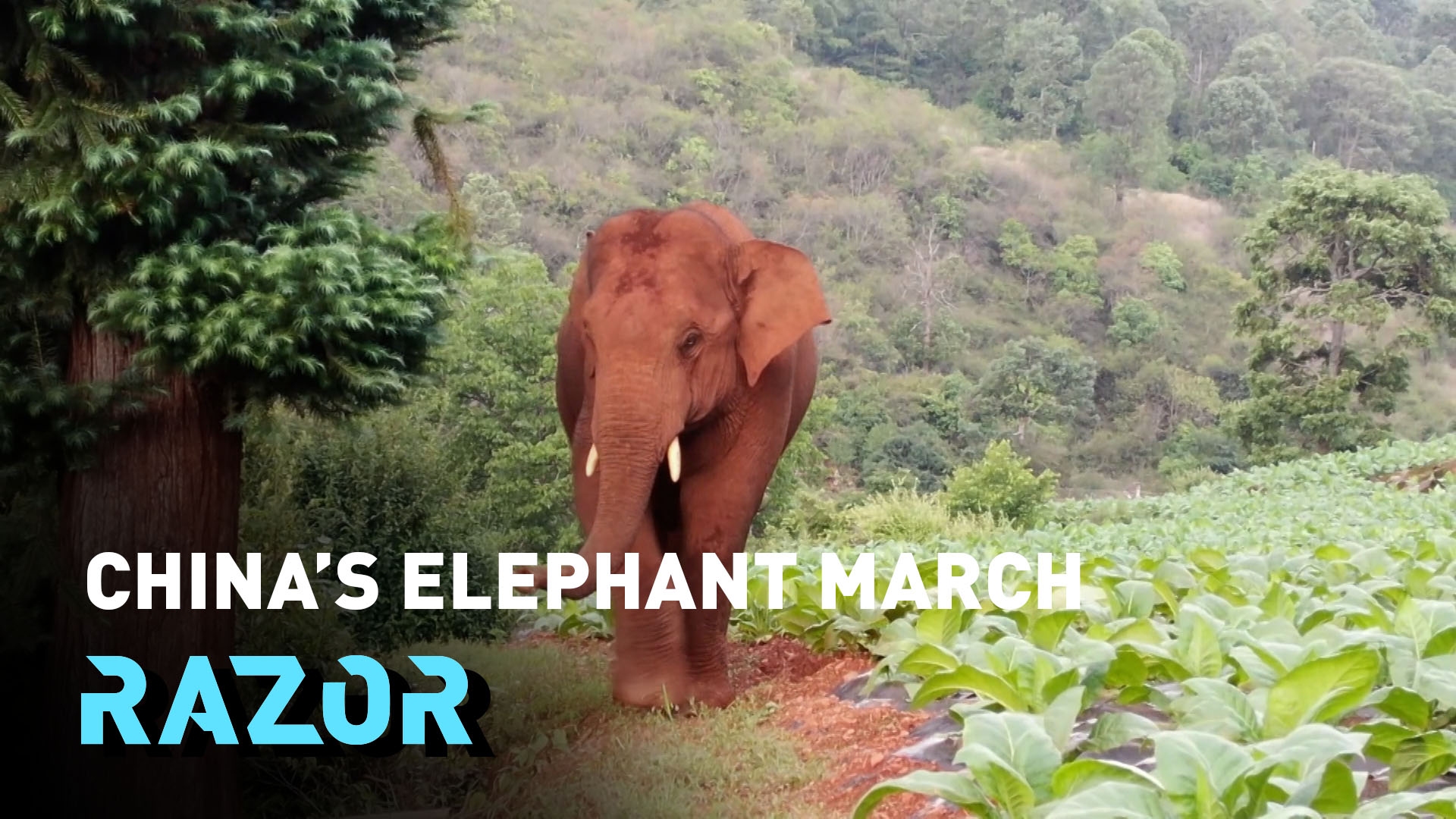 Images of a herd of 15 Asian elephants trekking through China's southwestern Yunnan province have gone viral on social media and captured the imagination of the world.

Since then, the Chinese government has dispatched a Taskforce of 360 people, 76 cars and nine drones to track the animals. Neil Cairns talks to Becky Shu Chen, from the IUCN Asian Elephant Specialist Group, about why the beasts are making the trek, the challenges of conservation and the need to allocate land for animals and nature in order to preserve the world's biodiversity.