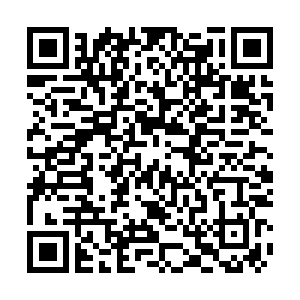 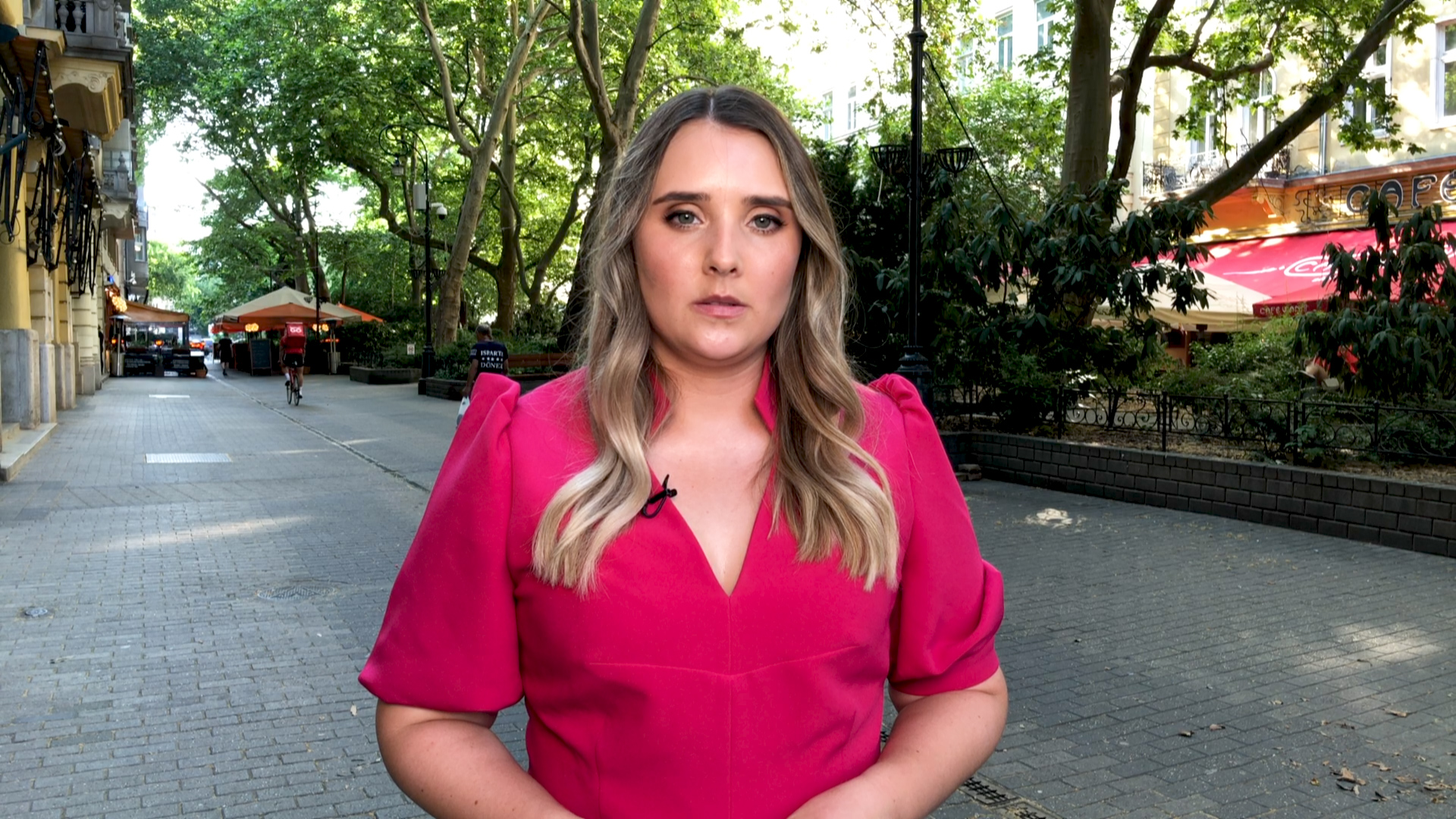 The President of the European Commission has warned the Hungarian government it must repeal a new law banning what it calls the promotion and display of homosexuality and gender change to those aged under 18.

The legislation bans LGBT+ education in schools and representation through the media, the law is due to come into effect on Thursday.

On Wednesday, Prime Minister Viktor Orban's government was warned by Commission President Ursula von der Leyen that infringement procedures will be launched if the law is upheld. "Homosexuality is equated with pornography. This legislation uses the protection of children as an excuse to discriminate against people because of their sexual orientation, " Von der Leyen told the European Parliament. Adding: "It is a disgrace."

Is UK no longer worried about COVID-19 cases?

The issue was central to a debate in Brussels, with many speakers calling for action to be taken against Hungary by bringing lawmakers before the EU court of justice, blocking the government's access to EU funds and potentially sanctioning Hungary by revoking voting rights.

It follows discussions behind closed doors last month, during which Netherlands Prime Minister Mark Rutte told Budapest's Fidesz government to respect EU values of tolerance or leave the union. At the same time, a joint statement was signed condemning the government over the new legislation, which is seen to be breaking the fundamental values of the union, 18 EU member states have now endorsed that statement.

It is understood a formal notice warning of infringement procedure will soon be sent to Orban's government, another letter expressing the EU's concerns around the law was sent last month. However, actions by the European Commission have so far been ignored by Hungary, with the government remaining defiant. Orban's spokesperson rebutted Von der Leyen's comments on Wednesday, saying any attempt to force the government to give up the law will be in vain.

Hungarian lawmakers have never backed away from the legislation, claiming it is about protecting children, the rights of parents and that it does not discriminate as it does not apply to those over the age of 18.

While the law doesn't come into effect until Thursday, Hungary has fined a distributor over a children's book that tells the story of a boy with two mothers. The action was taken under separate legislation around "unfair trade practices" – a government spokesperson saying it was because the book was placed with other children's books, without a warning about its content.

The U.S. author has hit back, calling it a coordinated attack on LBGT+ rights and a direct attack on freedom of information.