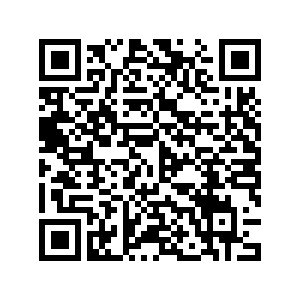 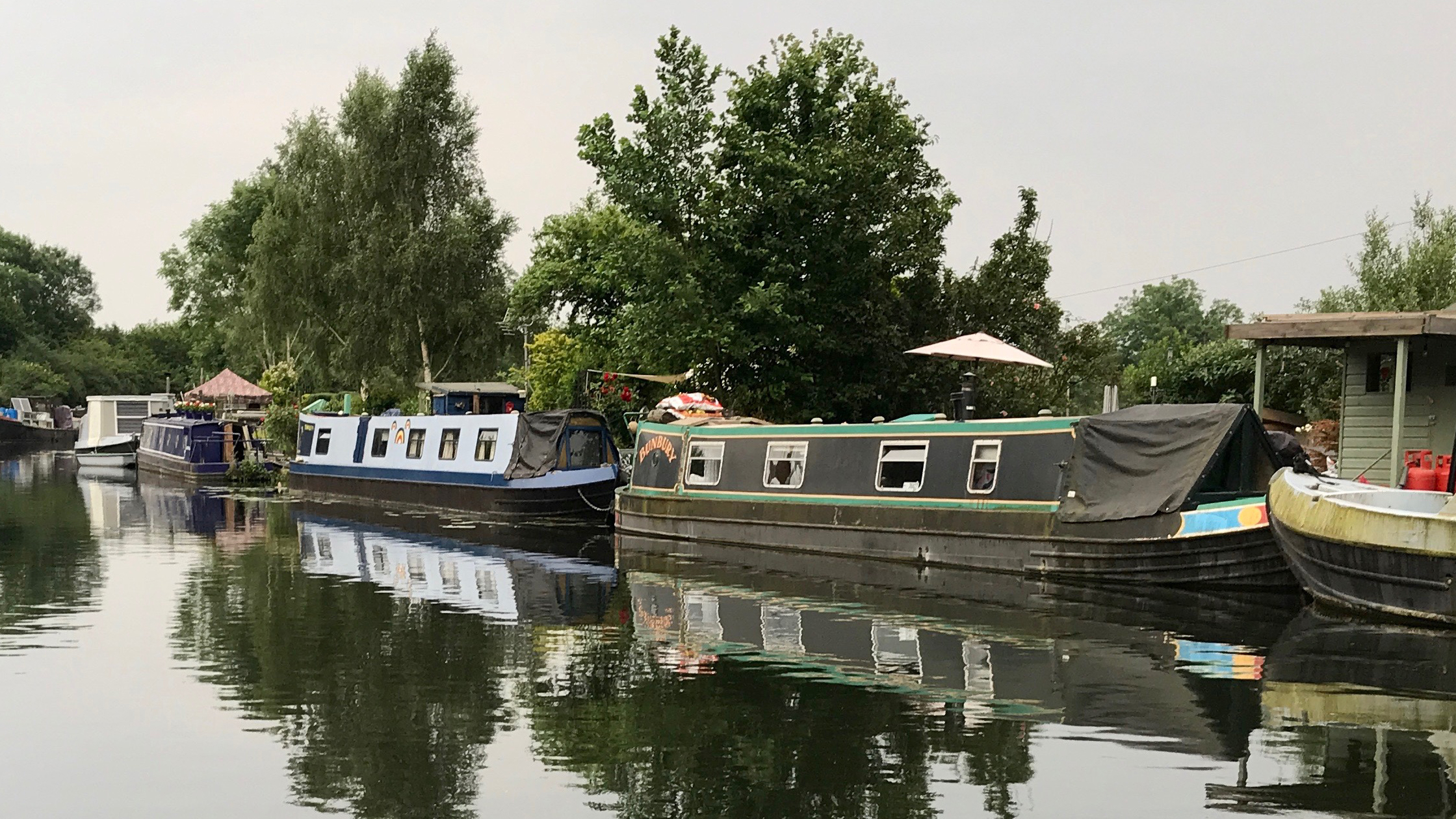 What better way to spend a warm summer's day than on the river?

According to the Canal and River Trust, which manages around 2,000 miles of UK waterways, there have been many more people out on the water in recent years.

"About three-quarters of them are used for leisure purposes – so, people taking weekend trips, or long holidays. And about a quarter of them are people choosing to live on their boats permanently."

In London, many people opt for a houseboat to escape high housing costs. River residents either seek a permanent mooring, or become so-called continuous cruisers, moving on every two weeks.

But with increased river traffic comes pressure on resources. "The problem for me is not the number of boats, it's that there aren't necessarily the facilities to stay in certain areas," says Nick Corrigan, who has lived on his houseboat for several years. "There are some places where you have to cruise for a couple of hours to then get water."

The Canal and River Trust, which issues permits for boat owners, admits managing waterways such as the Grand Union Canal – created in the 1800s – for modern boaters can be challenging.

"The canals were built for moving goods, so they were never designed for large-scale numbers of people living on the water. Where we've got increased pressure in certain places, we need to make sure we manage the water space fairly for everybody," says Matthew Symonds.

"So that sometimes means we have to put in certain rules, or guidance, to make sure that people are aware of each other and are living considerately."

Peter and Barbara Smith took up full-time residence on their narrowboat. They rented a long-term mooring space on the Grand Union Canal in Hertfordshire, shortly after they married and have been there ever since.

They say they enjoy living close to nature, even when woken by swans every morning begging for breakfast. "I prefer to live like this," says Barbara.

But boat maintenance is costly and other aspects of river life are not for everyone. "Lots of people will do it for a very short period of time and then go back on land, because it's not easy," says Corrigan.

However, for a dedicated boater like Corrigan, the benefits of continually exploring waterways outweigh any disadvantages. "I no longer really understand how London works, unless it's by a river. Right now, where I am now, I will normally wake up to rowers on the Thames splashing past me. And that's phenomenal. It's absolutely gorgeous," he says.

For those who prefer hassle-free time on the river, there is always the easier option of hiring a boat.

Le Boat, which provides self-drive boats at several UK locations, says the company is seeing a surge in demand as British travelers stay closer to home during the pandemic. And that means anyone – however inexperienced – can take off and enjoy thousands of miles of scenic waterways spanning the country.

The queue at the locks may be a little longer than usual, but this is of course, time to slow down.