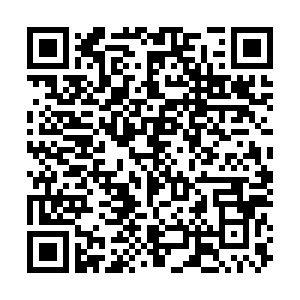 The EU's long-awaited single-use-plastics (SUPs) ban has finally arrived. Coming into effect on July 3, ten everyday plastic items that have long afflicted European beaches and bodies of water - representing 70 percent of all marine litter in the EU - will be largely purged from the bloc.

That includes an immediate ban on the production of plastic cotton bud sticks, cutlery, plates, straws, stirrers, sticks for party balloons, and polystyrene food and drink containers. It will also apply to oxo-degradable plastic products, which according to the EU, break down into polluting microplastics despite being marketed as more environmentally friendly.

But with some of these items so intertwined with European daily life, how is the EU planning to enforce the ban - and what's being left off the list? Here's what you need to know about the bloc's 2019 Single-Use Plastics Directive and how it might affect you. 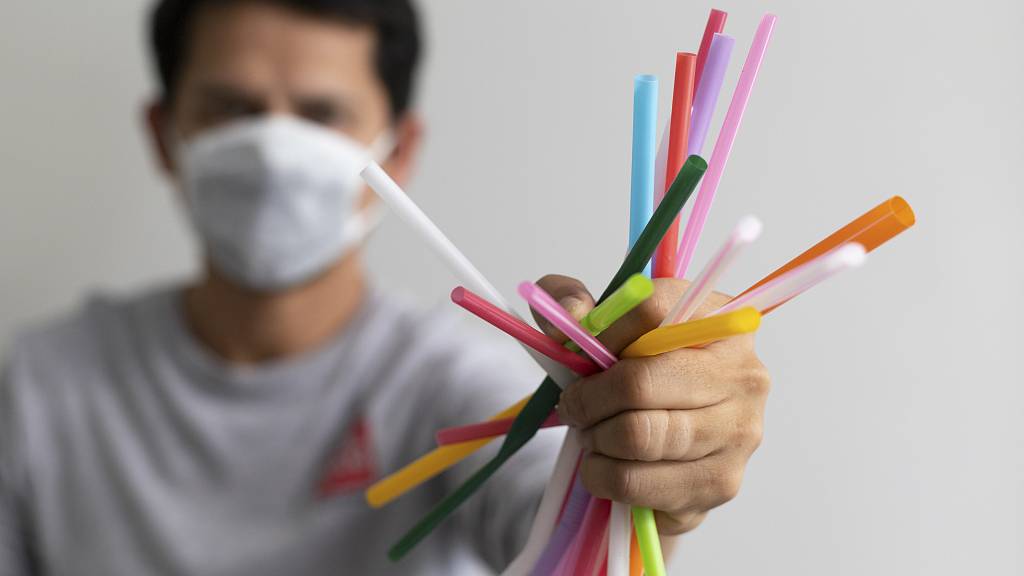 How is the ban going to be enforced?

The ultimate goal of the legislation is to phase out unnecessary SUPs throughout the bloc by 2030, mandating that all disposable plastics should be reusable or recyclable to fit the EU's plans for an environmentally 'circular economy'.

Part of that means where sustainable alternatives are easily available and affordable, it is now illegal to both produce and sell single-use plastic products. Pre-empting the ban, European states have been slowly bringing in their own national legislation to tackle the issue.

Germany, for example, already outlawed expanded polystyrene food containers back in November 2020, but some countries have gone further, adding their own items to the EU list. 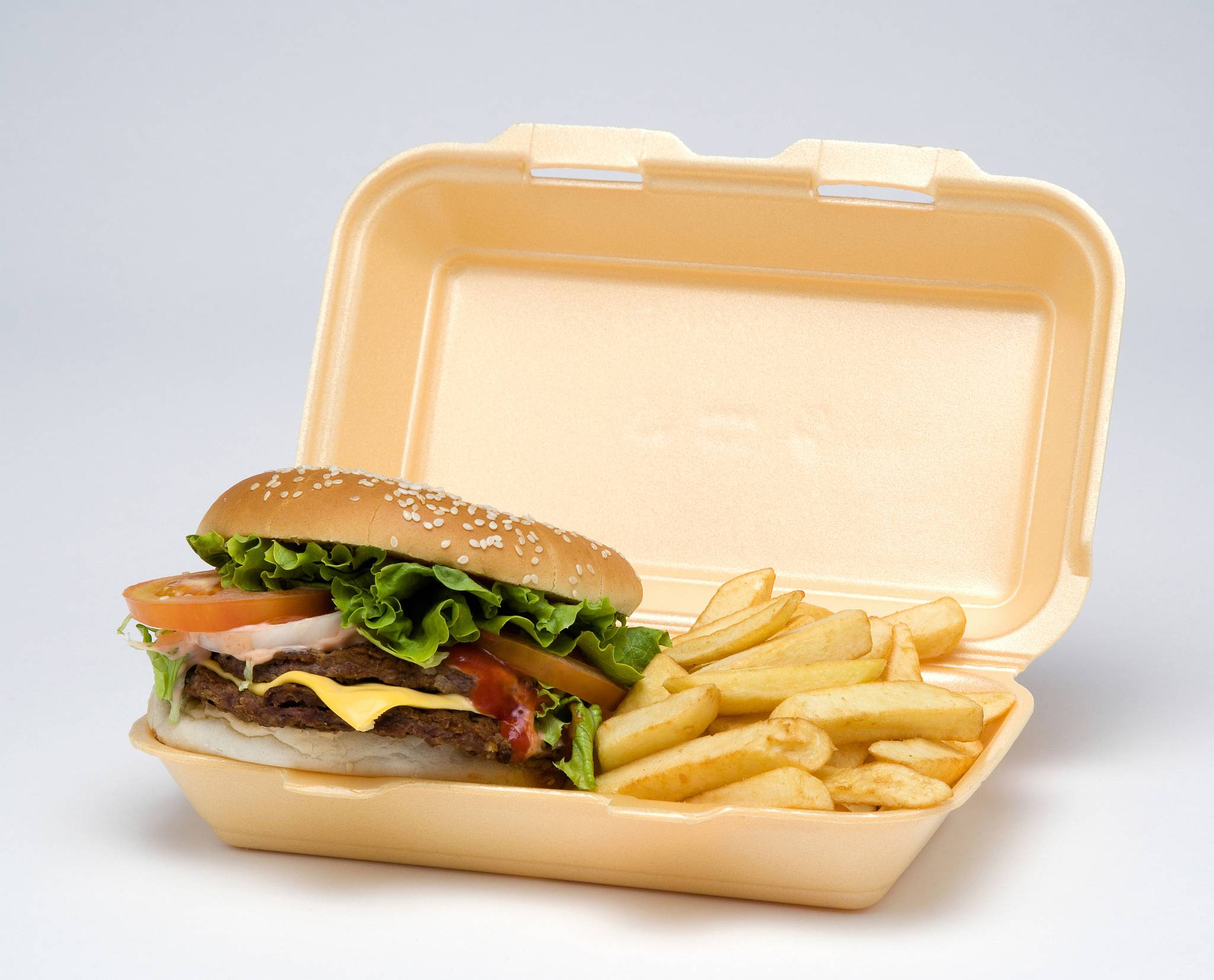 France got rid of plastic plates, cups and cotton buds back in February 2020, alongside much of its fruit and vegetable packaging - but it has also since outlawed party confetti and plastic toys that come with children's meals.

Unsurprisingly, some countries are taking longer to meet the EU requirements, like Poland, which missed the EU deadline. Its own SUP bill is still "subject to public consultations." However, all EU states will eventually have to comply with the measures or face sanctions from Brussels.

Importantly, the SUP ban does not cover medical-related plastics, such as masks and gloves which have become vital during the COVID-19 pandemic.

WATCH: The impact of COVID-19 on plastic use

Which plastic products are being targeted but not banned outright?

While the EU legislation also targets other SUPs such as plastic bags, wet wipes, sanitary items, plastic bottles, and the most littered item in the world, cigarette butts, these items will be phased out more slowly.

To start with, the EU is hoping to limit them through other measures: reducing consumption via "awareness-raising measures", introducing design requirements like requiring bottles be connected to their caps, and introducing waste management and clean-up obligations for producers.

To some extent, these measures have already been successful: Ireland, for example, saw a 91 percent reduction in consumption just 5 months after bringing in a charge on plastic bags. 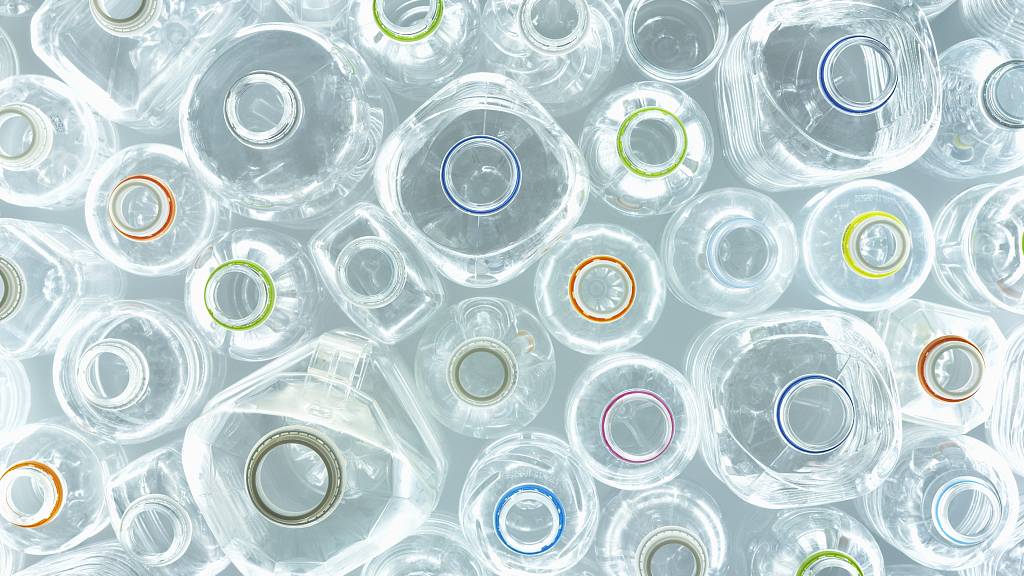 The EU wants to increase the number of PET plastic bottles that are collected for recycling from 65 to 90 percent by 2029. /CFP

The EU wants to increase the number of PET plastic bottles that are collected for recycling from 65 to 90 percent by 2029. /CFP

In the case of PET plastic bottles, which are recyclable, the goal is to increase recycling rates. Currently only 65 percent in Europe are collected for recycling, a figure the EU first wants to bring up to to 77 percent by 2025, and then by 2029, 90 percent.

As part of plans to make producers pay for polluting, plastic bottle companies will also have to foot the bill for waste management clean-up of their products, while also being obliged to raise awareness about their environmental impact by labelling the bottles with eco-conscious pictograms.

Cigarette companies will also have to recompense for the environmental clean up of their butts, which contain plastic fibers that can take up to ten years to break down.

Don't expect any of these products to disappear soon - the list of banned products will be updated in 2027 - but do expect to see more labels on packaging pointing out their environmental impact. 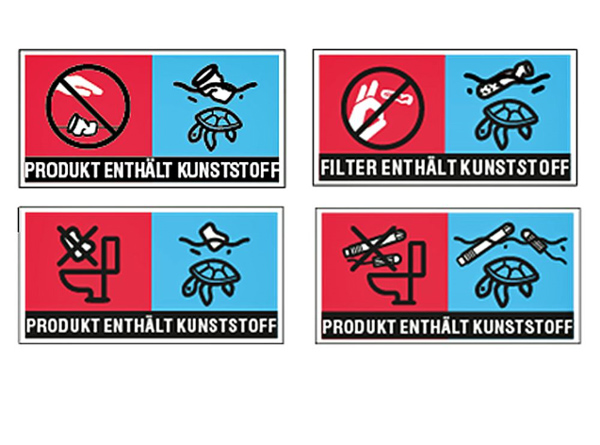 Companies will have to raise awareness about the environmental impact of their products by labelling them with eco-conscious pictograms. /European Commission

Companies will have to raise awareness about the environmental impact of their products by labelling them with eco-conscious pictograms. /European Commission

What single plastics alternatives can we expect?

While modified synthetic polymers, plastics made from fossil fuels or synthetic substances, are largely banned under the legislation, natural polymers that haven't been chemically modified are fine to use.

That means oxo-degradable plastic products are out, but sustainable alternatives like starch and regenerated cellulose are expected to boom as both can be used to make transparent, biodegradable films and sheets that act in a similar way to common-or-garden SUPs.

However, despite promises of turning back the clock on plastics - regenerated cellulose has been used for packaging since the early 1900s - the manufacturing process can often be energy-intensive. Therefore, it may be that Europeans will simply see less packaging, already noticeable in grocery stores in countries like France and Germany. 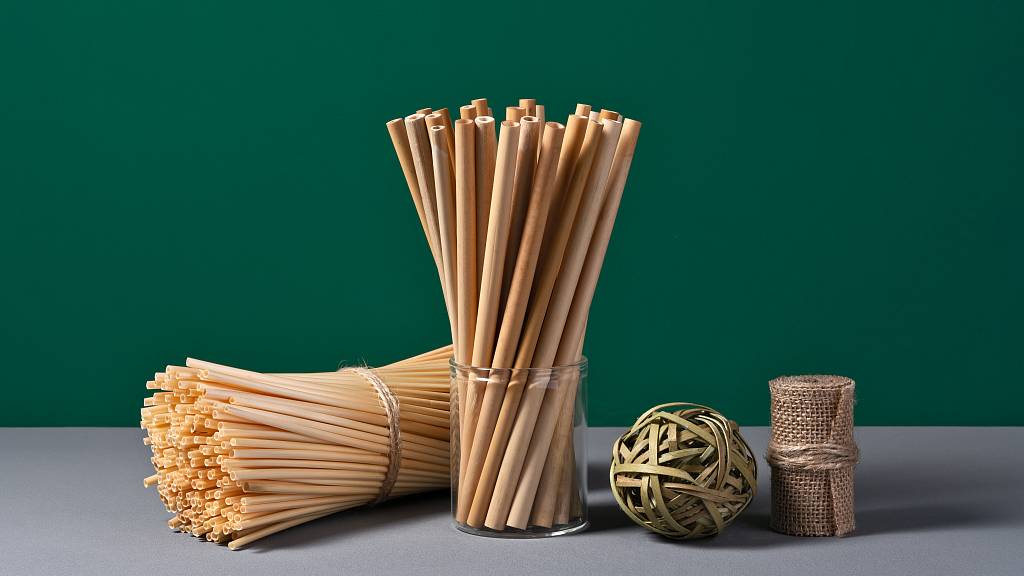 Cotton bud sticks and straws are set to be made from biodegradable materials like compostable bamboo and reeds. /CFP

Cotton bud sticks and straws are set to be made from biodegradable materials like compostable bamboo and reeds. /CFP

As for items that need to be stiffer, like cotton bud sticks and straws, they are likely to be made from biodegradable materials like compostable bamboo and reeds, both of which are cheap and easy to produce.

While some politicians remain cautious about the impact the EU regulations could have on the the price of everyday consumer goods and the competitiveness of industry, governments will have to make the change work.

As EU chief Ursula von der Leyen said in June, "We will closely monitor their implementation by Member States. And we will enforce our legislation more strictly when needed. But most importantly: Our European Union is showing that it means business."