The impact of COVID-19 on plastic use
The Agenda 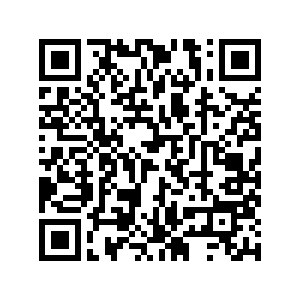 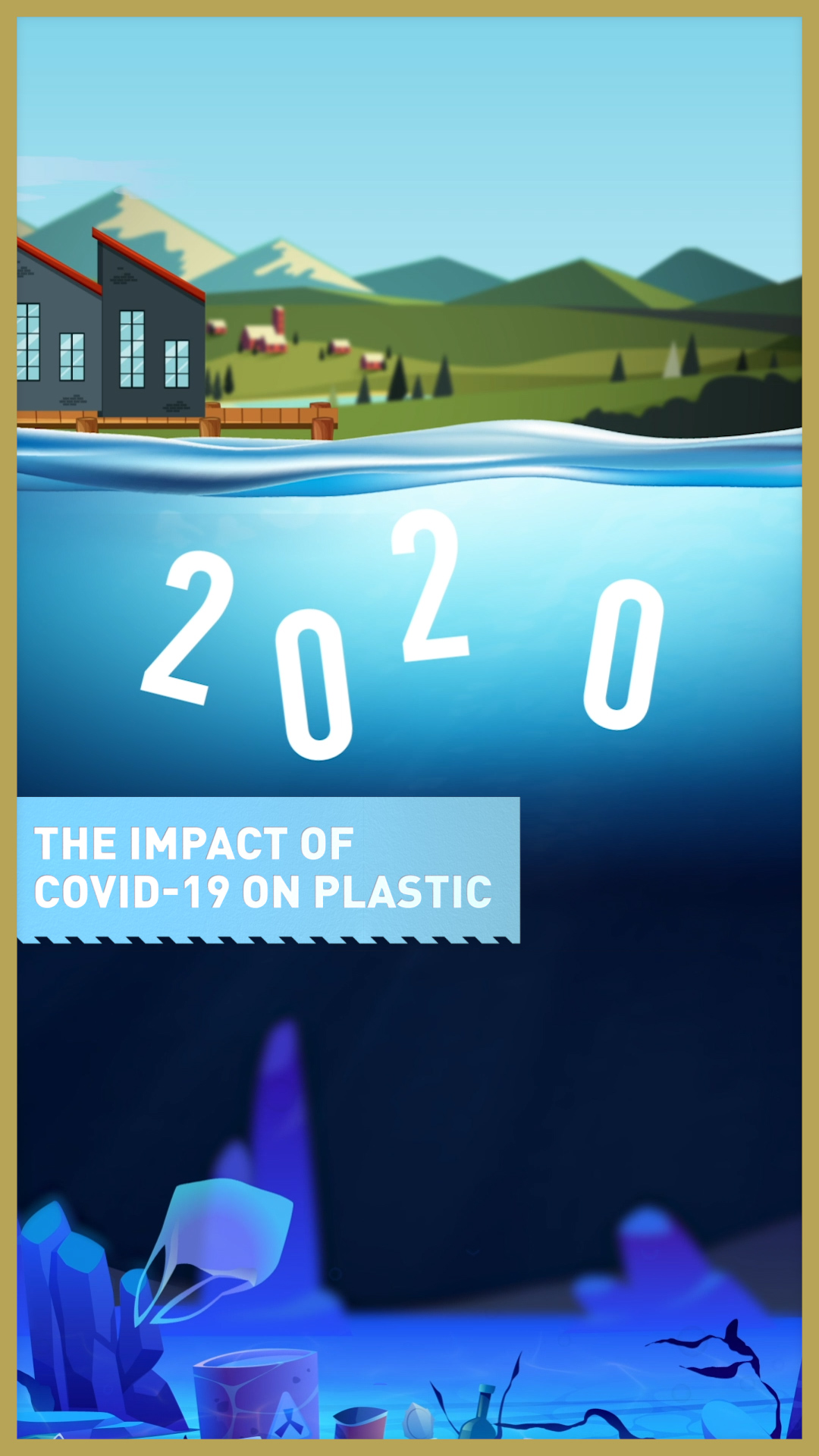 The year 2020 was set to be when the world finally took control and sorted out its long-term issues with discarded plastic. This is particularly vital as figures show that by 2050 there could be more plastic in our oceans than fish.

China announced plans to ban non-degradable bags in major cities by the end of the year. The Break Free From Plastic Pollution Act was also introduced to the U.S. congress in February, which was designed to make producers of plastic packaging responsible for the cost of disposal and recycling.

The UK also said it would ban single-use plastic straws, stirrers and cotton buds by April – but then came COVID-19. Governments and lawmakers, both in the UK and across the Atlantic, had other issues to focus on, which has resulted in a significant delay to the progress of the fight against plastic pollution.

While carbon emissions did fall by around four percent as an inadvertent result of the pandemic – due to heavy industry all around the world falling silent – the 129 billion face masks and 65 billion pairs of plastic gloves we are using every month also need to be disposed of somewhere.

Many of these end up littering the world's streets or end up in the ocean.

CLICK: READ OUR GUIDE TO ANTIBODY, PCR AND ANTIGEN TESTS BEING USED ACROSS EUROPE

This is significantly rolling back the progress made in the fight against plastics. The COVID-19-related collapse in the oil market also meant plastic was cheaper than ever to produce. As we hurled towards a worldwide recession, affordability and ease of use also provoked a subconscious shift in attitudes – with affordability and ease of use influencing purchasing decisions rather than environmental considerations.

The current reality of our fight against plastic pollution makes it clear that just as we are changing our lifestyles because of the pandemic, we also need to change to rein in the plastics problem.

As governments continue to battle against the COVID-19 health crisis, the evidence shows that leaders need to look harder and more urgently at our universal reliance on single-use plastics.