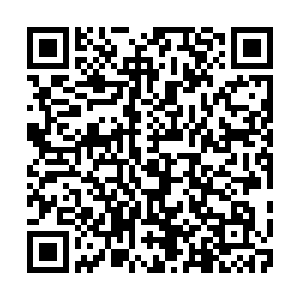 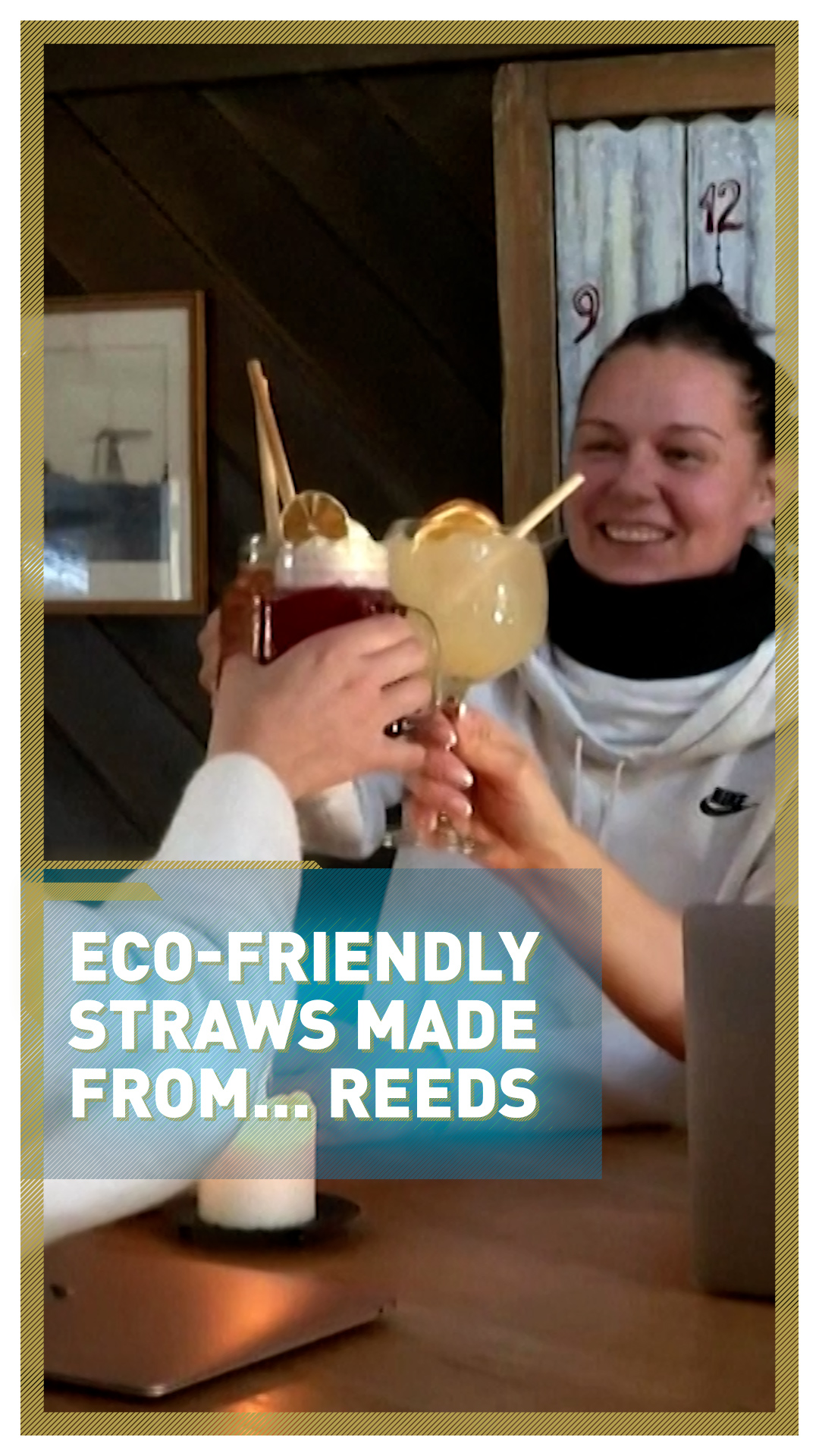 As demand grows for environmentally-friendly alternatives to single-use plastics, companies on an Estonian island are cashing in by making drinking straws from locally-grown reeds.

With a natural abundance of the material on the island of Saaremaa, local companies are taking advantage by harvesting the reeds to make biodegradable, reusable products.

According to Kersti Partelpoja from straw maker Sutu, their supply will never run out "no matter how much we cut" because the plants grow back every year.

Sutu recently switched to an Artificial Intelligence learning production line that can scan the reeds to find which parts are best for making the straws. 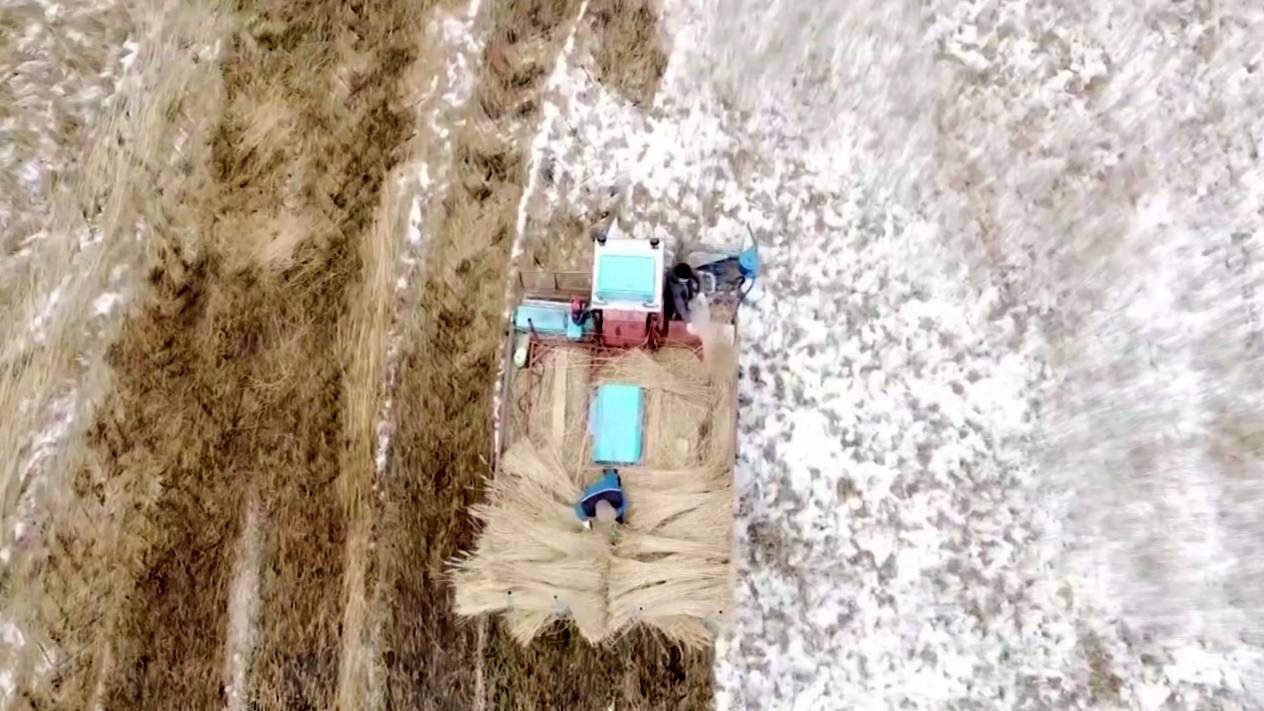 The Estonian island of Saaremaa has a natural abundance of reeds. /Reuters

The Estonian island of Saaremaa has a natural abundance of reeds. /Reuters

Grete Riim is the CEO of another straw maker, Suckors, on the same island of Saaremaa. She says her company is set to increase production tenfold by moving away from hand-cut straws to automated production.

Suckors' thicker straws can be used "at least 50 times" says Riim, and because they're made of natural biodegradeable material, they are incredibly eco-friendly.

She adds that by automating the process, it means their thinner, single-use straws will be cheaper to make. However, they will still cost around twice as much as their plastic counterparts, at around $0.07 each. 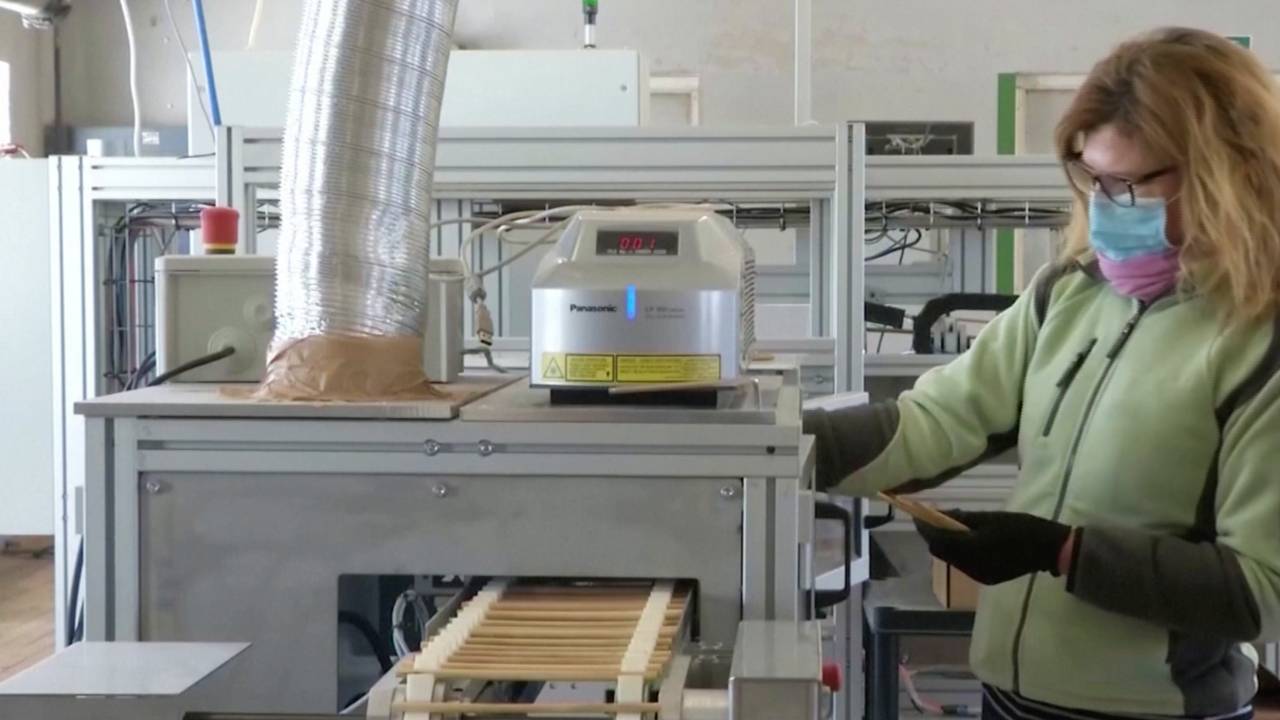 Some Estonian straw makers are expanding production ahead of a new EU law aimed at cutting down on single-use plastic products. / Reuters

Some Estonian straw makers are expanding production ahead of a new EU law aimed at cutting down on single-use plastic products. / Reuters

The company is scaling up just as the EU is about to implement a directive that requires member states to reduce their consumption of single-use plastic products.

Set to come in from July 3, the law is aimed at reducing plastic pollution affecting marine environments.

Pollution is a big problem on Estonia's coasts, and according to Tiia Moller, a researcher in marine biology at the University of Tartu, it's increasing.

She says around half of the litter found on the coast of Estonia's islands is from plastic, but that can stretch from up to 70 or 90 percent on the mainland.