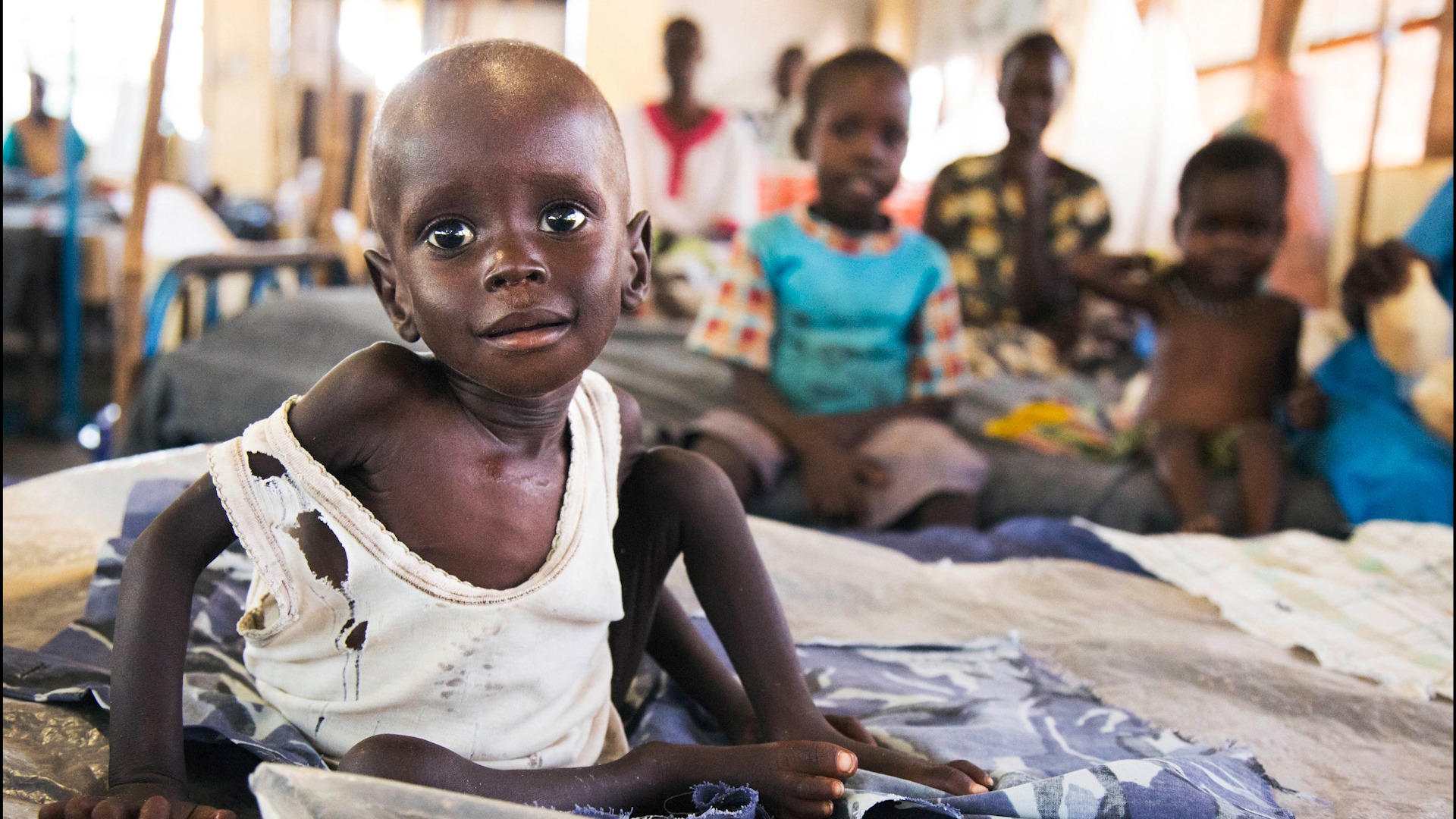 Dozens of countries could be headed towards "famine of biblical proportions" if efforts are not stepped up to fight a global hunger crisis worsened by the COVID-19 pandemic, the head of the United Nations World Food Programme has warned.

Speaking at a G20 event on humanitarian assistance in Brindisi, Italy, David Beasley said 270 million people were marching to the brink of starvation, with 41 million people already knocking on famine's door.

"If we don't address their needs over the next six to nine months, you could have unprecedented famine of biblical proportions, destabilization of nations and mass migration," he added.

WHO: Vaccines 'expose the unfairness of our world'

Which face masks give best protection?

According to the World Bank, the pandemic pushed 97 million more people into poverty in 2020, an unprecedented increase. Close to a billion worldwide are now suffering from hunger and malnutrition, with countries in Africa among the hardest hit.

"The billions we need now will be hundreds of billions later," Beasley said. 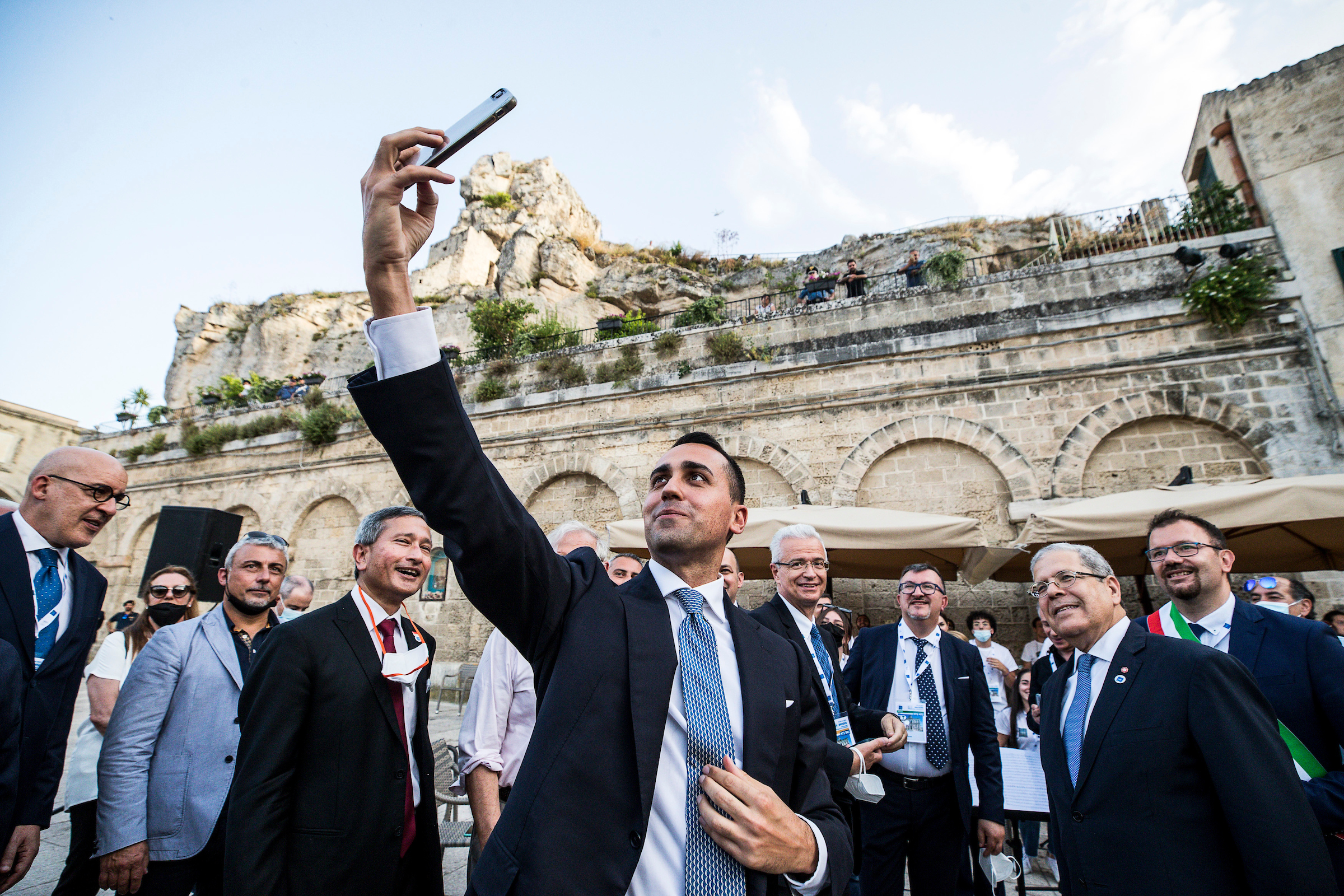 G20 vows to boost efforts to fight hunger, but details are scant

G20 foreign affairs and development ministers met in the southern Italian city of Matera on Tuesday, where they vowed to redouble efforts to fight growing global hunger, especially in Africa. The one-day meeting ended with the adoption of the so-called "Matera Declaration" on food security, nutrition and food systems.

"Clearly one of the first steps to build a better world is to make sure everyone is fed," said Di Maio at a press conference after the meeting.

In the declaration, ministers agreed that a coordinated approach was necessary, but offered scant concrete plans on how they plan to bring millions of people back from the brink of starvation.

"The G20 is well positioned to provide such leadership, while promoting an inclusive approach with all stakeholders, private and public, and pursuing ambitious yet concrete and actionable programs," the declaration read.

Di Maio, who hosted the event, said global hunger has been increasing since 2014 and the pandemic could push another 100 million people into food insecurity.

Ministers admitted the world was not on track to achieve "zero hunger" by 2030 or to end malnutrition in all its forms as laid out in the Sustainable Development Goal of the 2030 Agenda.