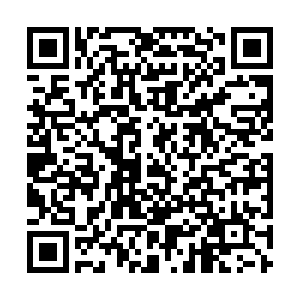 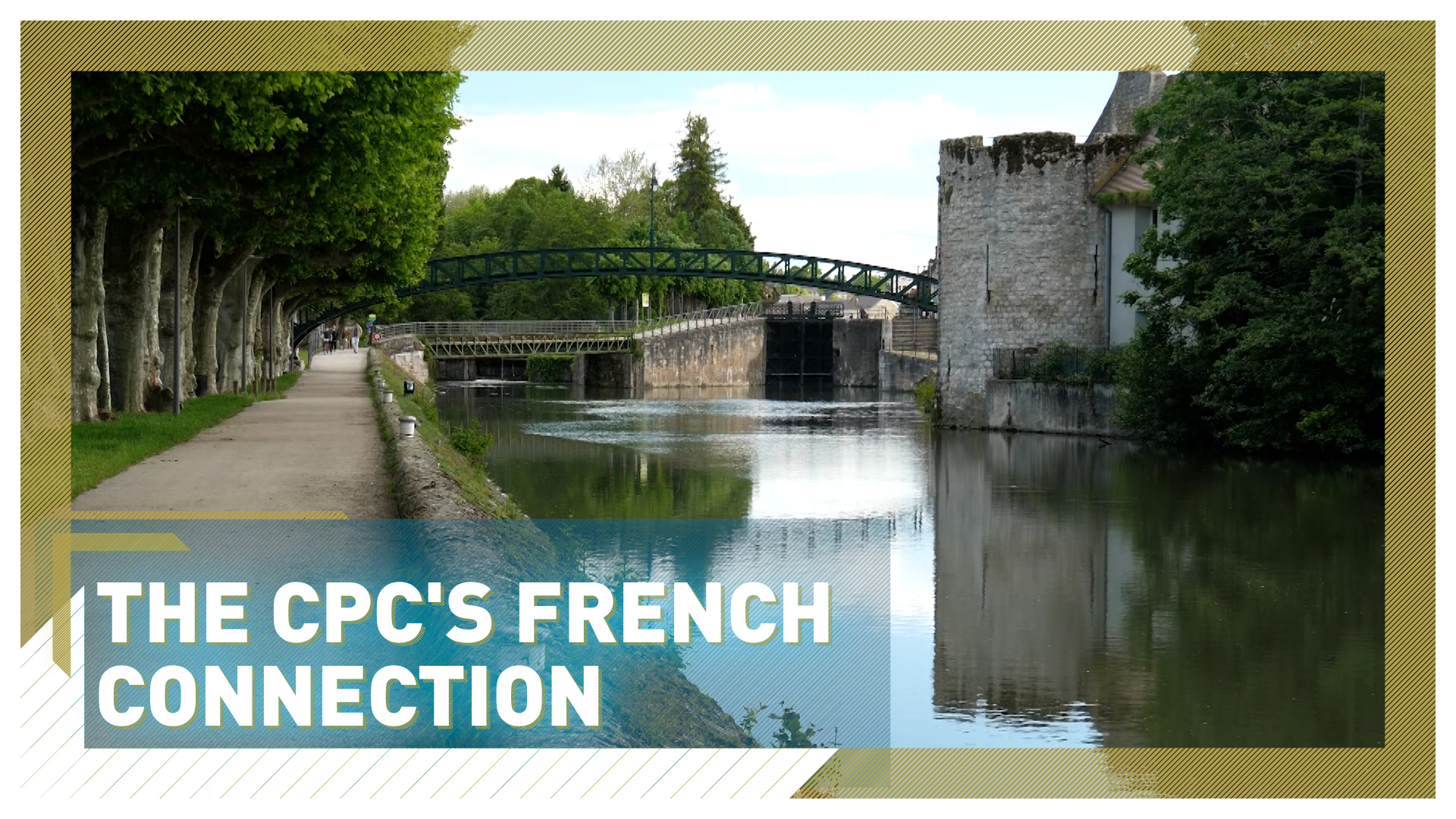 The River Loing meanders through the town of Montargis, two hours south of Paris. Branching off from the main river there are canals, locks, dozens of bridges and weirs, all of which have contributed to the town earning the nickname "Little Venice."

But Montargis is also where some of the sparks of the Chinese Communist revolution were lit.

July 1, 2021 marks the centenary of the founding of the Chinese Communist Party. It was established by revolutionaries such as Li Dazhao and Chen Duxiu.

But in the years before the party was formed, thousands of Chinese students went to France to work and study. There is a museum to French-Chinese friendship in the town, where visitors can learn how and why thousands of young Chinese people came to France – with hundreds coming specifically to Montargis. 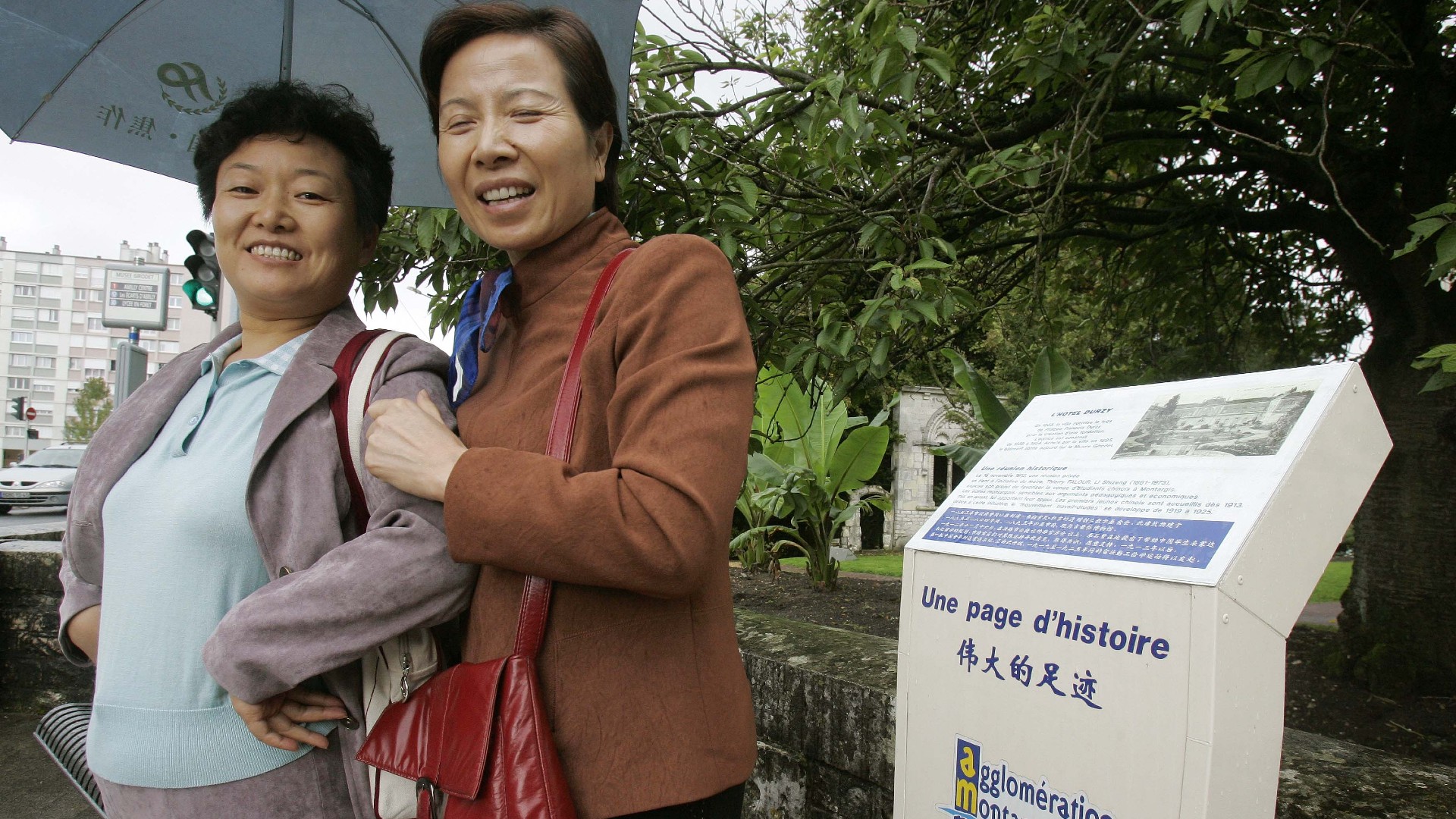 "Among the people who came to France, some went back to China in 1923," said Peiwen Wang, the director of the museum. "There, they led the Chinese revolution with the Long March and in 1949, created the New China."

The most famous of those young students and workers who came here in the early 1900s was Deng Xiaoping. After four years in France and two in the USSR, he returned to China, rose through the ranks of the Communist Party and became China's leader in the 1970s.

His political journey to the top of the party began in Montargis. He and all the other Chinese youngsters who came to France had to endure an arduous journey by train and boat.

One historian thinks these deep ties between Chinese and French people should be celebrated.

Jean-Louis Rizzo said cultural links could help improve the current tensions between Paris and Beijing. "We have different governments in the world. The one in China isn't the one in France," he said.

"This difference of regimes should not make us forget that history, tradition and our culture can lead us to get along.

"And that exchange of dialogue is always preferable to confrontation."

For the people in Montargis today, life is starting to return to normal as COVID-19 restrictions are eased. One hundred years ago, life was different and this is a place of special significance for China.

It may be a small town – but it comes with a big history.