Download
Orange will work with Huawei in Africa, despite European restrictions
CGTN 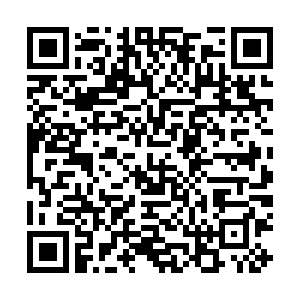 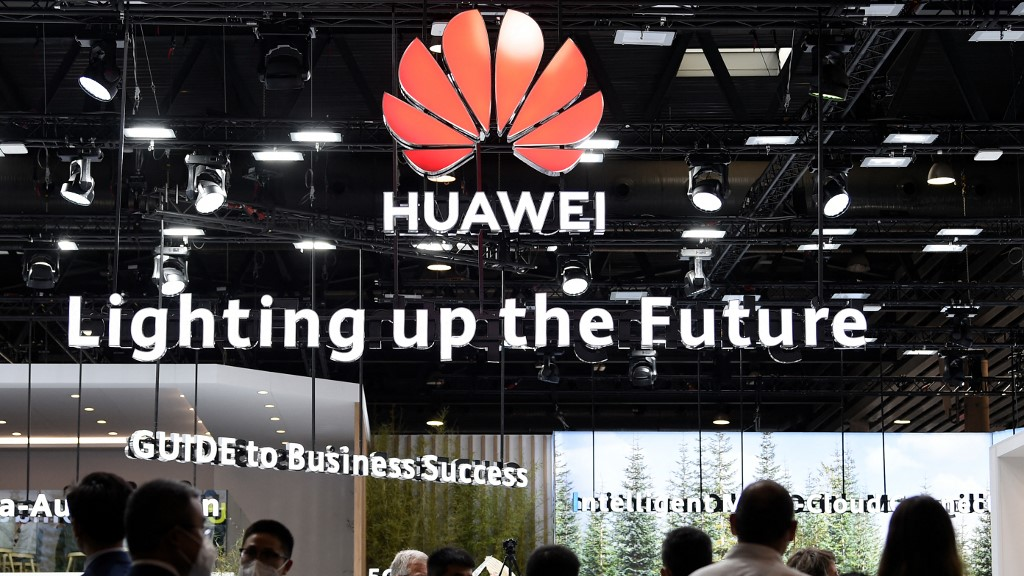 Huawei remains closely involved in both existing 4G networks and the planned roll-out of 5G, including in Sweden, Austria and Hungary. /Josep Lago/AFP

Huawei remains closely involved in both existing 4G networks and the planned roll-out of 5G, including in Sweden, Austria and Hungary. /Josep Lago/AFP

Orange, France's largest telecom company, will continue to work with 5G equipment from Chinese supplier Huawei in Africa, despite restrictive rules in Europe, its CEO has said.

Stephane Richard said Huawei's record of investing in Africa, especially compared with the reluctance of its European rivals, meant the partnership made sense.

"We're working more and more with Chinese vendors in Africa, not because we like China, but we have an excellent business relationship with Huawei," he told Reuters at the Mobile World Congress in Barcelona on Tuesday. "They've invested in Africa while the European vendors have been hesitating."

France is among several European governments that, under pressure from the U.S., imposed tight restrictions on the use of Chinese-made kit in next-generation telecoms infrastructure. In many cases the rules constitute a complete ban and telecom companies have warned that limiting the technology will push up prices and slow down roll-outs for consumers. Beijing says the rules amount to discrimination, however, the European Commission and national governments have justified the decisions on security grounds.

What is the best face mask to protect from COVID-19?

The Chinese Communist Party's links to a corner of France

"We'll need time and additional investment to build new standalone networks with multiple vendors," Richard said. "The fact is that in Europe today, developing 5G networks with Chinese vendors is more and more difficult – we take this as a reality."

However, he added that he didn't challenge the rules in Europe and would look to smaller alternative suppliers such as Ericsson, Nokia and Samsung.

"It's not only the pressure from the government – we are European citizens and share the [security] concern," he said.