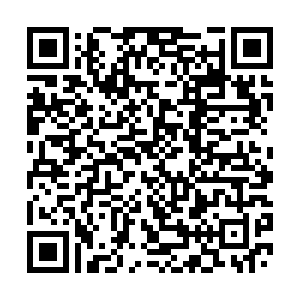 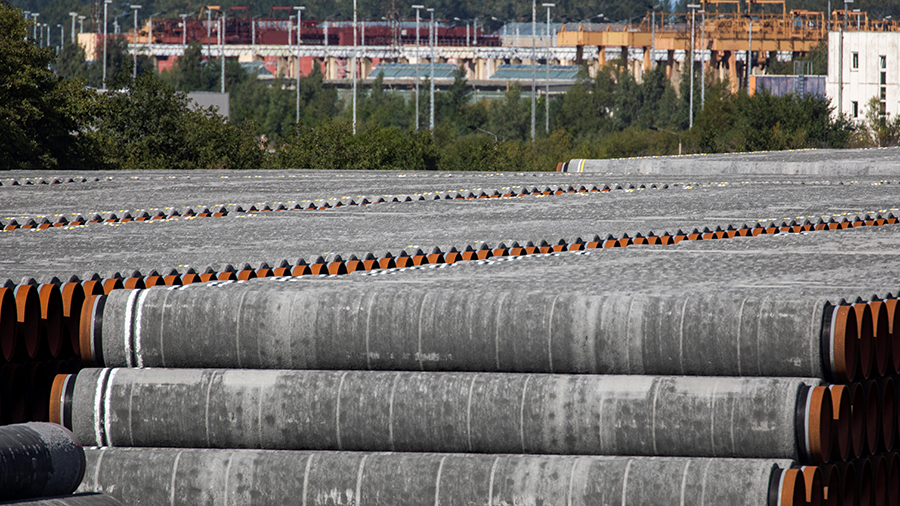 The U.S. and Germany promised on Wednesday to work together to press Russia as they sought to move past a still raw row over the Nord Stream pipeline. /Odd Andersen/AFP

The U.S. and Germany promised on Wednesday to work together to press Russia as they sought to move past a still raw row over the Nord Stream pipeline. /Odd Andersen/AFP

Armin Laschet, Germany's CDU favorite candidate to succeed Angela Merkel at the September's election, said that the construction of the almost-complete gas pipeline between the country and Russia could be halted at any moment if Moscow breaks the terms of the arrangement or uses it to put pressure on Ukraine.

The Nord Stream 2 pipeline is currently 95 percent completed, but Laschet said in a televised foreign policy debate that "We can always discontinue this project, even after the pipeline is finished," if the security of Ukraine was to be threatened.

Finance Minister Olaf Scholz, chancellor candidate for the centre-left SPD, took the same line, saying: "Anything that impinges on gas transit and Ukraine's security has consequences for potential transit through the completed pipeline." 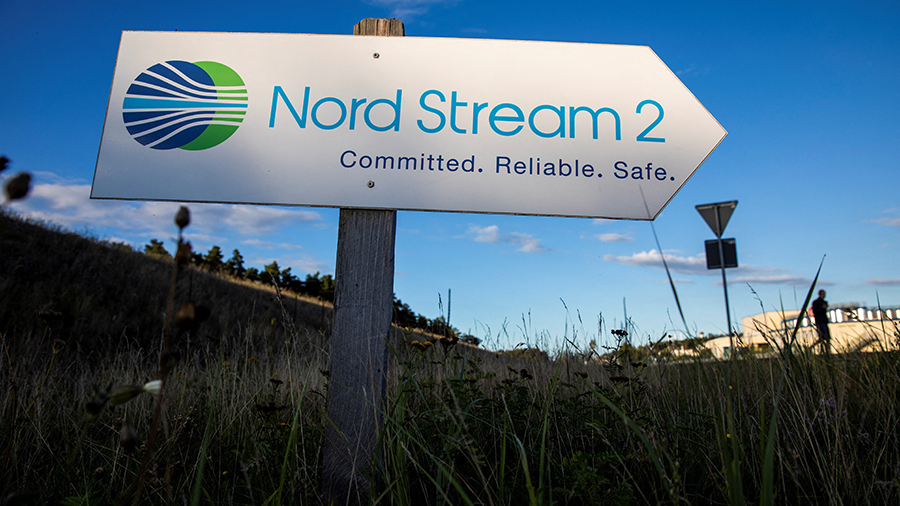 The $11 billion pipeline, which has been the object of controversy and disputes since the start of planning and construction, will transport natural gas under the Baltic Sea, bypassing Ukraine and cutting the country out of potentially profitable transit fees.

Among the nations strongly opposing the pipeline are the U.S, who only a month ago threatened the construction company's CEO Matthias Warnig with sanctions.

That was reversed by the U.S. Secretary of State Antony Blinken, who on Wednesday waived the sanctions against Germany in the U.S. national interest, as U.S. President Joe Biden is trying to rekindle relations after four years of the Trump administration.

On his first visit to Berlin since taking office, Blinken reiterated opposition to the near-complete Nord Stream 2 but also voiced hope for a united front with Berlin to mitigate potential geopolitical and security threats coming from Moscow.

"Our goal remains to ensure that Russia cannot use energy as a coercive tool as a weapon against Ukraine, or anyone else in Europe," said Blinken at a joint conference in Berlin on Wednesday.

At a conference in St Petersburg on June 4, Russia's President Vladimir Putin said the project would be completed within two months and that if the U.S. was serious about improving European relations than allowing Nord Stream 2 to continue unimpeded should be a cornerstone of that policy change.