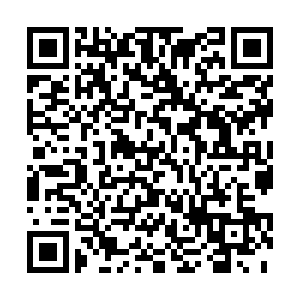 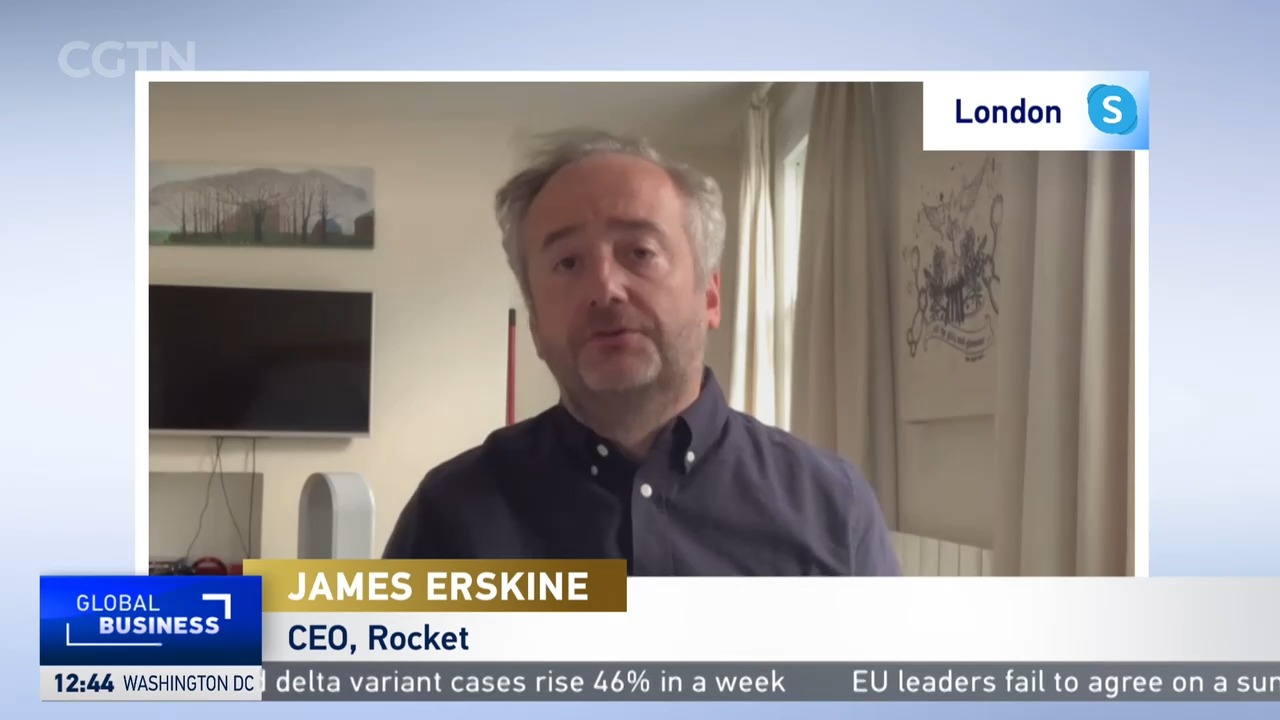 Are Amazon and Google doing enough to prevent fake reviews? That's the question currently being asked by the UK's Competition and Markets Authority (CMA).

The CMA said that it is concerned that Amazon's preventive measures failed to stop customers from being tricked into spending their money based on false recommendations. And that as a result, law-abiding companies are losing out.

And it is not alone. People have been worried about fake reviews online for a while.

"[Fake reviews] are a huge, huge problem when you're looking to get trust from any audience," James Erskine, the CEO of advertising and Marketing company Rocket, told CGTN Europe.

"I think you can look at three Cs when you look at digital business, content, commerce and culture, and these fake reviews disrupt all three of those things. So, it's about time somebody took it seriously."

In February of this year, the UK-based consumer advocacy group 'Which?' published a report detailing what it called "a thriving industry of review manipulation businesses" on Amazon.

"It's a digital equivalent of somebody you potentially trust saying how good a product or service is. And that's important both for Google and Amazon, but also the many, many small businesses that trade through those advertising platforms."

The CMA started its formal investigation on Friday, but if they are found to have broken consumer protection law, the regulator could ask for a formal commitment to address the problem or even pursue court action.

Both Amazon and Google have said that they will work with the CMA. In response to the investigation, an Amazon spokesperson said: "We are relentless in protecting our store and will take action to stop fake reviews regardless of the size or location of those who attempt this abuse."

A spokesperson for Google said: "Our strict policies clearly state reviews must be based on real experiences, and when we find policy violations, we take action — from removing abusive content to disabling user accounts."