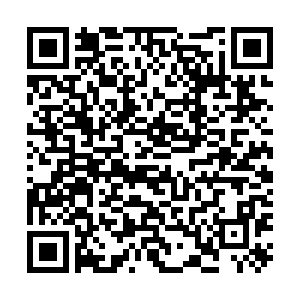 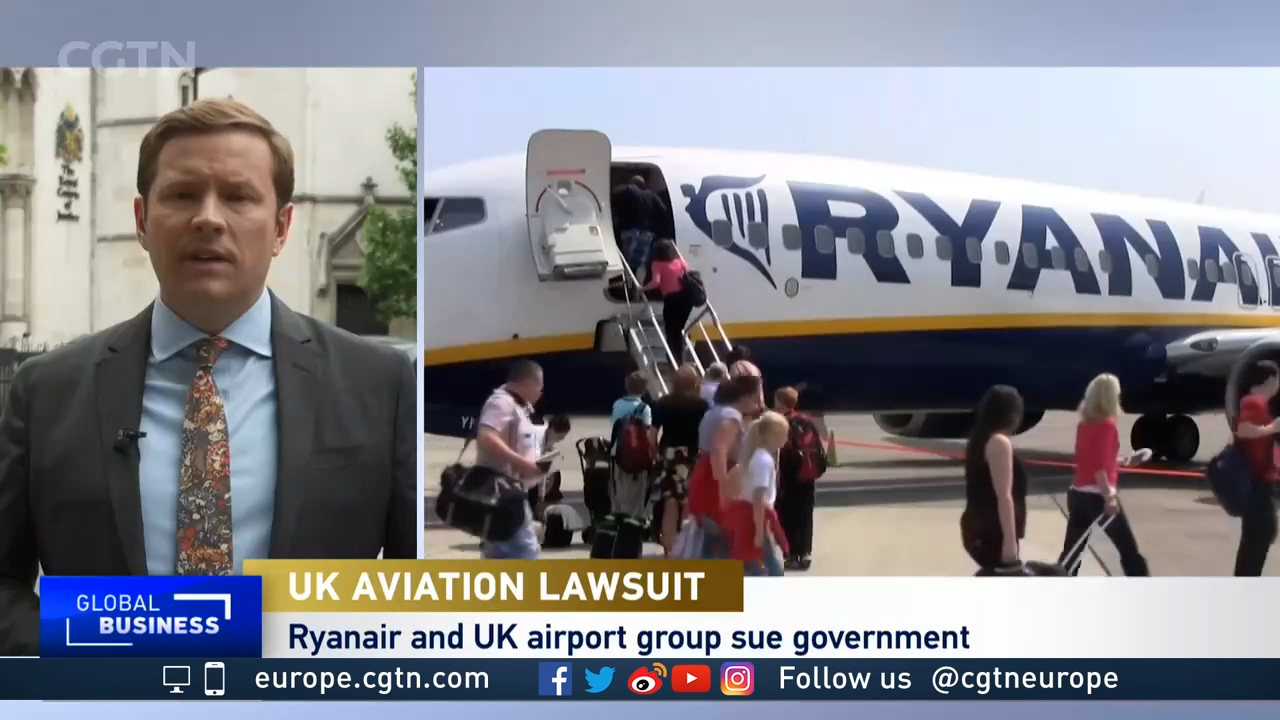 Irish airline Ryanair and Manchester Airports Group are launching a legal action against the British government over its so-called 'traffic light' system for international travel, which they have branded shambolic and opaque.

In papers being filed at England's High Court on Thursday, the action will seek to get more clarification from ministers about the scientific criteria it uses to decide how countries are placed on the green, amber and red lists.

The claimants have questioned why territories with low rates of infection, such as the Balearic and Greek islands have not been labelled green.

Currently the most popular destinations for UK tourists, such as France, Spain, Italy and Greece, are on the amber list, which requires travelers to quarantine at home for 10 days upon return.

Portugal was briefly on the green list but was placed on amber earlier in June, forcing families to scramble back before the new quarantine requirements came into force.

People traveling back from red list countries must quarantine for 14 days at designated hotels.

MAG, which operates Manchester Airport, London Stansted and East Midlands Airport, and Ryanair, said the confusion was undermining customers' confidence in air travel as the sector seeks to benefit from the peak holiday season in July and August.

Michael O'Leary, CEO of Ryanair Group, said: "The UK's traffic light system has been a complete shambles from the beginning.

"This go-stop-go-stop policy is causing untold damage to the aviation industry and frustrating and upsetting millions of British families when they see their holiday plans and family visits disrupted by the Government's mismanagement of international travel.

"We call on Prime Minister Boris Johnson to explain the scientific basis behind this system that the Government seem to make up as they go along and to establish a data-driven transparent model that could restore confidence in air travel ahead of the very crucial peak summer months."

Oher airlines are expected to join the action.

Charlie Cornish, MAG CEO, said: "The whole travel sector recognizes the critical importance of protecting public health. That is why we originally welcomed the Global Travel Taskforce's traffic light system, which the government said would be based on a 'a clear and consistent evidence-based approach to facilitate the safe, sustainable and robust return of international travel.'

"However, recent developments suggest that the Government is now unwilling to open up international travel by putting low risk countries on the green list.

"For most countries, the traffic light seems to be stuck on amber for no obvious reason, despite having prevalence rates much lower than the UK.

"The Government is not being open and we simply cannot understand how it is making decisions that are fundamental to our ability to plan, and to giving customers the confidence to book travel ahead.

"These issues must be resolved urgently - and ahead of the review point later this month - to allow everyone to understand how the system operates, and to create the opportunity for international travel to resume to the fullest extent possible over the summer."

The government said it could not comment on legal proceedings.

"We recognize this is a challenging period for the sector, as we seek to balance the timely reopening of international travel while safeguarding public health and protecting the vaccine roll-out," the government said in a statement.