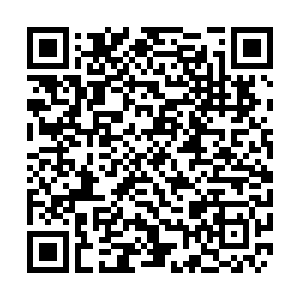 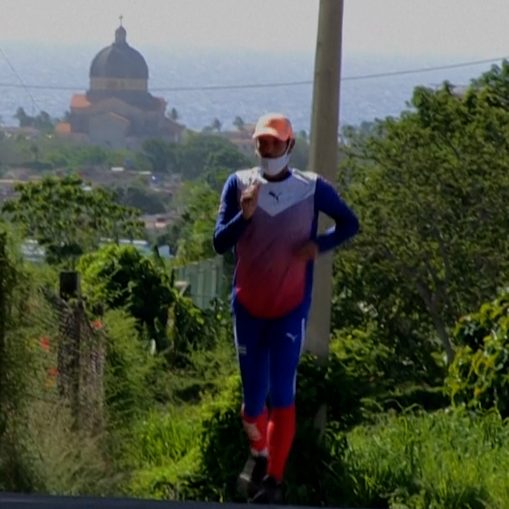 Thirty-two years ago, Wilfredo Diaz was flipping through the pages of a Russian magazine when he discovered the unusual sport that would then become his lifelong, devouring passion - running backwards.

Backward running, also called retro running or reverse running, began as a rehabilitation exercise in the U.S. in the 1970s and 1980s and has gradually grown to the status of a proper sport, with races and marathons.

The sport has become so popular in recent years that four world championships have already been run. Diaz was eagerly waiting to take part in the world retro running championship in London in 2020, but the race was canceled because of the pandemic, and rescheduled for a future date in France.

So Diaz has decided to tackle a new challenge - the Dolomiti Extreme Trial 2021, a half-marathon through the challenging landscape of the Italian Alps, running from June 11 to June 13.

China this week: Elephants in Kunming

Diaz, 46, who in the 2016 world championship won gold in the 4x100m relay, has organized both national and international championships in Cuba.

Like many in the sport, Diaz is a strong advocate of backward running, praising its many health benefits.

Research has also shown that backward running has less impact on the knees than the sort of running most of us are used to and the sport is said to reduce the risk of running-related injuries - although there is an increased risk of falling.

But those who love it and would like to see this sport at the Olympics, agree on one thing above all others - backward running is fun.

"I dream one day to see the streets, the squares, with people retro running," said Diaz.