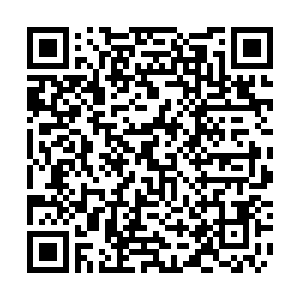 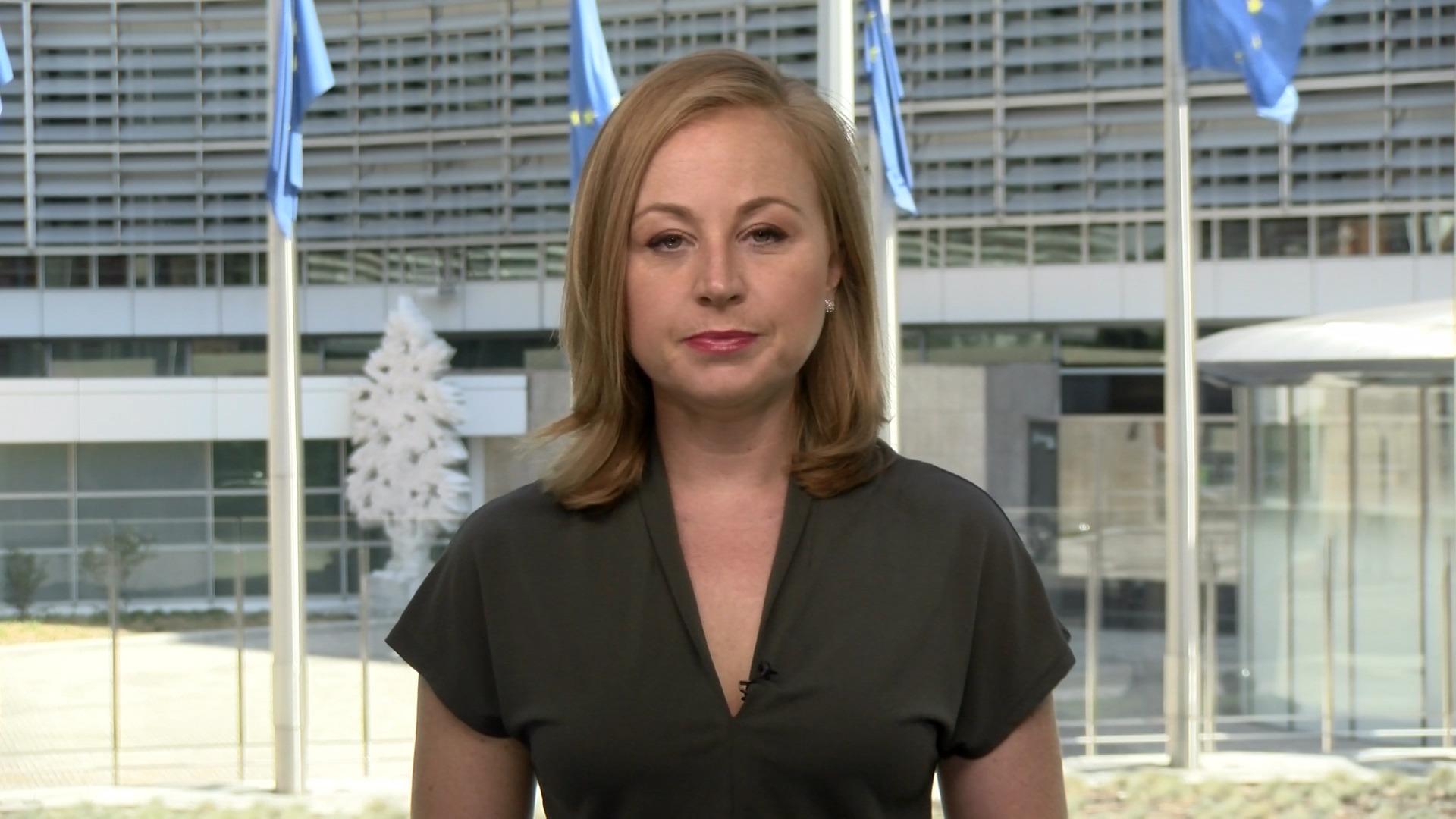 As Iran gears up for presidential elections, a sixth round of talks to revive the 2015 Iran nuclear deal will resume in Vienna this weekend, with several tough decisions still to be made.

Negotiators from Tehran and the remaining signatories to the Joint Comprehensive Plan of Action (JCPOA) have been meeting since April, trying to forge a path to bring Washington and Tehran back into full compliance with the deal, which was meant to curb Iran's nuclear ambitions in exchange for sanctions relief.

The U.S. and Iran have been engaged in indirect conversations.

"We don't know at this stage whether Iran is willing and able to do what it would need to do to come back into compliance," U.S. Secretary of State Antony Blinken told a Senate committee on Tuesday. Adding: "So, we'll see if that actually materializes."

Tehran has been scaling down its commitments to the agreement after the former Trump administration abandoned the deal in 2018, claiming it was too soft on the Islamic Republic. 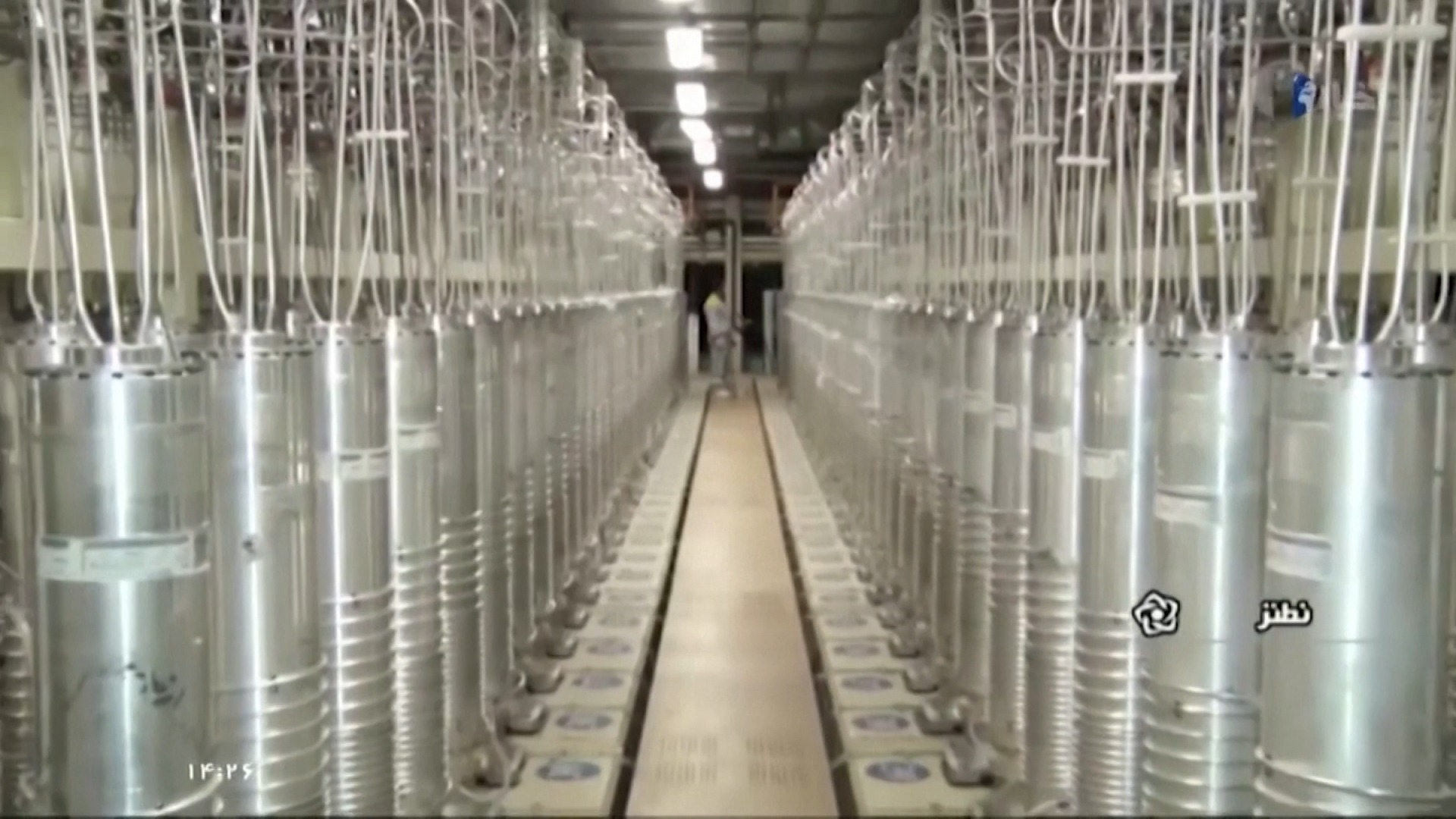 A nuclear site in Iran. There are disagreements over whether UN inspectors are getting sufficient access to them. /Reuters

A nuclear site in Iran. There are disagreements over whether UN inspectors are getting sufficient access to them. /Reuters

Among the outstanding issues is what to do about Iran's advanced centrifuges, which are the machines used to enrich uranium. In April, Tehran said it would start purifying the heavy metal to 60 percent, far above what the JCPOA allows and closer to a 90 percent purity used in nuclear weapons.

There are also disagreements over whether inspectors are getting sufficient access to Iran's nuclear sites. The UN's nuclear watchdog said it can no longer say whether Iran is trying to develop a weapon and urged the government to explain how traces of nuclear particles ended up in four undeclared sites.

"I am deeply concerned that nuclear material has been present at the three undeclared locations in Iran and that the current locations of this nuclear material are not known by the agency," Director General of the International Atomic Energy Agency Rafael Grossi said on Monday.

Grossi said the Iranian government has provided no explanation on how the man-made uranium wound up at the sites.

Negotiators are also at loggerheads over U.S. sanctions, which are crippling the Iranian economy. Local media reported that Washington had agreed to remove 1,000 of these sanctions, but in his congressional testimony, Blinken said, "hundreds of sanctions will remain in place, including sanctions imposed by the Trump administration." But perhaps the biggest hurdle is sequencing – each side wants the other to make the first move.

Many experts are growing increasingly doubtful that a deal will be reached ahead of Iran's presidential elections on June 18.

At a presidential debate on Tuesday, Raisi said that regardless of who wins, the top priority should be doing "everything in our power to lift these oppressive sanctions."

A Raisi presidency is unlikely to change Iran's negotiating stance, because the matter will ultimately be decided by Supreme Leader Ayatollah Ali Khamenei.

Returning to the deal is expected to be discussed among Western leaders at the G7 Summit in Cornwall, England this week. Before heading off to the discussions, European Council President Charles Michel said support from China, which was a signatory to the deal, will be necessary.

"We have to work with China to address global challenges like climate change or regional issues like Afghanistan or the Iran nuclear deal," he said. Adding that "economic relations with China are important for economic recovery" from the pandemic.

Western leaders are keen to seal the deal. Many of them view a return to the JCPOA as a springboard to address other issues, such as Iran's ballistic missile program and broader regional behavior.