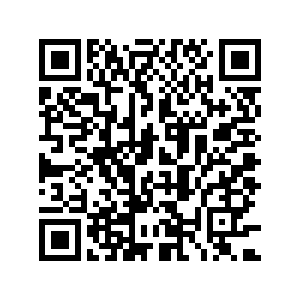 The stamp was printed in 1855. /Stanley Gibbons

The stamp was printed in 1855. /Stanley Gibbons

The world's rarest and most valuable stamp has been sold for $8.3 million.

Stamp dealer Stanley Gibbons bought the 1 cent Magenta at an auction in the U.S..

The stamp was printed 165 years ago in British Guiana after shortage caused by a smaller-than-expected delivery from Great Britain.

The local postmaster turned to the colony's newspaper for help to keep the mail circulating and devised a design that could be printed and issued while waiting for official replacements to arrive. Once the stamps had served their purpose, most were destroyed.

However, one example survived to be discovered in 1873 by a 12-year-old collector. Its rarity made it instantly desirable and it passed through owners in the UK and France before arriving in the U.S., gaining in value each time.

Stanley Gibbons says the stamp will go on show in its London store and that it will allow the public to buy a share of the tiny piece of history.