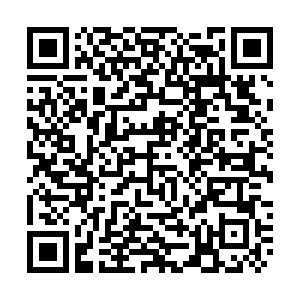 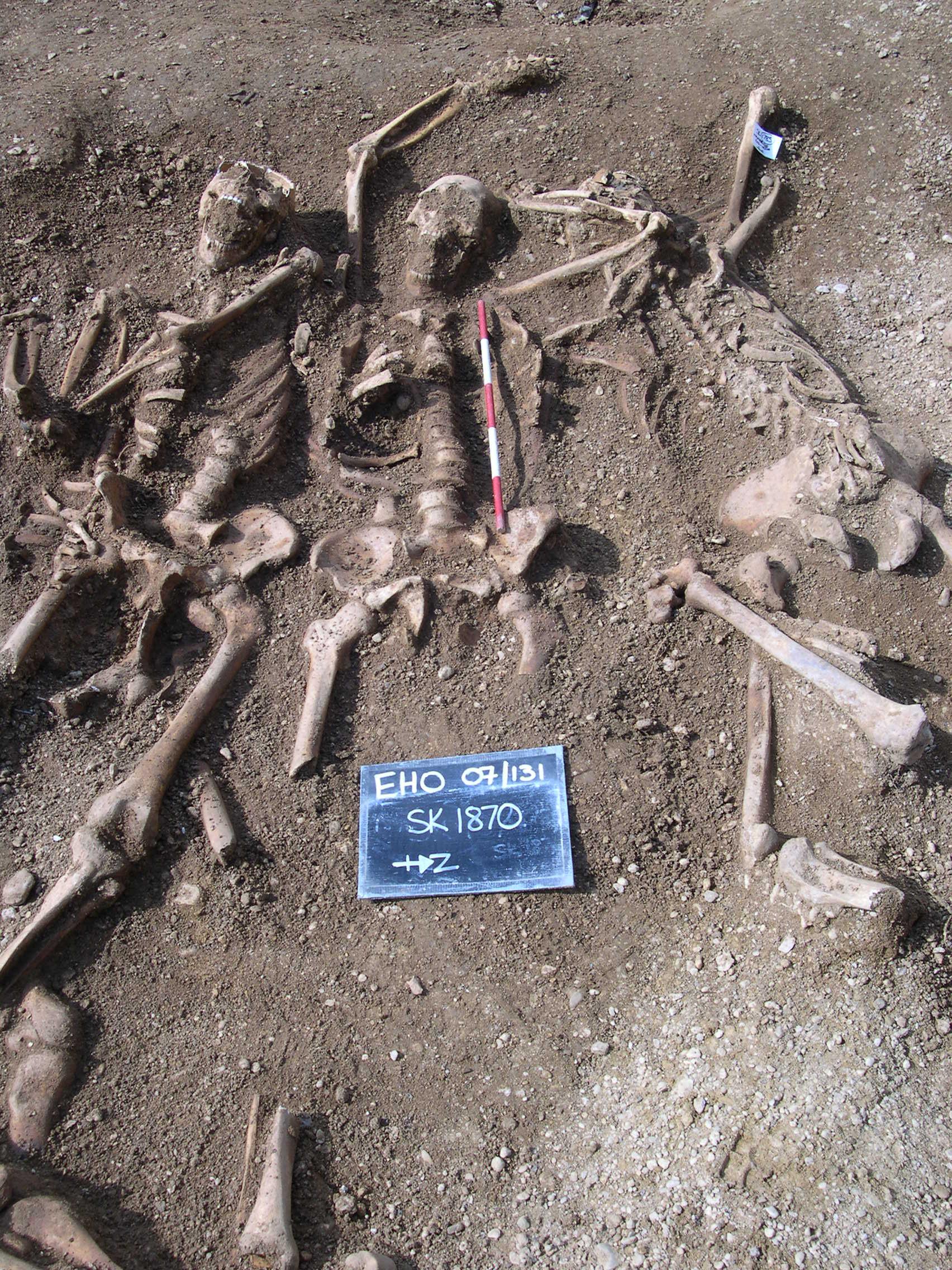 A mass grave found under St John's College, Oxford University is thought to have been filled following a massacre of Danes. /Thames Valley Archaeological Services

A mass grave found under St John's College, Oxford University is thought to have been filled following a massacre of Danes. /Thames Valley Archaeological Services

Two 1,000 year-old skeletons, discovered separated by hundreds of miles of sea, have been identified as close family members and reunited by researchers.

Both men, Danish vikings, are thought to have died as a result of violent conflict between 960AD and 1020AD. One was discovered in a mass grave under an Oxford University College in 2008, the other in 2005 in Otterup, Denmark.

DNA tests suggest they were either brothers or uncle and nephew. They will be united at an exhibition at the Danish National Museum after the bones found in England were loaned.

One of the men is thought to have died in a massacre ordered by English king Ethelred in response to a feared assassination attempt. The body showed signs of violent blows that pierced the skull. He had also been stabbed in the back. The man found in Denmark appears to have suffered a thigh wound from a sharp weapon, which may have led to his death some time after it was inflicted.