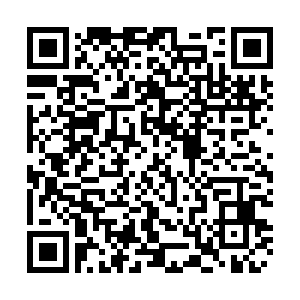 Stages across Hungary have been quiet for almost a year and half. The permanent 'big top' in Budapest shut down as well as any other entertainment venues, as crowds stayed home, away from the circus.

Inside, dozens of acrobats, gymnasts, jugglers and clowns tried to stay show-ready, performing online each weekend.

While it provided a way to keep audiences entertained and business ticking over, performers said finding the motivation to keep practicing on their own was the hardest part. 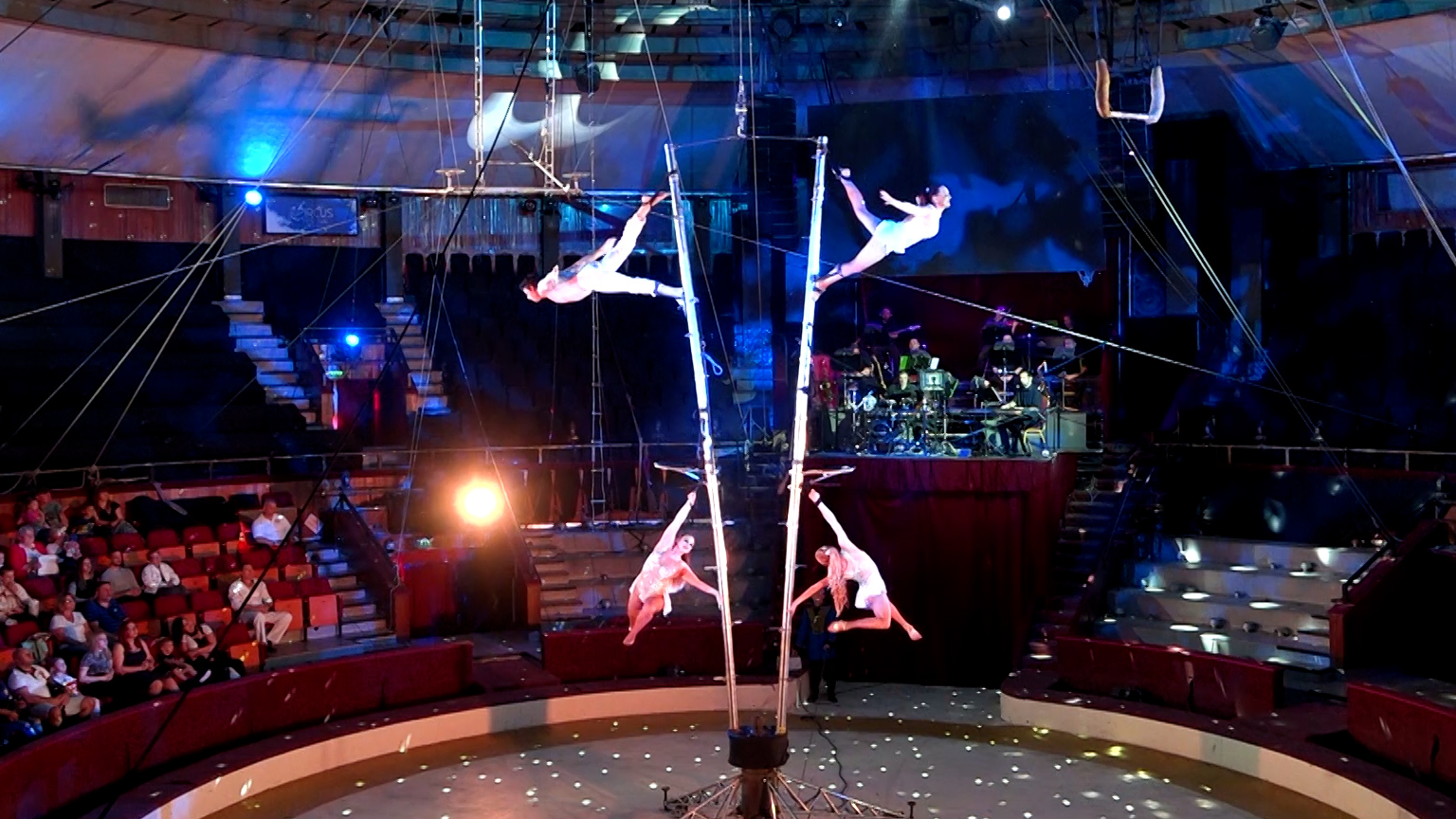 Budapest has a long tradition in circus arts, with performers' dynasties renowned across the world. /CGTN

Budapest has a long tradition in circus arts, with performers' dynasties renowned across the world. /CGTN

Seventh generation circus performer Kevin Richter had to keep his troupe of 11 horse acrobats trained and fit for months on end, not knowing when they'd see their beloved crowds again.

Kevin's family runs a travelling circus that usually tours throughout Europe, but the pandemic has kept them grounded, with nowhere to go.

He and his troupe managed to join forces with the national circus in Budapest, taking part in their online shows since the beginning of the year.

While usually the businesses would be in competition, the virus that kept so many people apart bought circus families together. 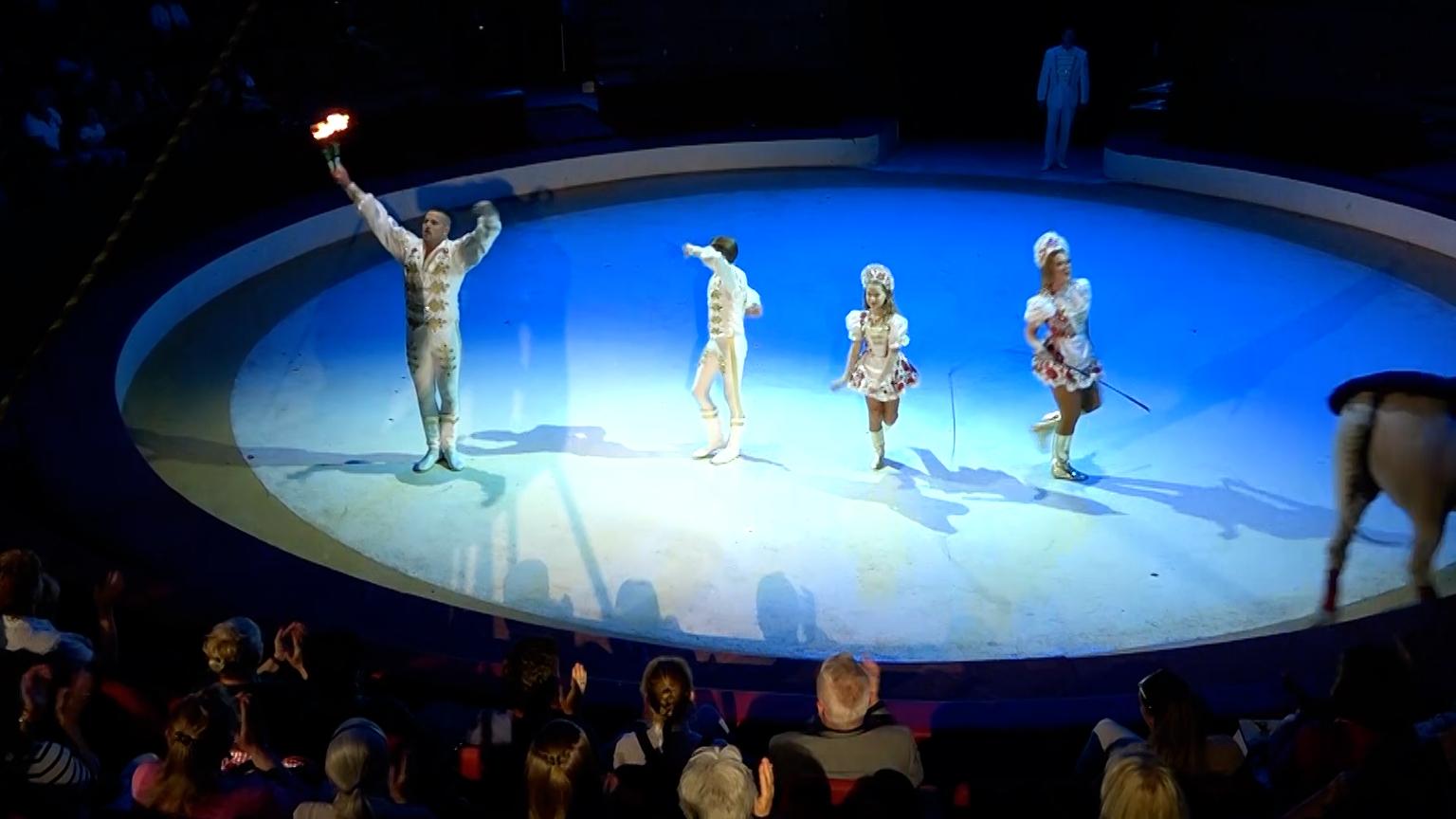 Performers have struggled during COVID-19 lockdowns, but they've stuck together to survive. /CGTN

Performers have struggled during COVID-19 lockdowns, but they've stuck together to survive. /CGTN

Family is what inspired the new show running under Budapest's famous circus tent near the city park.

Called Dynasty, it pays tribute to the generations of circus performers Hungary has produced, taking the audience on a trip down memory lane.

Roller Skating acrobats, child jugglers, magicians and performing cats all take their turn at the center of the stage.

For the first night back, generations of circus performers were the ones in the audience seats.

Former juggler Fudi, performed for many years at the same venue after joining the circus in 1959. He was thrilled to see audiences back again.

"Very excited, because really this building for almost one and half years, there was no showtime and the doors were closed and you know about this virus stuff, it was really bad for the entertainment business."

The government is confident now is the time to bring crowds back to live performances all over the country, after more than half the population received their first dose of COVID-19 vaccine.

Peter Fekete, Minister of State for Culture said it was time to call people back out from their houses.

"We need to teach them again to trust each other and start their old life again," he said.

For the performers the show must go on. They're hopeful the COVID-19 situation will keep improving, allowing crowds to stay and tours across Europe to start once again.