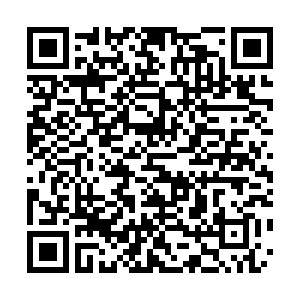 Supporters of the ban say the artificial products cause serious health problems and reduce biodiversity. /CFP

Supporters of the ban say the artificial products cause serious health problems and reduce biodiversity. /CFP

Switzerland could become the first European country to ban artificial pesticides in a June 13 referendum, which backers of the initiative hope will trigger similar prohibitions elsewhere.

Globally, only Bhutan has a complete ban on synthetic pesticides, according to supporters aiming to outlaw the use of products made by agrochemical giants such as the Chinese-owned Swiss firm Syngenta and Germany's Bayer and BASF.

Supporters of the ban say the artificial products cause serious health problems and reduce biodiversity. Manufacturers say their pesticides are rigorously tested and regulated, can be used safely and crop yields would slump without them.

Another initiative, facing a vote on the same day, aims to improve Switzerland's drinking water and food quality by stopping direct subsidies to farmers who use artificial pesticides and antibiotics in livestock. 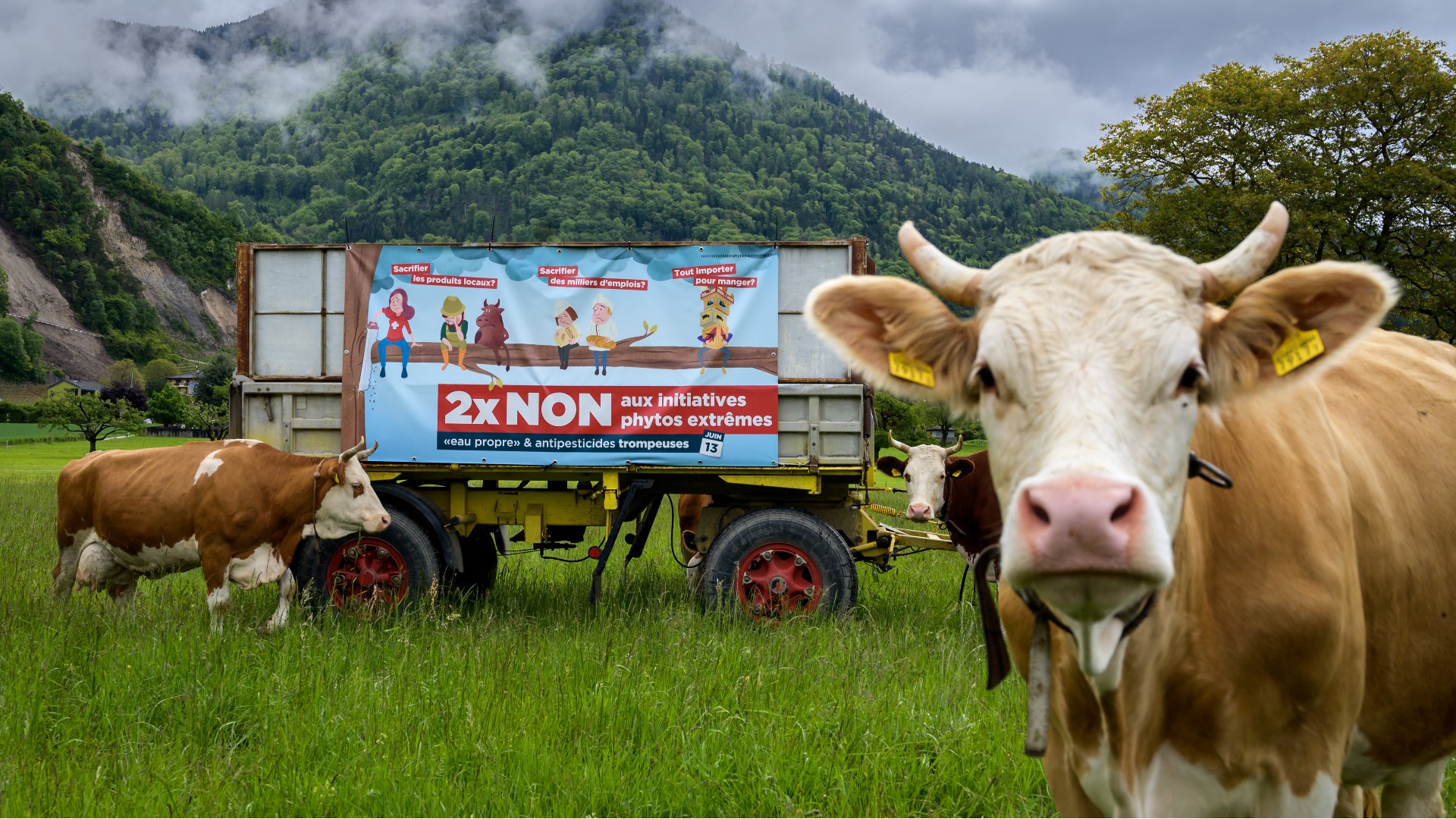 A '2 x Non' campaign has begun as Swiss voters prepare to go the polls on June 13, over two initiatives that have already sparked heated debates. /Fabrice Coffrini/AFP

A '2 x Non' campaign has begun as Swiss voters prepare to go the polls on June 13, over two initiatives that have already sparked heated debates. /Fabrice Coffrini/AFP

Switzerland has been starkly divided by an unusually bitter debate over the initiatives and the votes look set to be close. A recent Tamedia poll showed 48 percent of voters favored the drinking water initiative and 49 percent supported the pesticides ban.

If adopted, the proposals give farmers up to 10 years to make the transition, which would allow Switzerland to become a pioneer in organic food and an example to the rest of the world, Swiss winemaker Roland Lenz said.

"Clean water, one of the foundations of life, is endangered," said Lenz, a 51-year-old organic farmer, whose vineyard is surrounded by farmers opposing the initiative.

Syngenta, headquartered in Switzerland and owned by China National Chemical Corporation, opposes both initiatives, saying a ban would reduce agricultural yields by up to 40 percent.

The clean water initiative also wants farmers to stop using imported animal feed, to restrict the numbers of cows, pigs and chickens in Switzerland along with the manure they produce that can pollute drinking water.

"People have been sold a romantic image of farming in Switzerland, which is far removed from reality," said Pascal Scheiwiller, a backer of the clean water campaign, which estimates 1 million Swiss people drink contaminated water.

The Swiss Farmers Union said many of its members feel their way of life is under siege.

"A lot of people in cities think if they have two tomatoes growing on the balcony of their apartment, they understand farming," said Martin Haab, president of the Zurich Farmers Association.

"I look back 200 years ago when we couldn't protect our plants and animals and we had hunger in Switzerland and all over Europe," said Haab.

Martin's son Dominic, who runs a dairy farm outside Zurich, said the consequences for the rural economy would be brutal, with local businesses also being hit by a fall in animal numbers to comply with the fodder restrictions.

Winemaker Lenz, however, said to continue using pesticides was "sheer lunacy," especially when it was possible to use methods such as growing fruit with thicker skins to make them fungus-resistant.

"With a 'Yes' vote on both initiatives, we will finally move from the chemical age back to the organic age," he said.