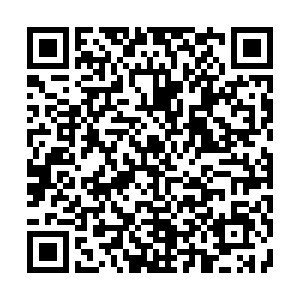 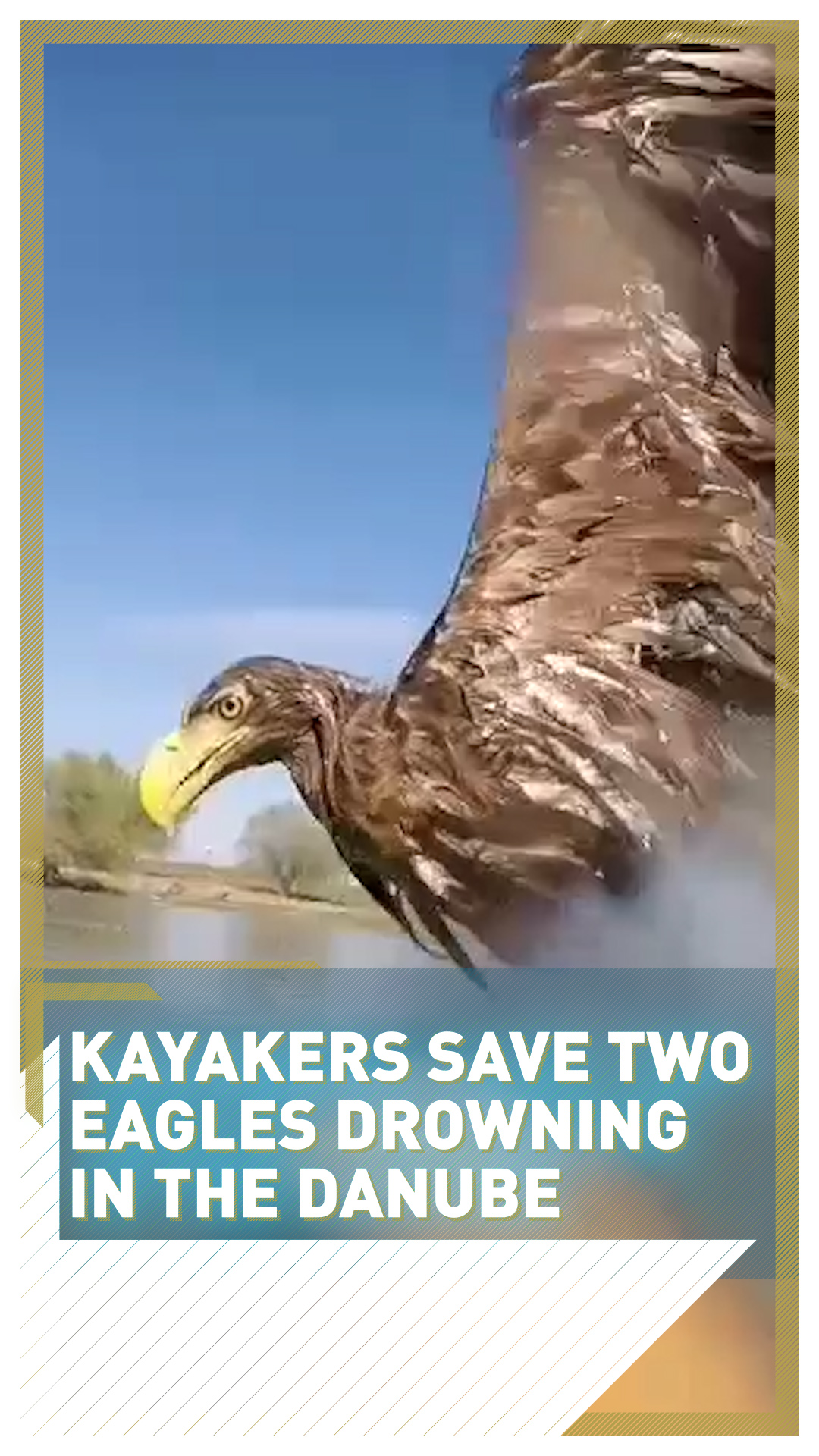 Two kayakers on the Danube River saved two white-tailed sea eagles, which were tangled together and drowning.

The Hungarian pair, who are close to the end of their three-month journey up the river, managed to bring the birds to safety and caught it all on video.

"I saw it from a huge distance, two big wings trying to fly from the water. But I know that eagles do not stay too long on the water. So, I thought it had some problems," Richard Varga, a kayak guide, told CGTN Europe.

"I didn't think about whether they were dangerous. They were in trouble."

The Danube: Life of a River

Varga and Klaudia Kis, who is also a kayak guide, are on their trip to raise awareness about the pollution in the river. According to the World Wide Fund for Nature, the Danube is one of Europe's "most threatened" rivers because of pollution, climate change and dams.

"The question is, is there any part of the Danube where we haven't seen waste?," Kis said. "I knew already that there was rubbish in the rivers, being a guide on the Danube. But I did not expect this much pollution. We not only find bottles and the average pollution, but couches, TVs and oil storage [too]."

The pair are documenting their journey from Romania to Germany on Facebook and it has been harder than they expected. According to Kis, they had to battle headwinds of 60 km/50 km per hour and snowstorms over the past couple of months.

During this journey, they are also trying to raise money for two non-governmental organizations, one that helps children with cancer and another that organizes events to clean up the Tisza, a river that connects with the Danube in Serbia.