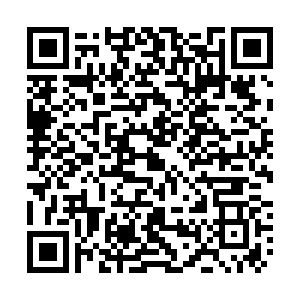 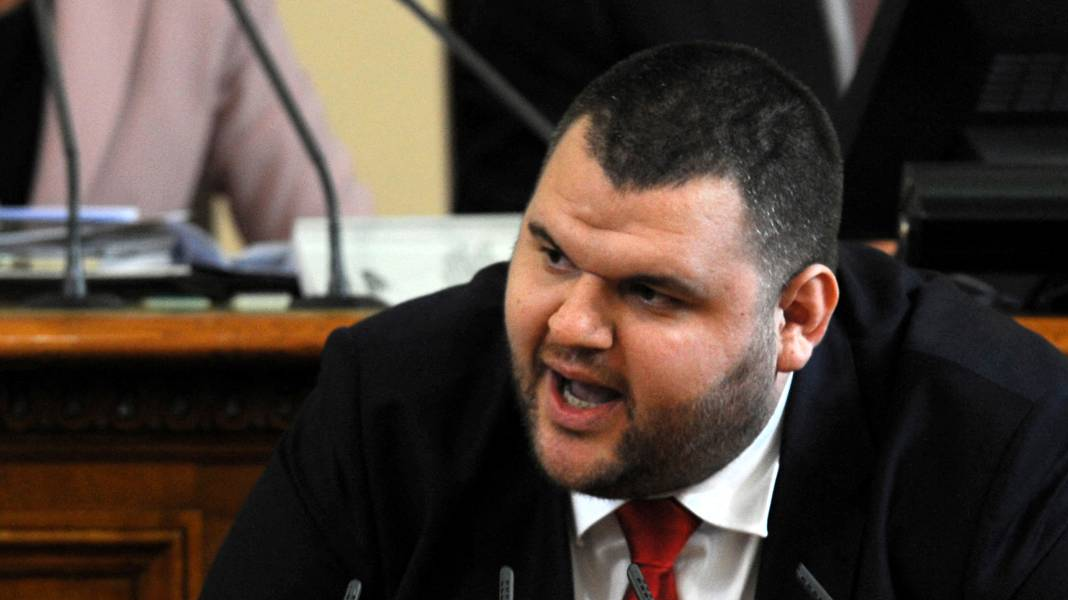 The U.S. has blacklisted six Bulgarians including an influential gambling tycoon for their "extensive" roles in corruption, in a rare action by Washington against a member of the European Union (EU).

The U.S. Treasury named businessman Vasil Kroumov Bozhkov, former parliamentarian Delyan Slavchev Peevski, and government official Ilko Dimitrov Zhelyazkov, on their sanctions list, freezing any assets they have under U.S. jurisdiction, and banning American individuals and companies from doing business with them.

The Treasury also placed 64 companies and entities tied to the three men on the blacklist. Meanwhile the State Department officially linked Peevski, Zhelyazkov, and former officials Alexander Manolev, Petar Haralampiev, Krasimir Tomov, as well as their immediate families, to "significant corruption," a step that blocks them from visiting the U.S.

Why are Gray Whales dying on American beaches?

As government officials they "were involved in corrupt acts that undermined the rule  of law and the Bulgarian public's faith in their government's democratic institutions and public processes, including by using their political influence and official power for  personal benefit," said U.S. State Department spokesperson Ned Price.

The sanctions by the Treasury, which it said was its biggest single action targeting graft to date, are in line with the Magnitsky act, a law under which Washington punishes foreign government officials implicated in alleged corruption or human rights abuses.

The act is named after Russian lawyer Sergei Magnitsky, who died in pre-trial detention in 2009 amid allegations of mistreatment in a Russian prison.

"This designation under the Global Magnitsky sanctions program shows that we are committed to combating corruption wherever it may be," Office of Foreign Assets Control director Andrea Gacki said in a Treasury statement.

Bozhkov, one of the country's wealthiest and most powerful men, has been charged in Bulgaria with leading an organized crime group, coercion, attempted bribery and tax evasion.

He fled the country for the United Arab Emirates just before indictments against him were unveiled in early 2020.

He was arrested but extradition attempts have so far been unsuccessful and he remains in Dubai, according to the Treasury.