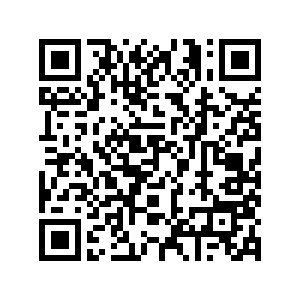 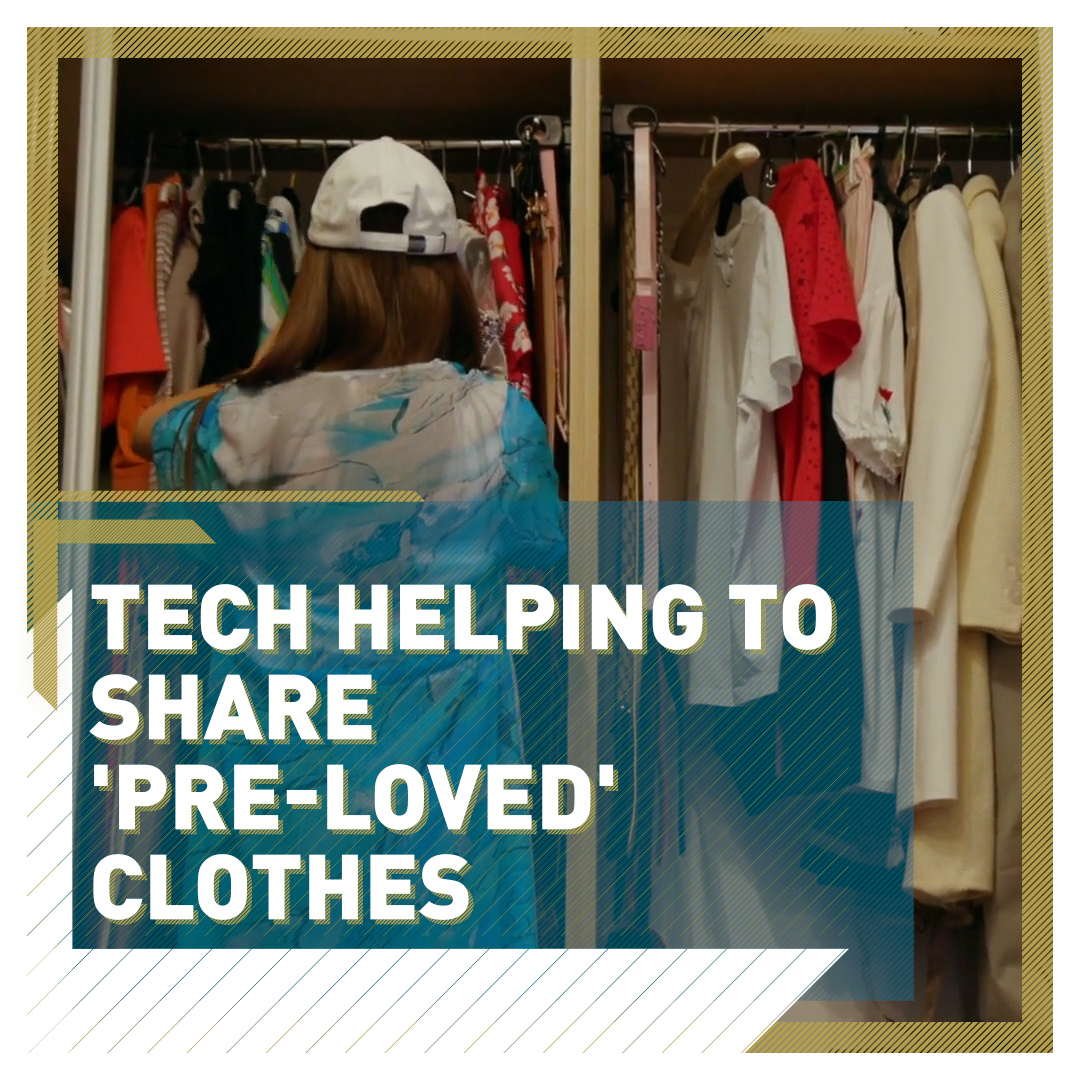 If you went for a deep dive into your wardrobe right now, how many clothes would you find that you haven't worn in months, maybe years, or that maybe you've never actually worn?

Millions of people across the world buy new disposable cheap clothes every day, fueled by the desire to get a little mood boost or catch up with the whims of the latest fashion.

But the social and environmental costs of fast fashions are huge, using huge amounts of non-renewable resources to produce clothes that are rarely used more than a few times, before being discarded in landfills or incineration plants.

Many laborers behind the manufacturing of fast fashion items work under precarious and even dangerous conditions. 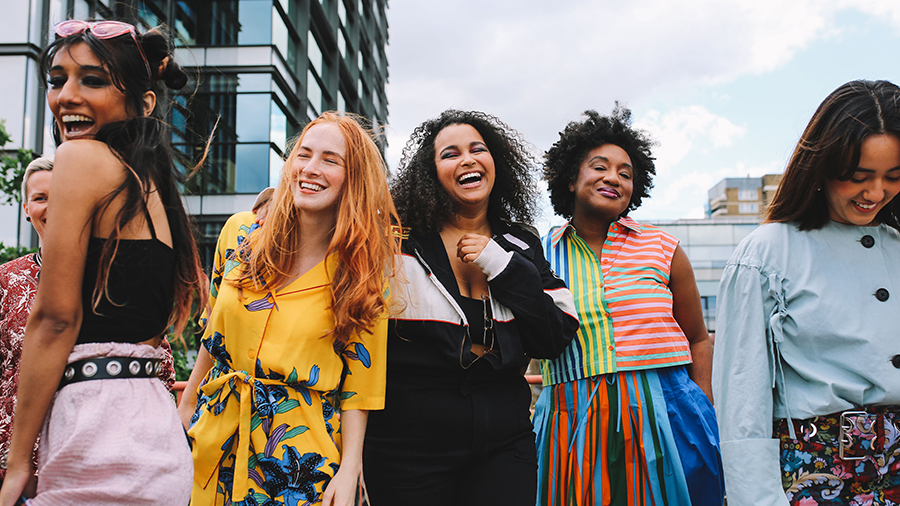 You can still love fashion - but you can get the thrill of a 'new' item from someone else's pre-loved clothes. /Nuw

You can still love fashion - but you can get the thrill of a 'new' item from someone else's pre-loved clothes. /Nuw

A growing number of shoppers are increasingly aware of these issues and trying to break out of fast fashion, changing their shopping habits for more sustainable activities like swapping or recycling.

Aisling Byrne is one of those people - but she took it a little step further founding Nuw, 'the free fashion-swapping app' which allows users in Ireland and the UK to temporarily and permanently swap items without price negotiations.

"It was in some way solving a personal problem," says Aisling Byrne, "which was I really, really liked fashion and I didn't want to say goodbye to it because I had found out just how destructive it is."

Byrne says that she was prompted to take action when the Rana Plaza disaster happened in Bangladesh in 2013, when the building hosting five garment factories collapsed killing 1,132 people and injuring 2,500 more.

Like many others around the world, that's when Byrne realized the social and environmental impact of the fast fashion industry.

"As someone who absolutely loved fashion – I guess I was buying clothes I didn't need for nights out every single week – I had a realization of the real social and environmental cost behind the fast fashion industry," she admits. 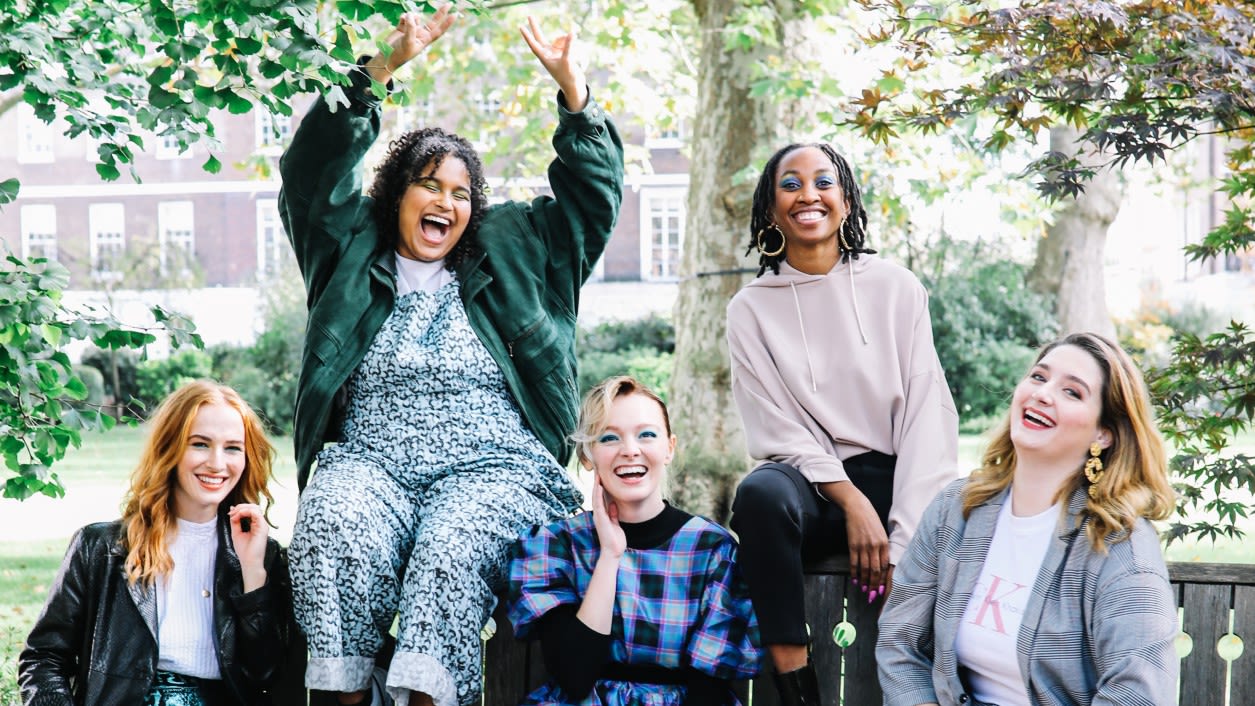 The children's clothes that 'grow' with them

Trash or Treasure: Where does our waste go?

But Byrne, then a student, discovered that making the ethical choice could prove costly – "necessarily so, because it really does cost a lot of money for clothes to be made in the right conditions and paying workers fairly.

"But I was really into fast fashion and I had a lot of clothes that sat in my wardrobe. And so for me it was about giving those clothes a new life as much as finding clothes that felt new to me and that I could wear and enjoy.

"And so the idea was very simple. It was just replicating that idea of sharing with friends and family and bringing that to a wider community, using technology."

Just because you feel "you're done with" the clothes in your wardrobe doesn't mean they have to be at "the end of their life," is how she puts it. 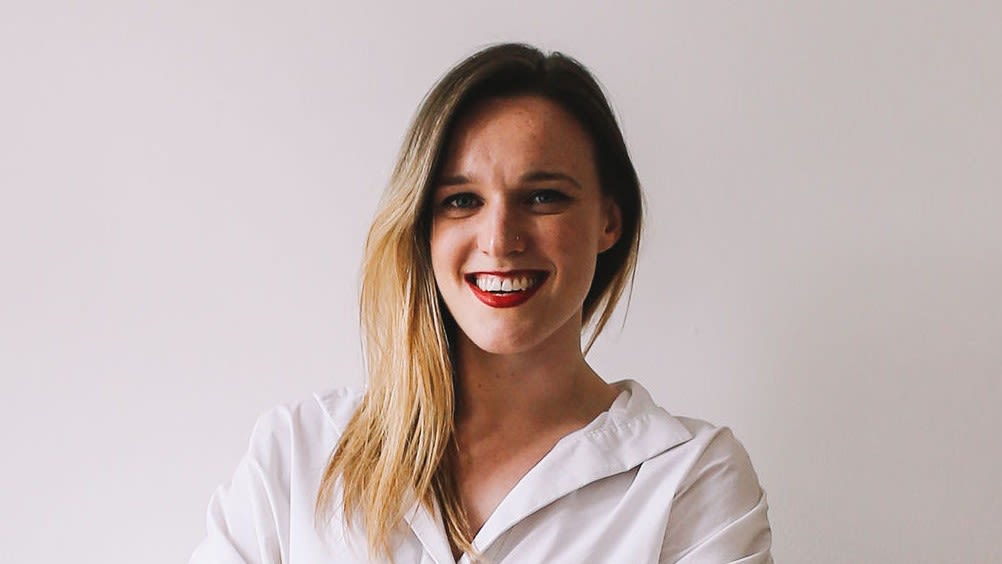 The app was launched in early 2020, just before the pandemic, which provided plenty of time for people to review their wardrobes - and their lifestyle - while stuck at home.

"During lockdown, so many outlets closed for us, and that includes swap shops and charity shops and flea markets and all those wonderful community experiences that we love," says Byrne. "And so Nuw, I guess, could bring this online at a time that we really needed to enjoy fashion more than ever.

"It's really encouraging to see what can be achieved when so many like-minded people are brought together – the right technology underpins that as well."

Of the overall 15,000 items uploaded on the app, 11,000 have been successfully swapped. The system works with tokens, so it's not a case of having to do a direct swap with someone.

And these swaps benefit the environment as much as people's wallets.

"Through the swaps that happened on the platform for our Fashion Revolution swap, we saved 650kg of waste, over 9,000kg of CO2 offsets and 900,000 liters of water offsets on that one night," says Byrne.

She has big plans for the future – the aim is to have 12 million users on the platform over the next five years with expansion from the UK and Ireland into northern Europe.

Nuw's user base skews towards those aged 16 to 35 who have grown up with clothes-selling and swapping apps like Depop and upcycling trends. So the challenge is to win over the 30 to 40-year-olds who grew up in the glory days of fast fashion.