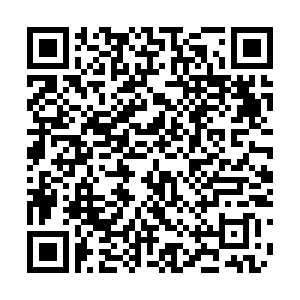 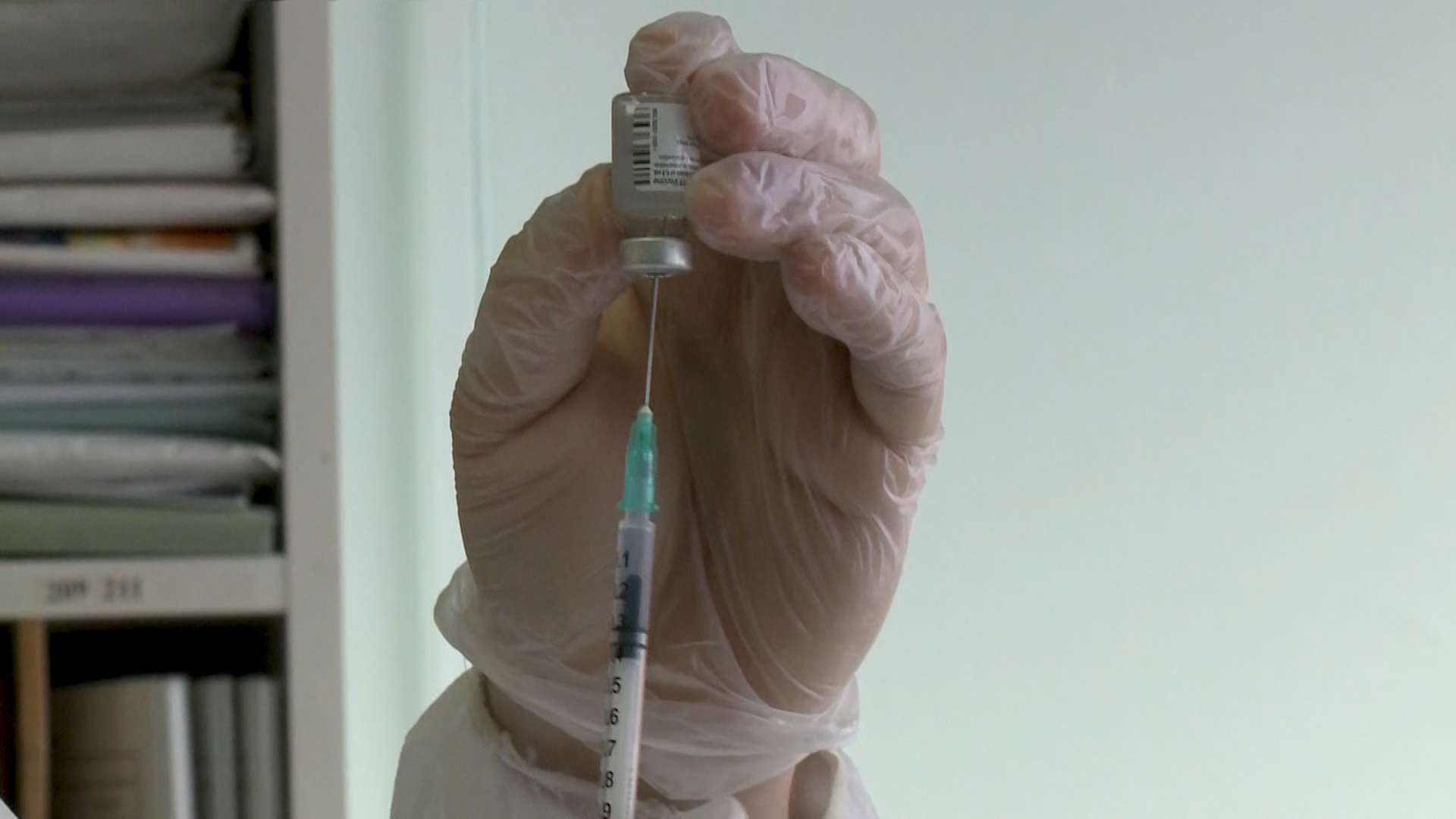 Hungary's Foreign Minister Peter Szijjarto announced during a visit to China that the country's national vaccine center will produce China's Sinopharm jab as well as a Hungarian COVID-19 vaccine.

The international cooperation is the latest example of growing relations between the two nations, with the foreign minister also announcing two large Chinese banks will soon appear in Hungary.

Other investments are also in the negotiating phase, such as one that involves electric cars.

This is the 12th time Hungary's foreign minister has held bilateral talks with his Chinese counterpart – which he says shows the parties attach great importance to developing cooperation.

Sinovac's COVID-19 vaccine gets approval from WHO

Watch: A drone is flown into erupting volcano

Hungary's national vaccine center is being built in the town of Debrecen at a cost of nearly $200 million. The center is due to begin producing jabs in a bid to help make Hungary self-sufficient in vaccine production by the end of 2022.

The first step to produce the Chinese vaccine will involve equipping the center to fill vials with Sinopharm doses, before taking on the entire production process. Producing Sinopharm jabs in Hungary will allow the country to supply its own population and export doses.

During a live-streamed press conference, Szijjarto referenced the export opportunity. "There will be a constant global demand for vaccines, and it will mean a strategic advantage for Hungary to take the role of not only the customer but also the producer," he said.

Hungary was the first country in the European Union to use both China's Sinopharm and Russia's Sputnik V vaccines, neither of which has approval from the European Medicines Agency.

During discussions with his Chinese counterpart, Szijjarto said the government's decision to order from Sinopharm had helped vaccinate a million people and keep Hungary ahead of other European countries when it comes to the number of COVID-19 vaccinations.

The last shipment of an order of 5 million Sinopharm doses arrived in Hungary in late May. So far, more than 5.1 million Hungarians – more than half the population – have had a first dose of one of the six COVID-19 vaccines on offer.

In recent weeks, Hungary was the only country not to join an EU strategy to secure Pfizer vaccines over the next few years. At the time, the government insisted it had secured separate Pfizer orders and that COVID-19 vaccines produced in Hungary will be enough to support the population in the long term.