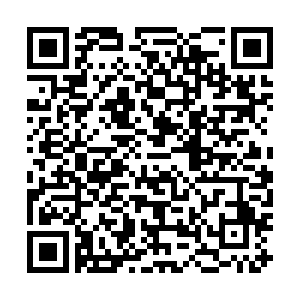 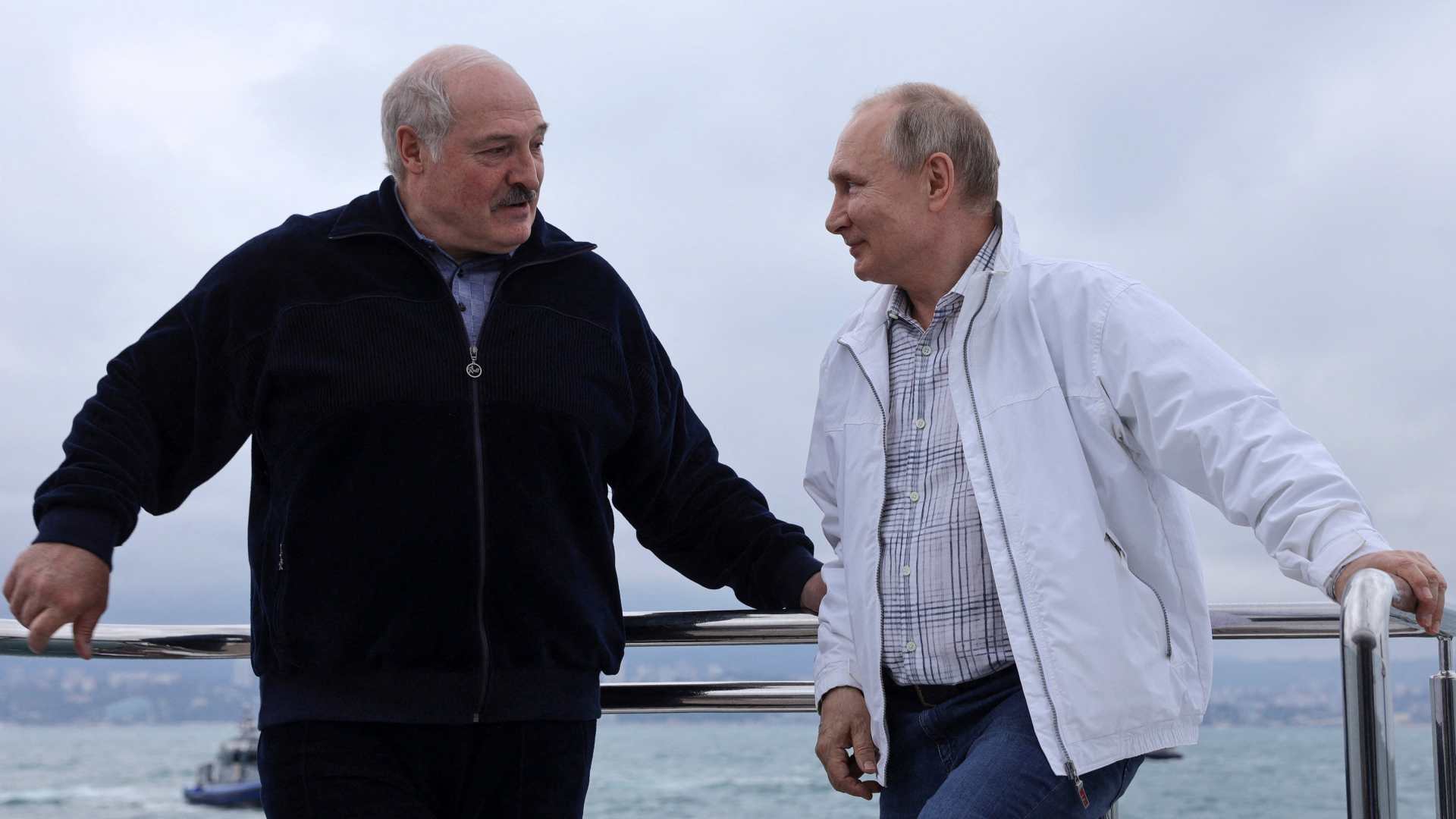 Russia's President Vladimir Putin with his Belarus counterpart Alexander Lukashenko on a yacht during the second day of their two-day summit. /AFP/ Sergei Ilyin / Sputnik /

Russia's President Vladimir Putin with his Belarus counterpart Alexander Lukashenko on a yacht during the second day of their two-day summit. /AFP/ Sergei Ilyin / Sputnik /

Russia is releasing a second $500 million loan to Belarus to increase support for the country after it grounded a Ryanair flight and arrested a journalist, causing international outrage.

The Russian president also agreed to increase flights between the two countries after other European airlines have attempted to avoid Belarus' airspace.

The money is part of a larger $1.5 billion loan promised to Belarus by Russia last year. Belarus received the first portion of $500 million in October.

The second installment will be given to Belarus by the end of June.

The plane was forced to land in Belarus because of an alleged bomb threat, and the journalist and his Russian girlfriend, Sofia Sapega, were then arrested.

"President Lukashenko informed his Russian colleague in detail about what happened with the Ryanair flight," Kremlin press secretary Dmitry Peskov said, according to the Russian TASS news agency.

"On the initiative of the Russian president, the topic of the Russian citizen, who was detained, was raised. Naturally, we are not indifferent to her fate."

The European Union (EU) and the U.S. responded to the grounding of the plane with outrage, calling the event air piracy. Several European countries then banned Belarusian airplanes from their airspace and the EU encouraged planes to avoid flying over the country.

On Thursday last week, European leaders considered plans to impose new sanctions on Belarus. The U.S. has said that it will impose "full blocking sanctions" on nine-state owned Belarus companies from June 3.

The talks between Russia and Belarus also touched on the pandemic and economic cooperation. And a video released from the summit showed the two leaders on a yacht watching dolphins off the Russian coast.