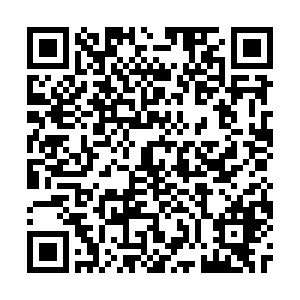 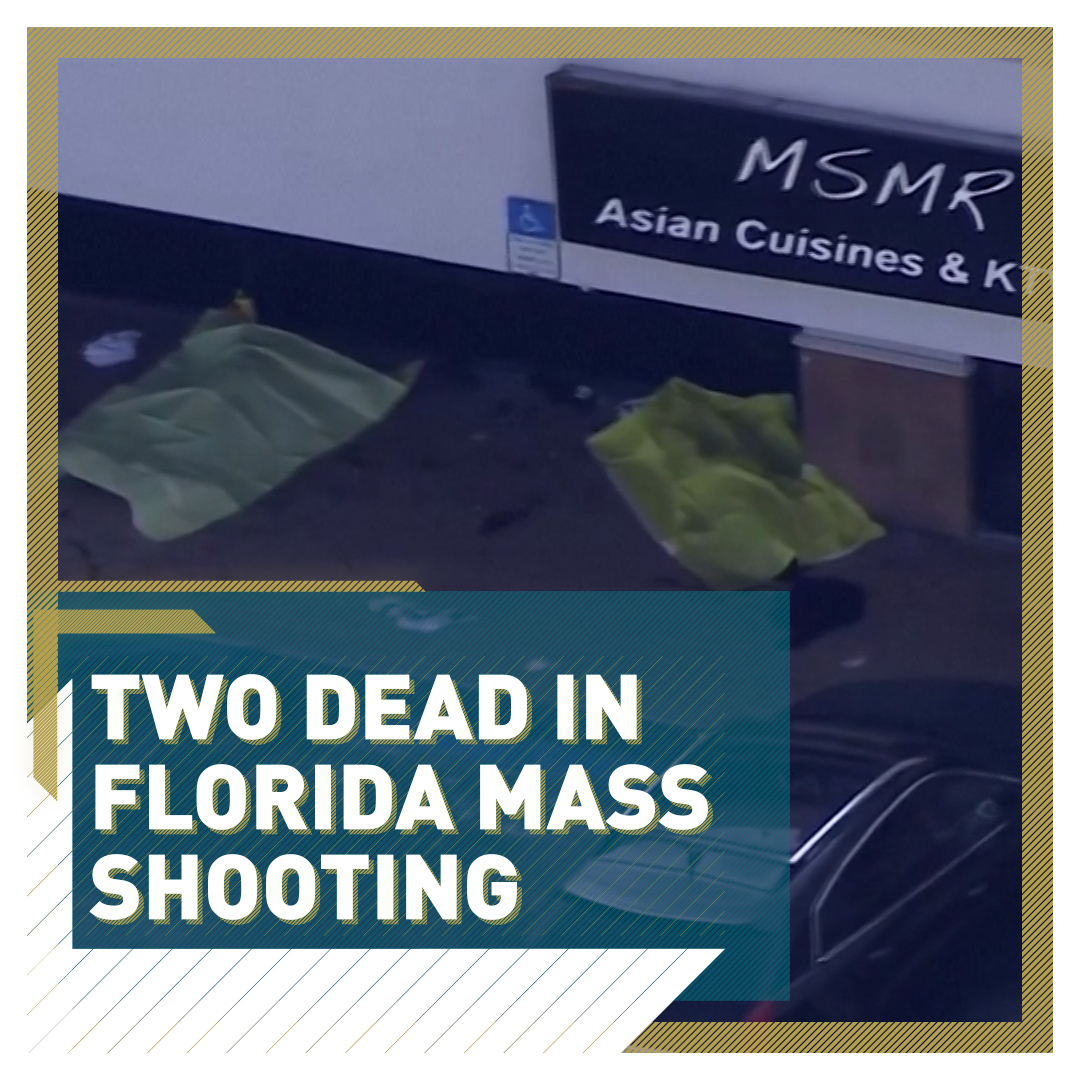 Two people were killed and at least 20 injured when a gang of three, shot indiscriminately into a crowd outside a concert in north of Miami, Florida, local police said. The mass shooting happened during the early hours of Sunday morning at a billiards hall on a commercial estate near Miami Gardens.

The venue was "hosting a scheduled event, and several patrons were standing outside," Miami-Dade Police Department said in a statement. A Nissan Pathfinder SUV was seen approaching the scene when "three subjects exited the vehicle and began shooting indiscriminately into the crowd."

The trio then got back in the car and fled the scene. Police do not yet have a description of the three perpetrators and have appealed for anyone with information on the shooting or shooters to contact the Miami-Dade Crime Stoppers.

When first-responders arrived, they found two people dead, according to the statement. At least 20 injured people ended up in hospital, with at least one in a critical condition. 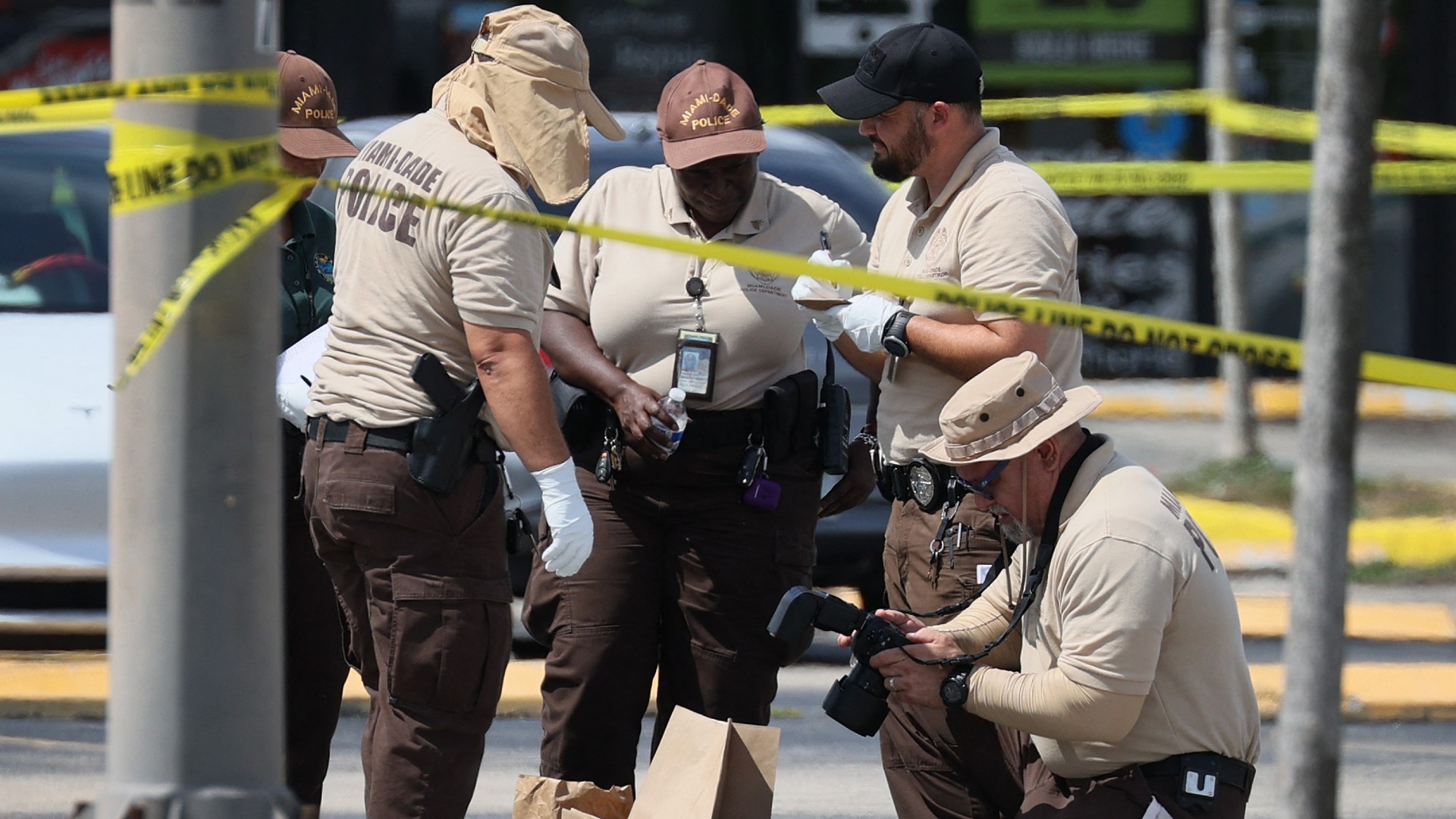 In a tweet, the department's director, Alfredo Ramirez III, condemned the "targeted and cowardly act of gun violence."

"These are cold-blooded murderers that shot indiscriminately into a crowd, and we will seek justice," he said.

The U.S. has a long and painful history of deadly gun violence, with a steady daily toll of shootings as well as high-profile mass killings that have targeted schools, workplaces and shopping centers. Homicides, mostly gun-driven, have surged in the country over the past year.

In recent months, mass shootings have occurred at a FedEx facility in Indianapolis, an office building in California, a grocery store in Colorado and at several spas in Atlanta.

President Joe Biden last month branded U.S. gun violence an "epidemic" and an "international embarrassment." There were more than 43,000 gun-related deaths in the United States last year, including suicides, according to the Gun Violence Archive.