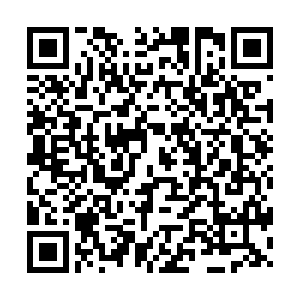 - The plan to allow holidaymakers to return to Europe's beaches this summer has taken another step forward, as Greece and Spain announced a trial of the EU travel certificate. The certificate would show if a person had received a vaccine, had a recent negative test or had immunity based on recovery.

- The trial will start in early June before an expected EU-wide launch on July 1. The certificate will be a free download or paper copy of a QR Code, which will link to each passenger's relevant information.

- New data showed France's economy has not experienced the much-hoped-for recovery bounce in Q1. In fact, instead of the predicted modest rise of 0.4 percent growth, gross domestic product actually fell 0.1 percent in the first three months of 2021, according to the French statistics authority.

- Ireland expects to join plans for a vaccine certificate to make travel across the EU possible as soon as July, according to Deputy Prime Minister Leo Varadkar. But it's unclear what that means for travel to the UK, which shares Ireland's only land border. "There are real concerns about the Indian variant and for that reason, we're not in a position to restore the common travel area [with Britain] just yet," Varadkar said.

- According to the latest briefing from the UK government, cases of the variant first detected in India have more than doubled in just a week. On Thursday, Health Minister Matt Hancock confirmed 6,959 cases of the virus variant in the country. Hancock added that is 75 percent of all positive tests in the UK this week.

- Athletes hoping to compete in the delayed Tokyo 2020 Olympics this summer will be sent event-specific COVID-19 guidelines, an Olympic official told a media briefing. Tokyo organizers have been criticized for insufficient COVID-19 preparation previously.

- Air France is resuming "summer season" flights from Paris to holiday destinations and French Overseas Territories in the Caribbean and Indian Ocean, as travel restrictions are gradually lifted. The airline said tickets will be refundable in case of changes to regulations. 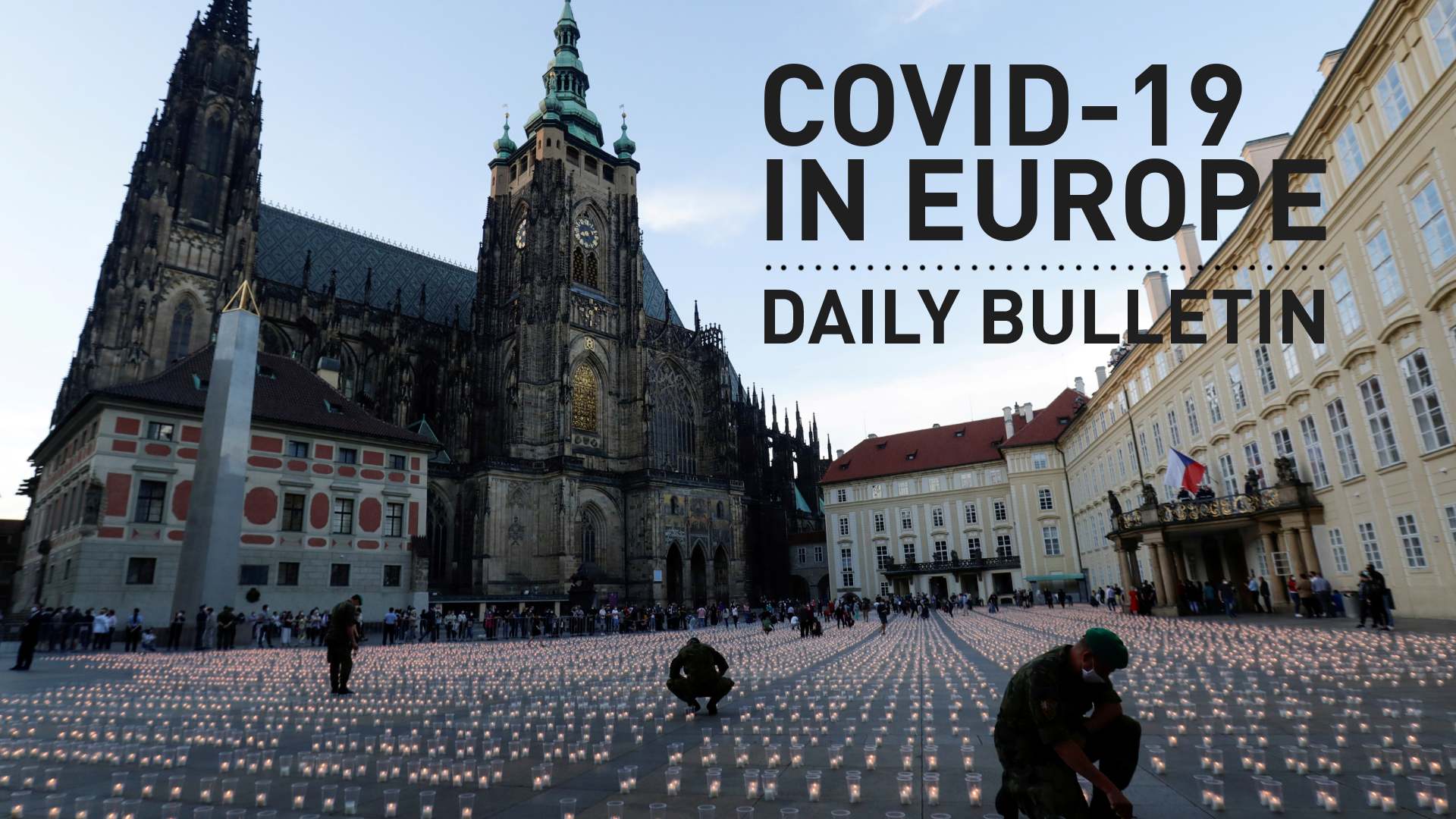 The number of COVID-19 patients in intensive care has fallen below 500 for the first time since mid-March, hitting a critical marker in Belgium's reopening plans. The next phase of easing kicks in from June 9, and includes a resumption to indoor dining, an easing of teleworking rules and the reopening of cultural venues such as cinemas and theaters.

But before that happens, the government wants intensive care unit (ICU) occupancy to fall below 500 and roughly 80 percent of people with underlying health conditions to be vaccinated. On Friday, 491 people were in ICUs and about 4.5m people have received at least one dose of a vaccine.

Austria's and Poland's parliaments became the last to sign off on a key part of the bloc's $910 billion COVID-19 recovery fund on Thursday night, clearing the way for recovery plans to be approved and money dispersed. All 27 EU parliaments were required to approve the Own Resources Decision for the EU budget, which allows the Commission to raise funds on the markets. It's expected to start borrowing in mid-June.

Recovery plans submitted by each member state detailing how they plan to spend the money could start getting approved as early as next week. The first tranche of grants and loans is expected to be disbursed from late July.

The UK lockdown roadmap hangs in the balance as the variant first identified in India surges, but the number of hospitalizations remains flat. Latest estimates suggest the new strain could be 67 percent more transmissible than the variant discovered in southern England towards the end of 2020.

Doctors are calling for specialist hubs in England to help tackle the backlog of non-urgent operations created by the pandemic. In March, around 5 million patients were waiting for surgery.

The average age of those testing positive in the UK for the coronavirus is 29, with two-thirds of hospital admissions of those aged under 65.

A team of scientists at Goethe University in Germany believe they've figured out why some non-mRNA coronavirus vaccines occasionally cause blood clots.

The Johnson & Johnson and AstraZeneca jabs use adenovirus vectors, or harmless cold viruses in layman's terms, to deliver vaccine material into the nucleus of cells. However, researchers believe some of the instructions these cold viruses carry to make coronavirus-immunity proteins can be misread, potentially triggering blood clot disorders in a small number of patients.

Researchers say a possible solution could be altering the sequencing of the so-called "spike protein." Lead author Rolf Marschalek suggested this would "increase the safety of these" vaccines. The study's results have not yet been peer-reviewed.

French lawmakers have approved the government's bill to progressively ease the "state of health emergency" that is in place in the country and allows the government to unilaterally impose measures like a national curfew.

They also voted to allow the digital "health pass" that would contain a person's vaccine or negative test details to allow access to certain places. The government also announced that university students will be able to return to full, in-person lectures from the start of the new academic year in September. Students have been attending one class on campus a week with the rest of their studies online.

President Emmanuel Macron has not ruled out obligatory COVID-19 vaccinations to end the pandemic, but said: "Our belief since the start of the crisis is that it is more effective to build on trust and conviction."