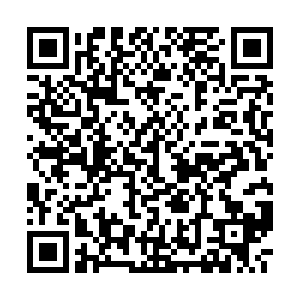 The British government is on the defensive after it was accused of chaos, incompetence and deceit in its handling of the pandemic response.

It follows comments on Wednesday from Dominic Cummings, previously Prime Minister Boris Johnson's most senior adviser, when he answered questions before a parliamentary committee about the government's response to the pandemic.

Cummings said Johnson was "unfit" for the job and that Health Secretary Matt Hancock lied to the government and the public.

Responding on Thursday, Johnson said the government did everything it could to save lives and protect the National Health Service from collapse.

"When you go into a lockdown it's a very painful and traumatic thing for people, their mental health and livelihood and you've got to set that against the horrors of the pandemic and COVID-19," Johnson said.

"Some of the commentary I've heard doesn't bear any relation to reality." 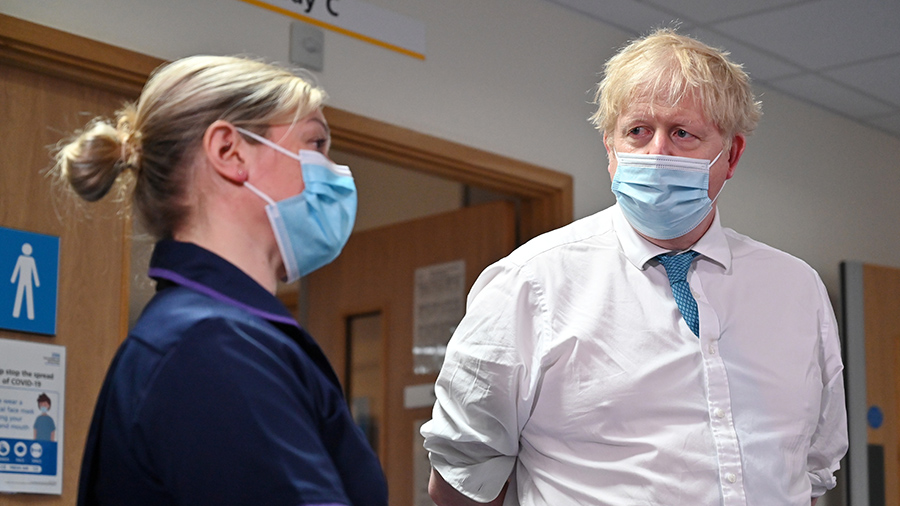 Cummings is a controversial figure. Last year, he appeared to break lockdown rules by driving to the north of England with his family when internal movement between cities was forbidden. He later fell out with Johnson at the end of last year and was sacked from his job.

On Thursday, Hancock faced members of parliament and denied he had lied, saying: "These unsubstantiated allegations around honesty are not true – I've been straight with people in public and in private throughout." 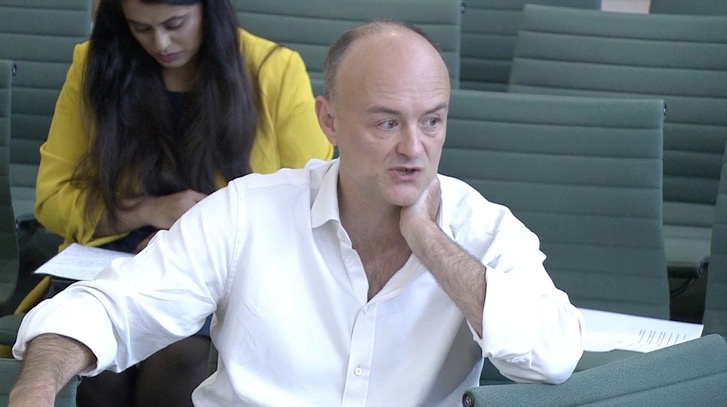 Dominic Cummings was questioned in parliament for hours on Wednesday. /Reuters TV via Reuters

Dominic Cummings was questioned in parliament for hours on Wednesday. /Reuters TV via Reuters

Cummings also accused the health secretary of telling the prime minister care home residents would be tested for the virus before they were released from hospital and returned to care homes in the early days of the pandemic in the UK.

Instead, most residents were not tested and more than 30,000 died.

"All the government rhetoric was 'we put a shield around our homes and blah, blah, blah.' It was complete nonsense. Quite the opposite of putting a shield around them, we sent people with COVID back to the care homes," Cummings said to the parliamentary committee.

Asked about these comments on Thursday, Johnson said: "What happened in care homes was tragic but we did everything we could to protect the NHS and minimize transmission."

The UK is now focused on its COVID-19 vaccination program and getting out of the pandemic.

However, the government says the variant first identified in India has now become the dominant strain in the UK and a full reopening of British society due to happen later in June is now in doubt.