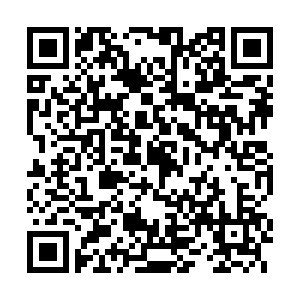 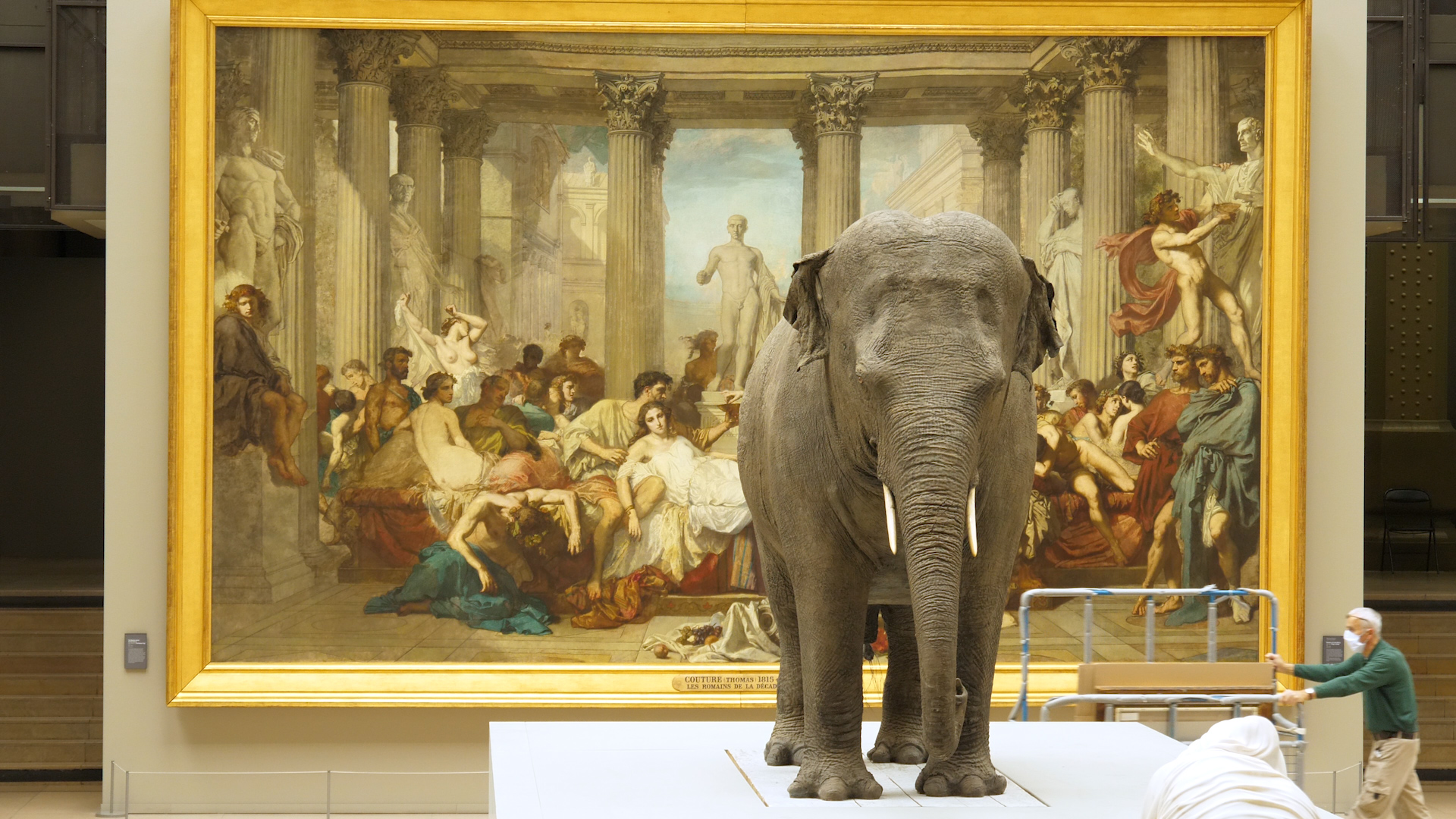 On May 22 a new contemporary art museum opens in Paris.

The Pinault collection will be housed in the old stock exchange and is a new addition to one of the world's most crowded markets for galleries and art museums.

In 2005 Pinault, who has an estimated net worth of about $45 billion, was forced to abandon a project to create a new museum on an island in the River Seine in Paris after complaints from an environmental association, rows over planning permission and threats of legal action.

But the revamped former stock exchange is now complete. Japanese architect Tadao Ando is responsible for the $196m transformation of the Bourse de Commerce, which has been rented from Paris City Hall on a 50-year lease.

The unveiling of the Pinault collection is timed to coincide with the recent reopening of cultural venues in France after six months of COVID-19 closure.

On May 19, theaters, cinemas, galleries and museums welcomed the public back after having been closed since the second lockdown was imposed in October 2020.

For the director of the Musee d'Orsay, one of the most important galleries in France, the reopening came as a relief. Since January this year, the museum has lost more than $12 million in revenue.

"The government did its part, it was a big support, financially in particular, as we lost a lot having to keep our doors closed. In France, culture is part of public service and our duty is to reopen as soon as possible to share the knowledge we have here with the public."

While the Monets and Renoirs were left in empty rooms, unobserved by visitors, the Musee d'Orsay managers carried out a major program of restoration.

"Everything that we would usually do on a Monday, when the museum is closed to the public, we were able to do that every day," said Odile Michel, the head of artworks at the museum.

"We could do so much more that we wouldn't have had time to do before. That's why for the second and third lockdowns we said: 'Every day is Monday'" – when the museum is usually closed. "We had the museum to ourselves to make improvements."