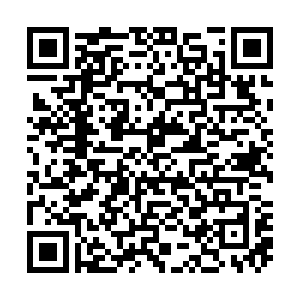 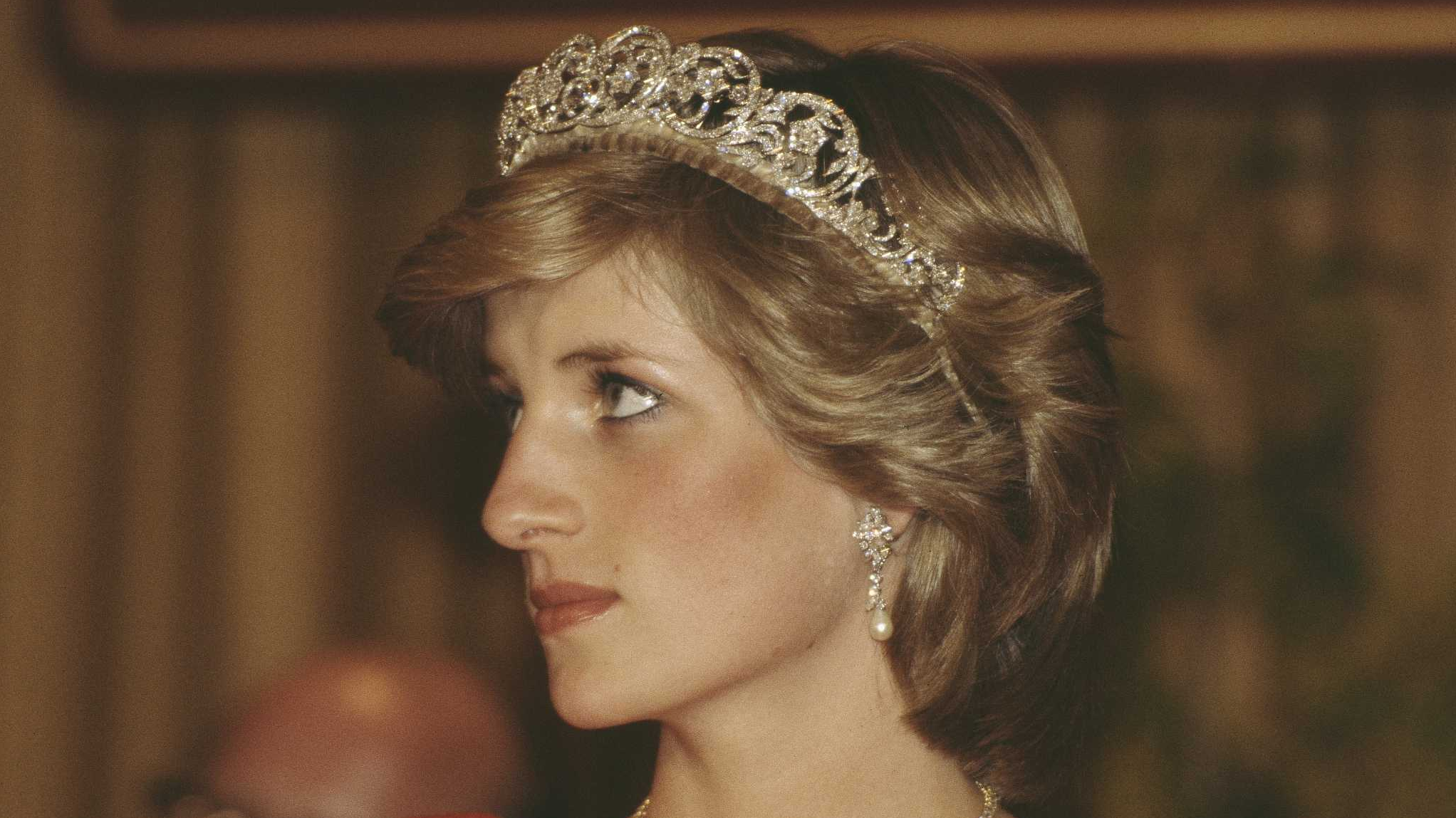 Diana, Princess of Wales, during a royal engagement. /CFP

Diana, Princess of Wales, during a royal engagement. /CFP

The BBC has made a "full and unconditional apology" after an independent report found journalist Martin Bashir used "deception" to secure his historic 1995 interview with the UK's Princess Diana.

Dyson said he was "satisfied" that Bashir showed fake bank statements to Diana's brother Earl Spencer "so as to deceive Earl Spencer and induce him to arrange the meeting with Princess Diana."

BBC Director-General Tim Davie accepted that "the process for securing the interview fell far short of what audiences have a right to expect.

"The BBC should have made greater effort to get to the bottom of what happened at the time and been more transparent about what it knew," he said.

"While the BBC cannot turn back the clock after a quarter of a century, we can make a full and unconditional apology. The BBC offers that today."

Hall admitted the inquiry "fell well short of what was required" and that he was "wrong to give Martin Bashir the benefit of the doubt."