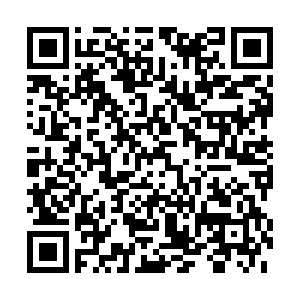 The fire at Notre-Dame cathedral in Paris shocked the world. And since the blaze on April 16, 2019, extensive work has begun to repair the building to its former glory.

In part, this included securing the structure against the elements. A team of archaeologists documented the rubble of the building with the help of remote-controlled robots. A team of experts removed the landmark's stained-glass windows and four months were dedicated to moving its famous organ.

The team working on the project are now in the process of cleaning its frescoes. And once that's done, they can then move on to the actual reconstruction of the building.