Download
Why is the European Union suing AstraZeneca again?
Toni Waterman in Brussels 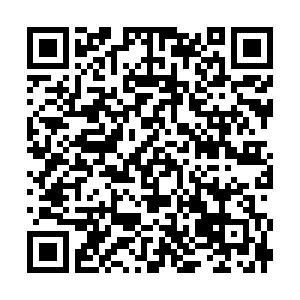 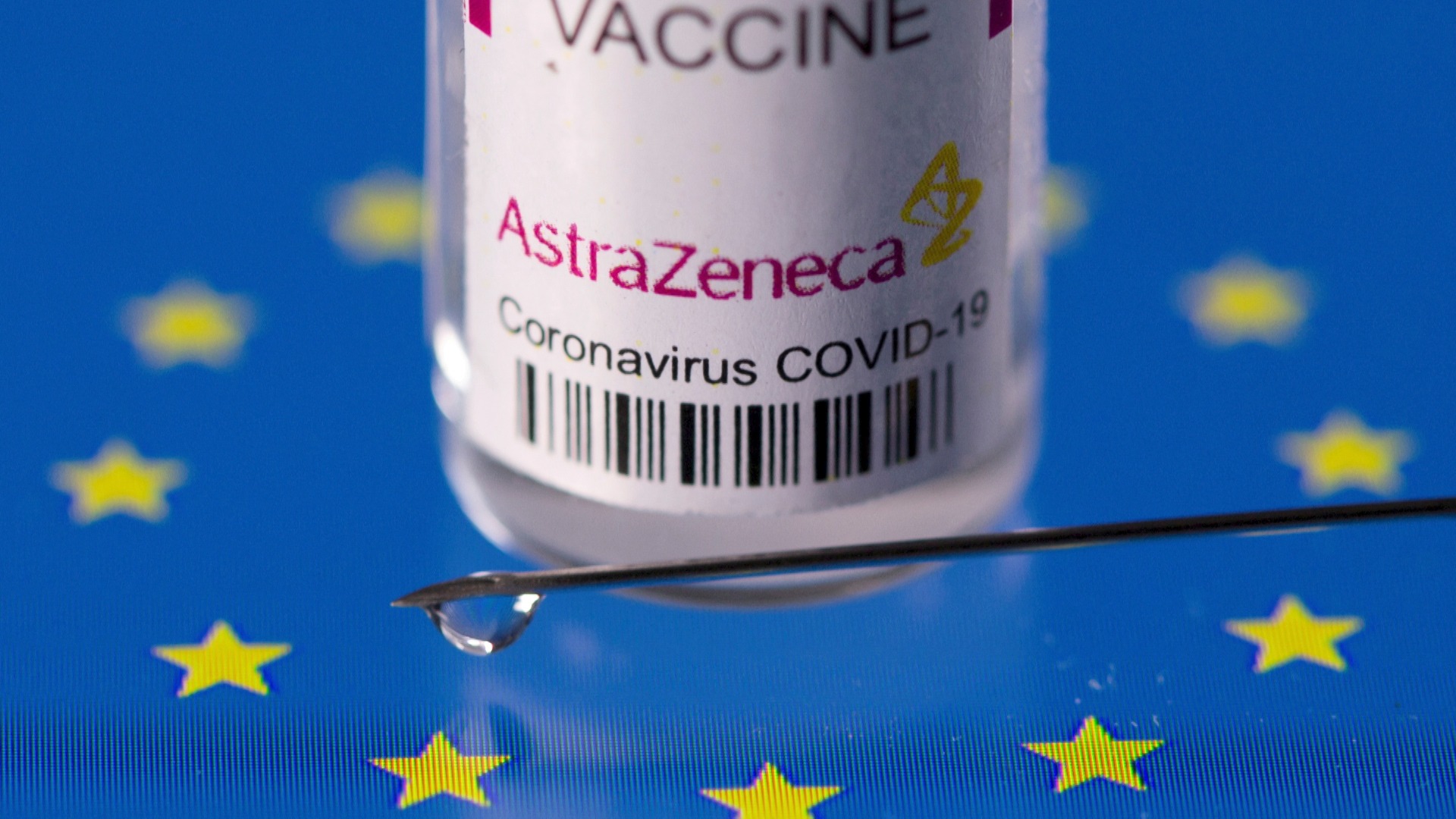 The EU is demanding 120m doses of the AstraZeneca vaccine by the end of June. /Reuters

The EU is demanding 120m doses of the AstraZeneca vaccine by the end of June. /Reuters

The European Union has ramped up its row with AstraZeneca, launching a second lawsuit against the vaccine maker after it massively underdelivered on "promised" COVID-19 doses.

But this action comes less than a month after the European Commission launched summary proceedings against the company – so why the need for another court case?

What does the EU want?

Brussels said it simply wanted the vaccines AstraZeneca promised to deliver, which according to the contract is 300 million doses by the end of June. That clearly is not going to happen. A lawyer for the company said in court on Tuesday that it aims to ship only about a third of those doses. The EU is demanding 120 million jabs.

"What we insist on is the delivery of a sufficient number of doses," said Commission spokesperson Stefan de Keersmaecker during a press conference.

How is this second lawsuit different from the first?

According to de Keersmaecker, the lawsuit filed on April 26 was a summary proceeding, which is an alternative form of litigation focused on a quick legal judgment. In that case, lawyers for the Commission are asking a Belgian court to recognize the urgency of the vaccine situation across the bloc and to promptly order AstraZeneca to deliver the missing doses.

The lawsuit filed on Tuesday demands the same thing, but also asks the court to examine the merits of the case and rule on whether the agreement was breached. This could lead to a fine, although Brussels was quick to downplay this on Tuesday. It insisted the main objective was not to penalize AstraZeneca, hoping the threat of a fine will galvanize production efforts.

"In order to achieve this we are asking, not only as part of the urgent proceedings that the court demand and force the company to deliver,  but also that a fine be paid if the company fails to fulfill its obligations as the court rules," said de Keersmaecker. 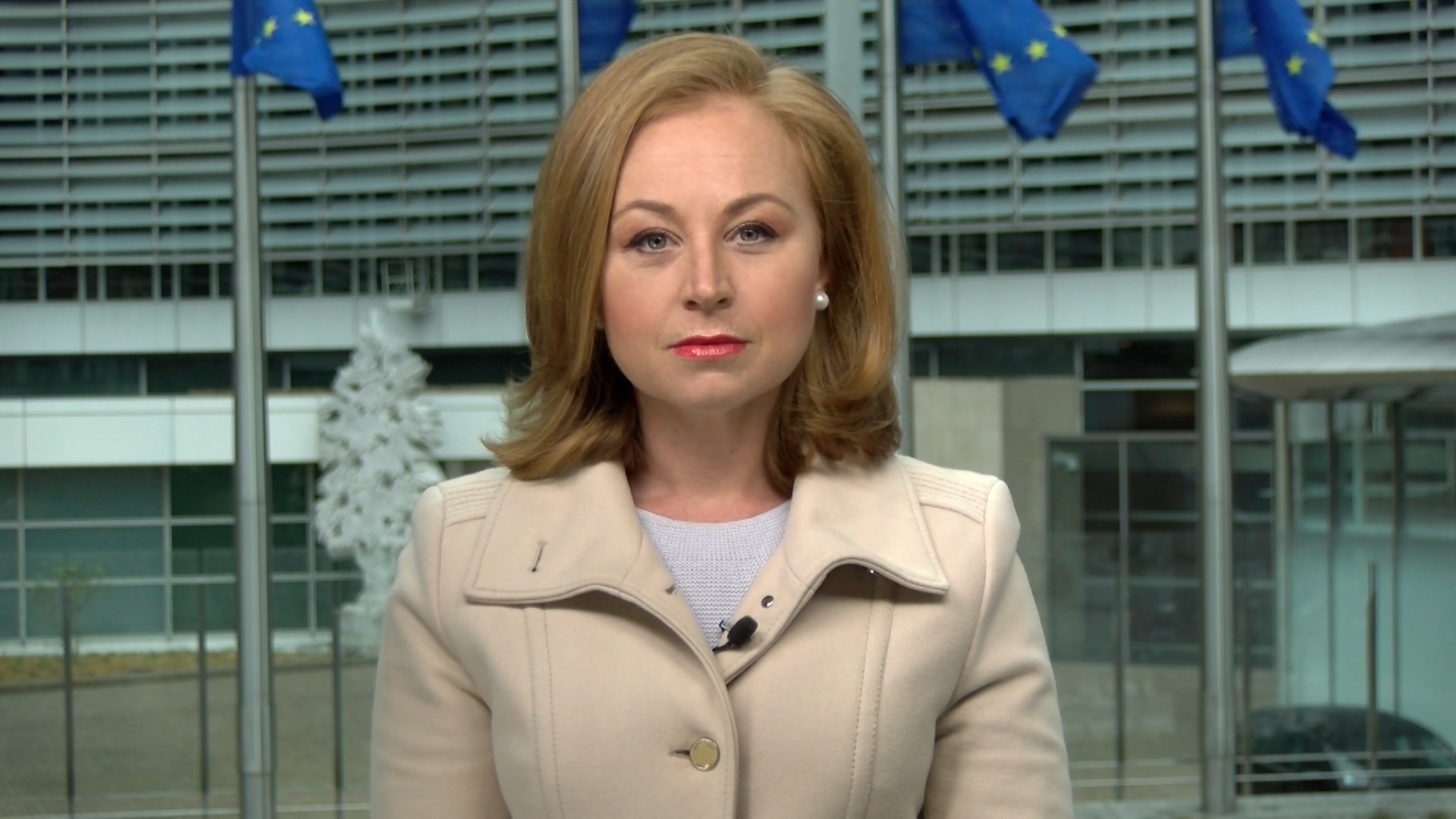 What was AstraZeneca's response?

AstraZeneca did not immediately respond to CGTN Europe's request for comment nor did it issue a formal statement. But a lawyer for the company said in court that the second case was unnecessary, given legal proceedings were already under way. And when the Commission launched that first lawsuit in late April, the company said the case was "without merit" and that it would "strongly defend itself in court."

AstraZeneca has long maintained that it did not breach its contract with the EU because it only committed to making its "best reasonable efforts" to execute the agreement. AstraZeneca also argues it has faced unforeseen production problems and export restrictions, which have impacted its delivery schedule.

What is the time frame for the action?

Lawyers for both sides will be back in court on May 26 for the first oral arguments in the initial case. The EU is seeking an immediate result, which would speed up the delivery of vaccines.

The second case will take longer to make its way through the court system. The next hearing is set for September 24.

This is just the latest chapter in a bruising row between the two, which shows no signs of letting up anytime soon. And in the meantime, Europe is distancing itself from the company. The European Internal Market Commissioner Thierry Breton said the EU has not placed any new orders with AstraZeneca beyond June.