Download
EU to give public greater say on future policies, but is it all talk?
Rahul Pathak in Madrid 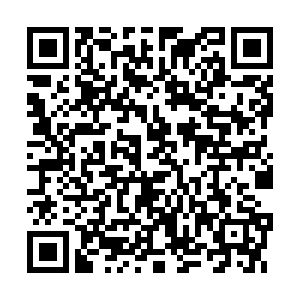 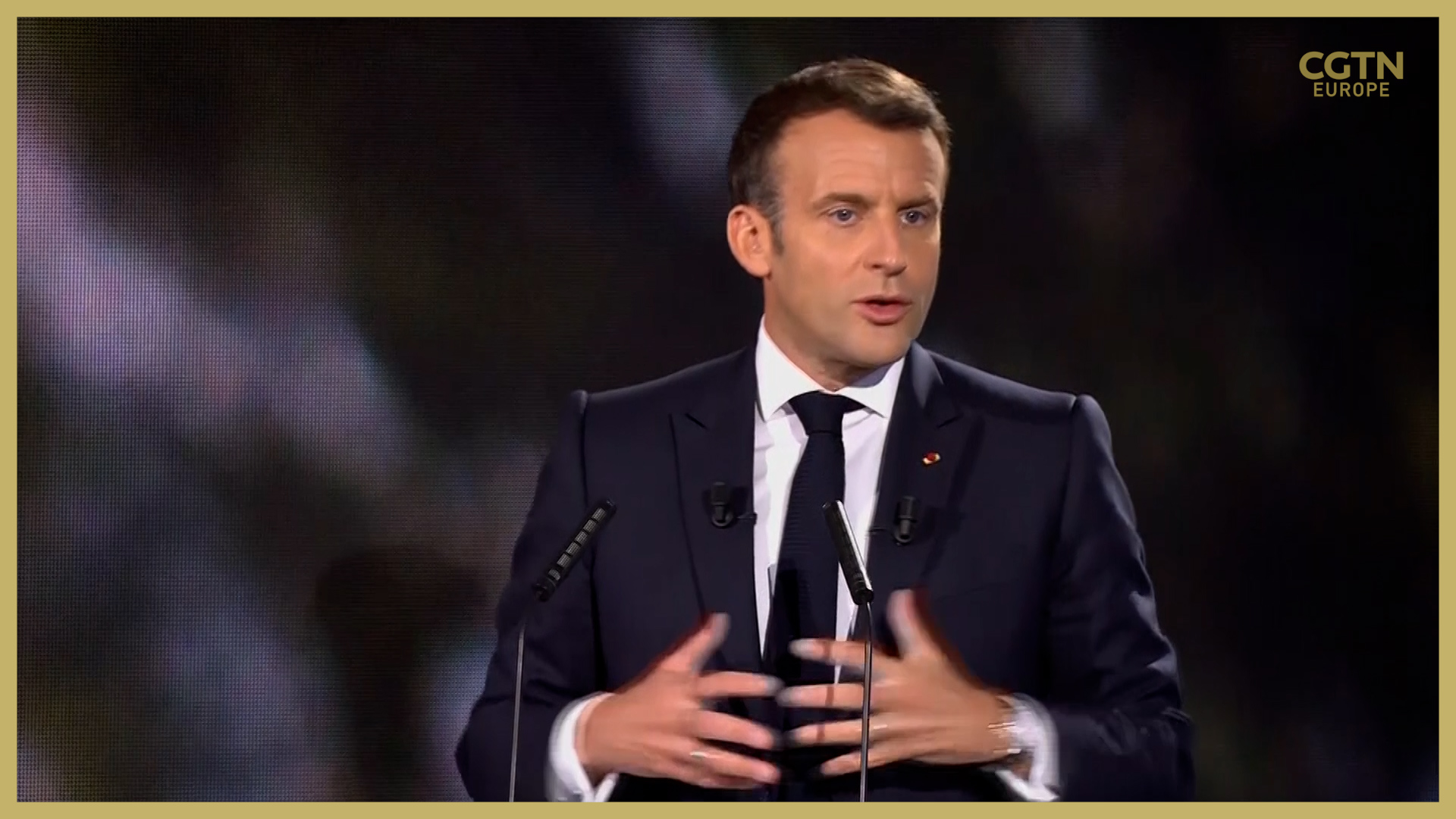 To mark this year's Europe Day, which celebrates the anniversary of the founding of the European Union, the EU launched the Conference on the Future of Europe, which aims to hold the organization to greater account.

Sunday's launch was billed as a chance for all citizens of Europe to get their voices heard. It was supposed to have started last year but the COVID-19 pandemic and issues over who would lead it have caused the delay.

The Conference hopes to have some concrete results 12 months from now.

Non-governmental organizations, pressure groups and think tanks can participate, but the idea is to get more Europeans talking and voicing their concerns.

"This model, our profound identity, that is what made us hold during this crisis," he said.

"As I open this conference to speak about our future for decades to come, I would like to remember that, if we resisted this pandemic together, it is because for 71 years we have built something together that was not at all evident." 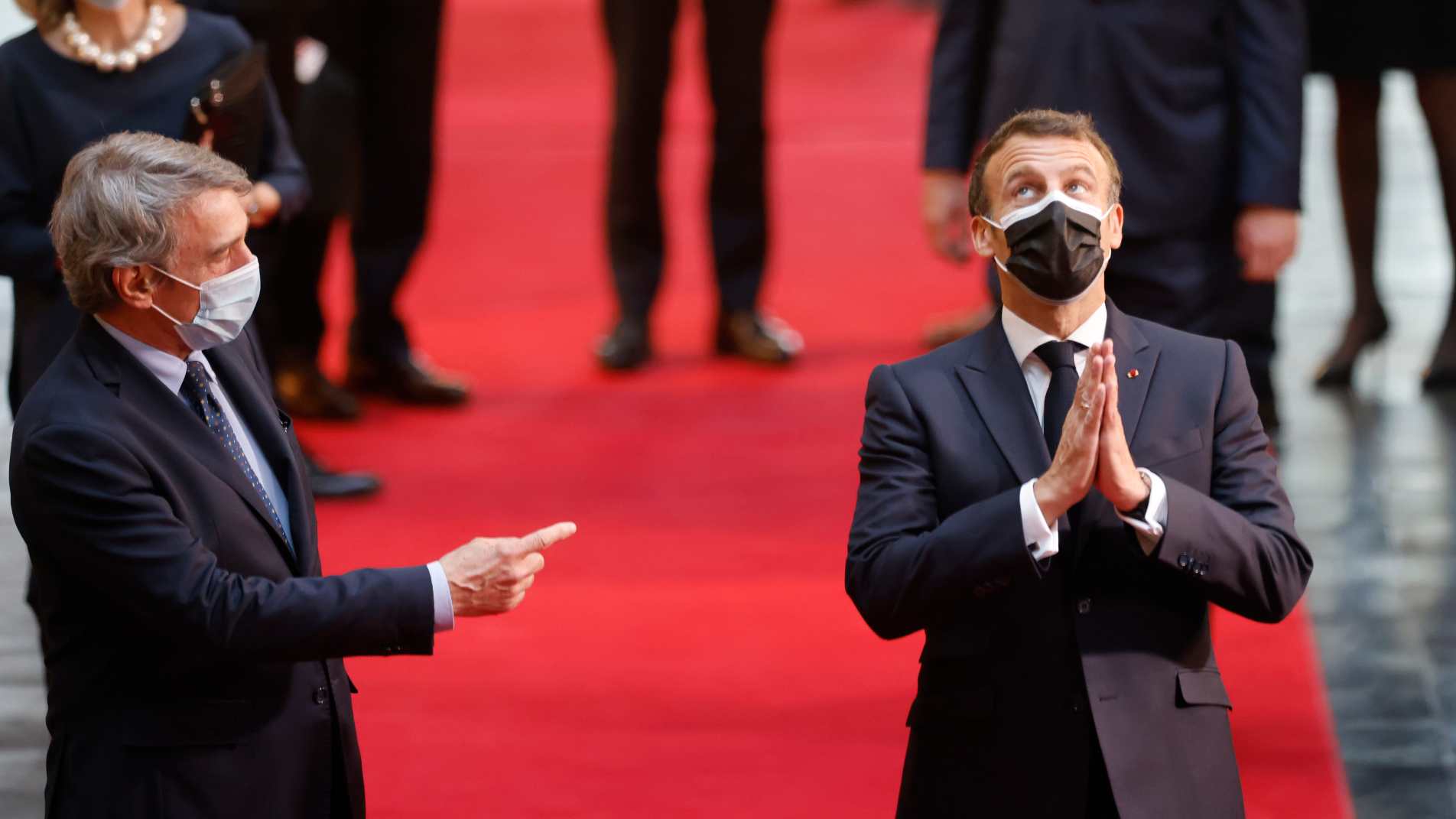 The new initiative has not been without its critics. A recent Eurobarometer poll has shown that nearly half of EU citizens have no interest in taking part.

As of last week, just over 7,000 people had participated online.

With France's presidential elections next year coinciding with the country's EU presidency, Macron hopes the system he originally introduced at home will now work on a continent-wide level.

Although, it still remains to be decided exactly how the final conclusions will be reached and delivered on this initiative.