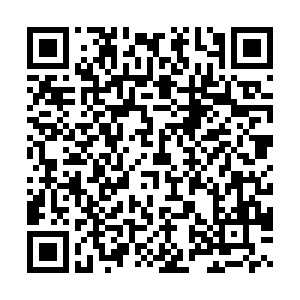 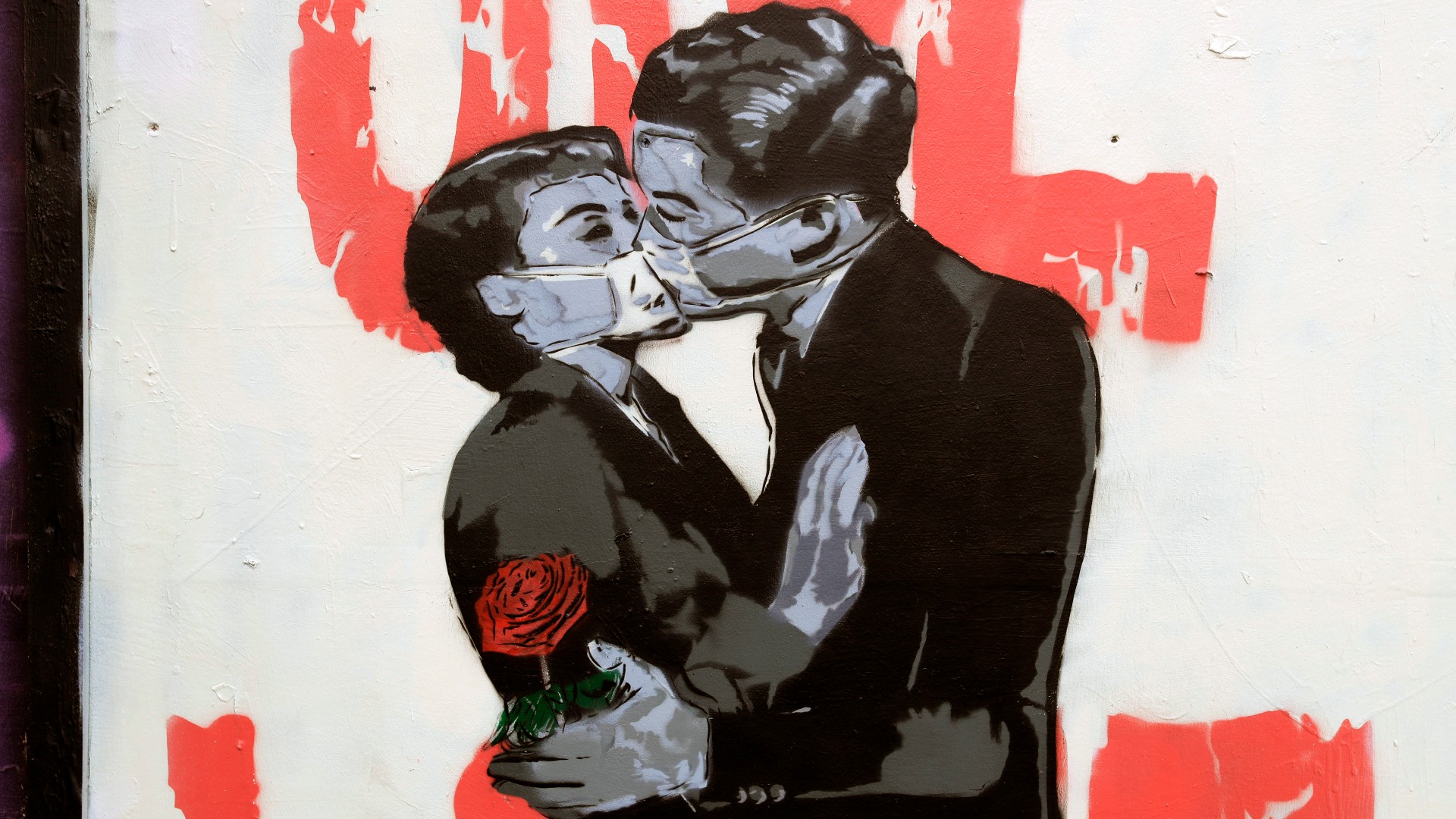 A mural in east London highlights the limitations on hugging and kissing during the lockdown. /Matt Dunham/AP

A mural in east London highlights the limitations on hugging and kissing during the lockdown. /Matt Dunham/AP

"Cautious cuddling" is becoming the new phrase to describe the next phase of behaviors that will lead the UK out of its months-long lockdown.

The hospitality sector will be given its green light to get back to business starting on May 17, with restaurants, pubs, hotels and bed-and-breakfast establishments reopening their doors to the paying public.

With the data still showing a reduction in infection rates, the roadmap out of lockdown is still on course and that means that next Monday becomes a crucial day for people up and down the UK, particularly in England.

The details and the timetables do vary slightly between the four devolved UK governments but by and large a tedious four months of restrictions and social misery is set to come another step closer to an end.

The government is offering the path to a restriction-free summer, alongside its message of continued caution.

It's likely to mean groups of 30 meeting outdoors, six people indoors, pubs and restaurants allowing indoor seating again and the opening of theaters and cinemas.

It also means that indoor sports and some holidays abroad can get going again. 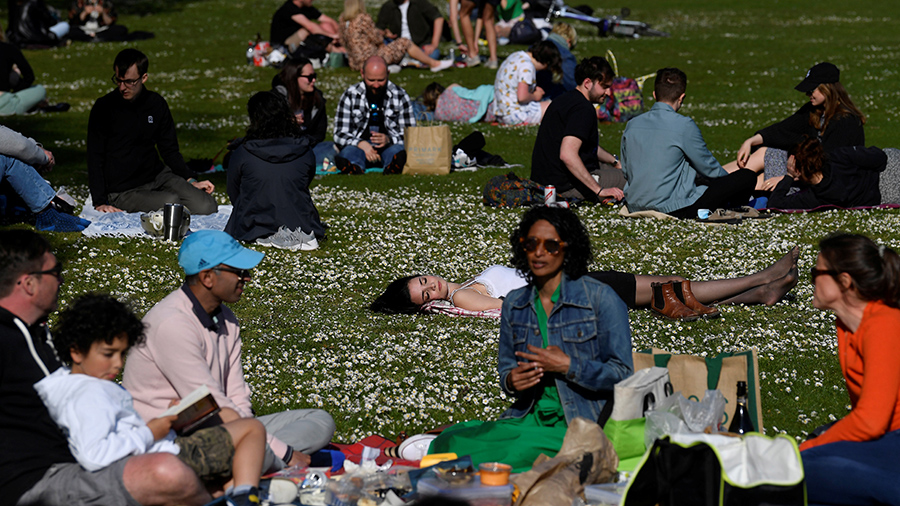 People relax in the sunshine, as lockdown restrictions are eased in Britain in April. /Reuters/Toby Melville

People relax in the sunshine, as lockdown restrictions are eased in Britain in April. /Reuters/Toby Melville

With infections at their lowest since September, the public can also expect the go-ahead for large events, including weddings and funerals with more generous limits on numbers.

But it's hugging that will make the headlines, with the expectation that people will be able to embrace and kiss friends and family outside their households for the first time in more than a year.

But there are still warnings from scientific advisers that such close contact should be kept to a minimum and that too much hugging could perpetuate the spread of the virus.

Masks and the 1.5-meter distancing rule will still apply to meetings outside the close family groupings, with face-to-face contact still discouraged. 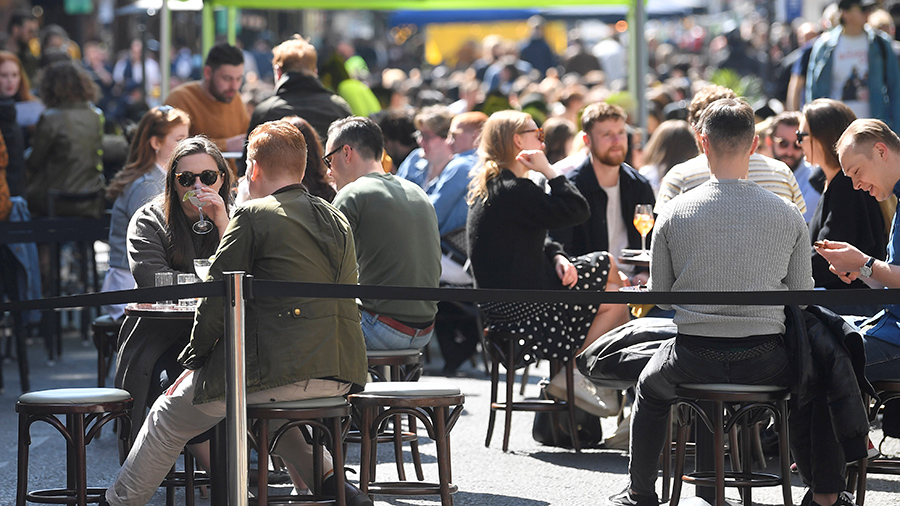 Outdoors dining has been allowed during Britain's first stage of easing its lockdown in April. /Reuters/Toby Melville

Outdoors dining has been allowed during Britain's first stage of easing its lockdown in April. /Reuters/Toby Melville

But Prime Minister Boris Johnson was also warned that it would be "morally wrong" to keep such restricted social distancing at home and in bars, shops and offices beyond next month.

Similar measures can be expected in Northern Ireland but not until May 24.

In Scotland and Wales, May 17 is also a day for big announcements for lifting of restrictions on similar lines.

But it's not all over by any means. There are further dates in the roadmap and the government will want to see evidence that these planned measures haven't gone too far.

There is still a stage four, which is scheduled for not-before June 21, which would lead to all legal limits on social contact being removed and nightclubs reopening.